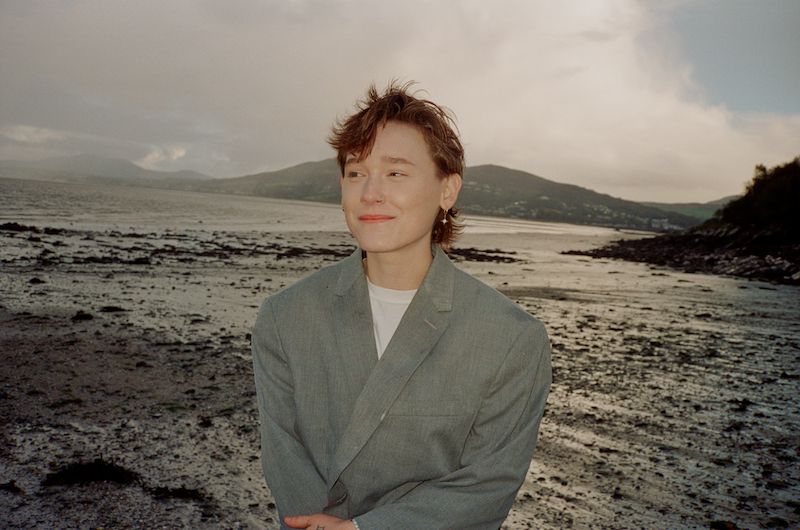 Bridie Monds-Watson aka SOAK (they/them) has returned with a new song and a release date for their third album entitled If I Never Know You Like This Again, out on by Rough Trade Records on May 20th.

‘Purgatory’ is the song out today, and it arrives with a video shot by Ellius Grace. It’s a bright indie-rock song from the Derry artist.

If I Never… is the follow up to 2019’s Grim Town and SOAK’s Mercury-nominated 2015 debut album Before We Forgot How to Dream.

The song follows on from the January debut of ‘july’.

Bridie says the song ‘purgatory’ is:

If I Never Know You Like This Again was written and recorded once again with long-time collaborator Tommy McLaughlin iwith inspirations from classic indie rock like Broken Social Scene, Pavement and Radiohead’s The Bends. They were “nerding out on guitars and pedals like moronic bros.” they say.

“After being away from each other for the majority of the pandemic, it was important to create the record as a band, and the joyful energy of having everyone in the same room again is palpable. “

May 29th – The Caves, Edinburgh

“This record is the most accurate picture of me. I felt no pressure at all, it was almost like I was ranting as I was writing,” they explain.“When I was looking to the past, it was as though I had a big lottery ball of all my recent memories and I would just randomly select which one I wanted to unpack. It helped me to process my past.”