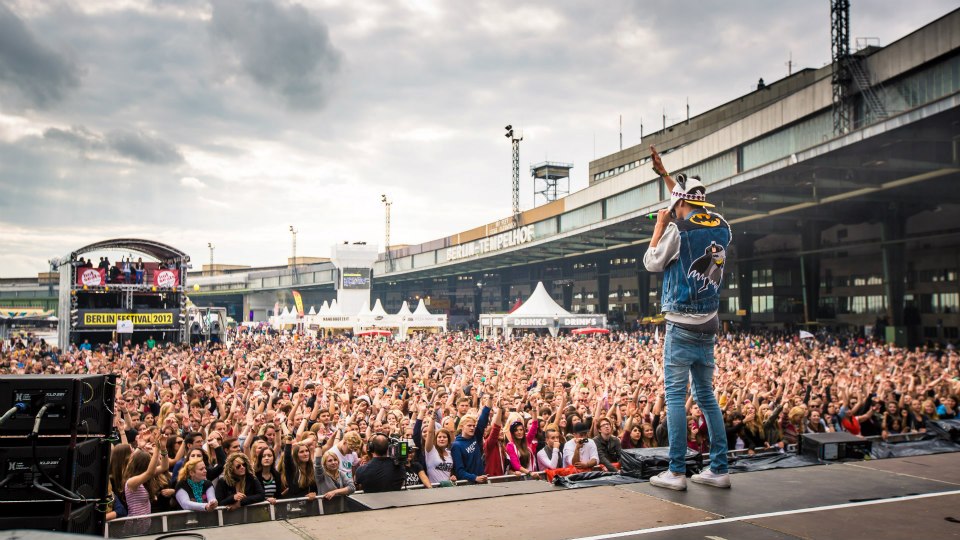 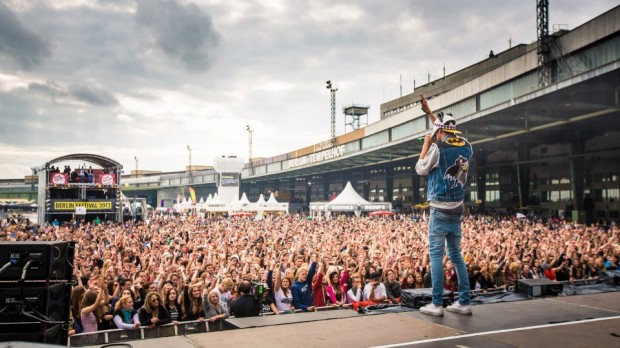 For those undecided about Electric Picnic right now, you could always consider a weekend in Berlin the following week (or if you’re a festival freak then hit both) for Berlin Festival. Spend a long weekend in one of the coolest cities around anchored around the festival which takes place by day in a disused airport of Templehof and by night, it turns into Club Xberg, a warehouse rave. And you can hit Berghain after too.

The lineup for this year includes includes:

I’ve got a pair tickets to giveaway to the festival. You’ll still have to get yourself there and sort out accomodation but Berlin is relatively cheap and both Ryanair and Aerlingus fly there.
Win tickets to Berlin Festival