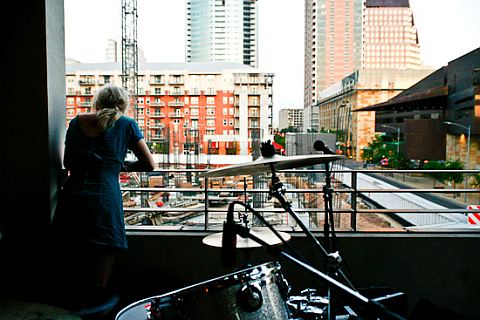 Now that the dust has settled, as a recap and a recommendation post – here are the twelve bands which made the long trip to Texas totally worth it.