The two track 12″ on the New York label is in Dubliner Damien Lynch’s own name.

Where the music of Diamond Dagger is precision electro with throwback a synthesizer feel, this new release is less rigid, softer and more lush, reminiscent of Fort Romeau in parts. ‘The Heights’ is eight minutes of shimmering synths and handclaps paired with a meditation speech sample. 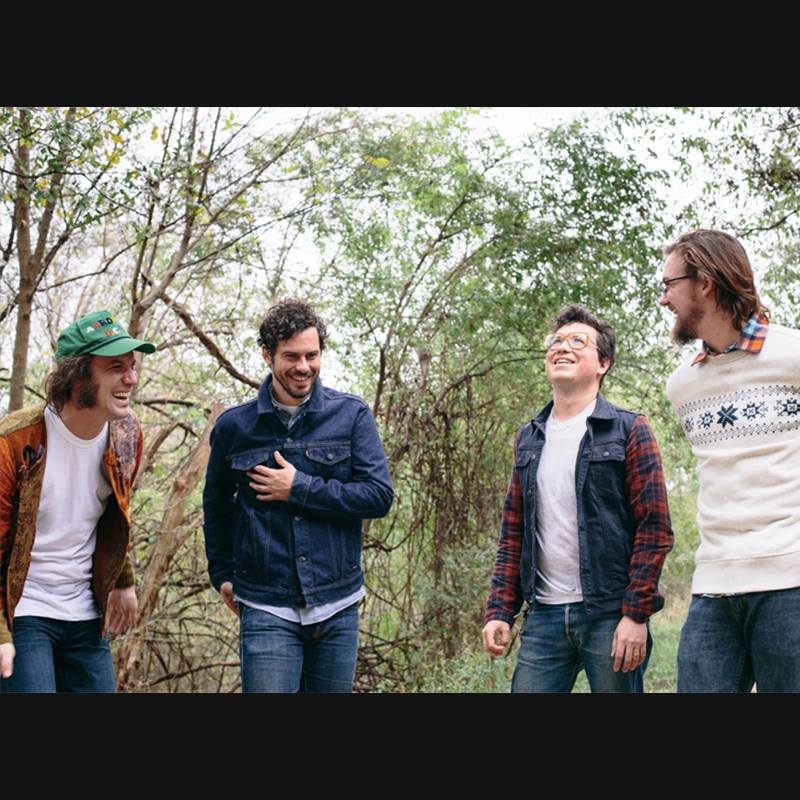 The Texas rockers reach for a fit of maturity.

The blustery blues rock has always come fastened with a kinetic energy that the band themselves somewhat inappropriately declared as “spastic indie rock.”

Now about to be six albums deep with the release of Stuff on March 25th, the band, in a new lineup, appear to be settling into a a Steely Dan-style/ classic Black Keys blues groove which is something the Austin band can get away with with flying colours.