A Boards Of Canada-style track from the upcoming Advancement.

This week, at The Quietus, the band revealed a new song ‘Wild Flower’, a Boards of Canada-style lurking instrumental from the album, to follow on from ‘Man Plus’.

There’s a long thoughtful interview with the band which tells of how the album was made using “micro-samples” and degradation of those sounds. The band go into how “According to the ancient Vedic calendar, we’re right in the middle of the age of dangerous stupidity.” So that explains Donald Trump?

The song ‘Wild Flowers’ debuted with a video by Michael Robinson, who spent a long time shooting 8mm/16mm footage in the Mid-Atlantic region of America. 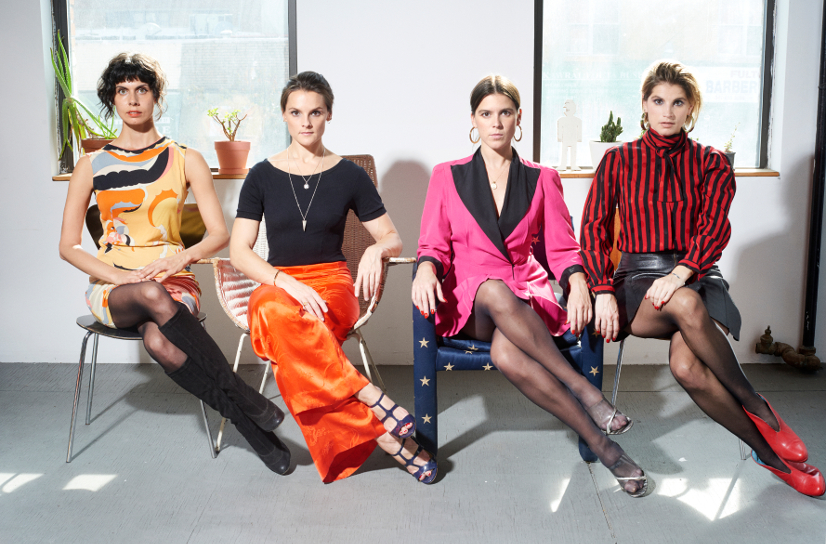 From the third album by American band Teen, ‘Please’ is an atmospheric indie track with R&B style vocals with a personal subject matter.

“Please” is actually about my father, who passed away a few years ago. The whole song is basically me wishing I could have a conversation with him. It’s about trying to remember what he would say, but also how he saw me. I’m asking myself what did he see in me, and who am I without him and his guidance.