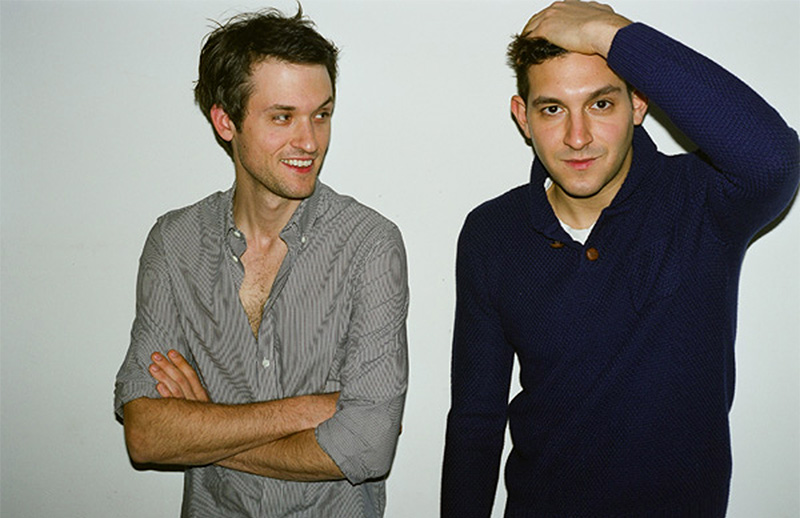 Previewed last night and released today, ‘Crime Cutz’ is a return to form for the New York duo on DFA Records. Nick Millhiser and Alex Frankel’s best work walks the line between synth-pop and disco and this new seven minute tune struts it including an appearance from the East Coast Inspirational Singers Choir.

The song is taken from an EP out April 29th. 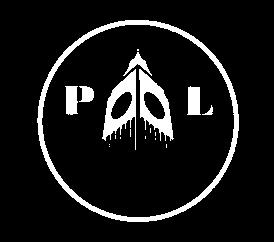 Originally released in 2014 on vinyl only, the music on the English electronic duo’s recent self-titled album lives up to their limited self-promotion (no press shots). Available digitally since November, their Tiga-esque acid house music (they feature on Tiga’s recent album No Fantasy Required) with an electro feel has been finding new fans, myself included. Sometimes all you need is a synthesizer and some minimal grooves to get your point across.

A to the point manifesto works too: