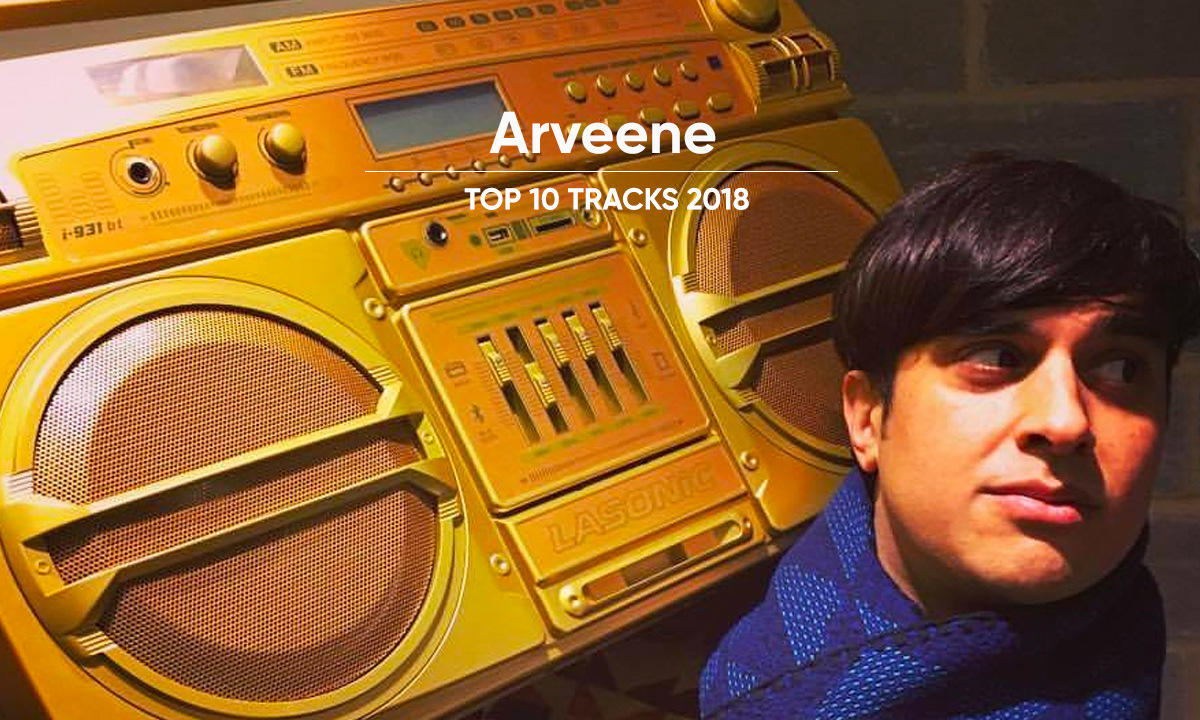 Arveene is a DJ, producer and sneaker collector based in London with silky hair and grooves galore.

The five year wait for this EP from the master of psychedelic dance bombs was worth it. Erol has always been one of, if not the best in the game. This is infectious and timeless. I expect to hear this track in five years time and still get the same reactions on the dance floor.

Produced by Ashley Beedle and the North Street Production crew, this song has been a mainstay in the set for the whole year. We all need to reach for a higher power in life. Get some.

Hip-house has been my religion for the last 3 years. Baby Bam is one of the greatest rappers of the genre and he delivers a funk driven bomb under the care of the Soulclap crew.

Cut up French style disco house from 23-year old Blazers (who recently just signed to Skint). This was big for me at the start of 2018.

Favourite bootleg of the year from Northern Ireland’s Timmy Stewart. He absolutely destroyed Cafe Del Mar in Malta this year and countless festivals, clubs and after hours crack ons. This track is a wicked rework of the most poignant track of 2018 by Childish Gambino. Banger!

First heard this at the start of 2018 via my man Peter Hayes in West Cork while driving back from a party. The car was full of the Talos band members, US rappers and late night rave revellers stacked in the boot. Proper bomb!

I have always loved Awesome 3’s ‘Don’t Go / Kicks like a Mule’, so it was really nice to get a slick Gerd Janson re-hash. It’s pure ecstasy, coming on strong a like a rush of Amyl Nitrate to the frontal lobe. Gerd is pretty much on fire constantly.

It’s been a big year for Confidence Man, they are killing it all over the gaff. Weatherall’s remix is stunning and a warm nod to Balearic days that should not be forgotten. It’s got that Screamadelica feeling all over this and the Greg Wilson edit is also an end of night classic.

This man is a bonafide fashion icon and he’s always ahead of the game. His ‘Yellow Taxi Safari Hats’ were dope but the Pink one is off the charts (or to be exact, at No.9 in my list).

The Prodigy – Need Some1