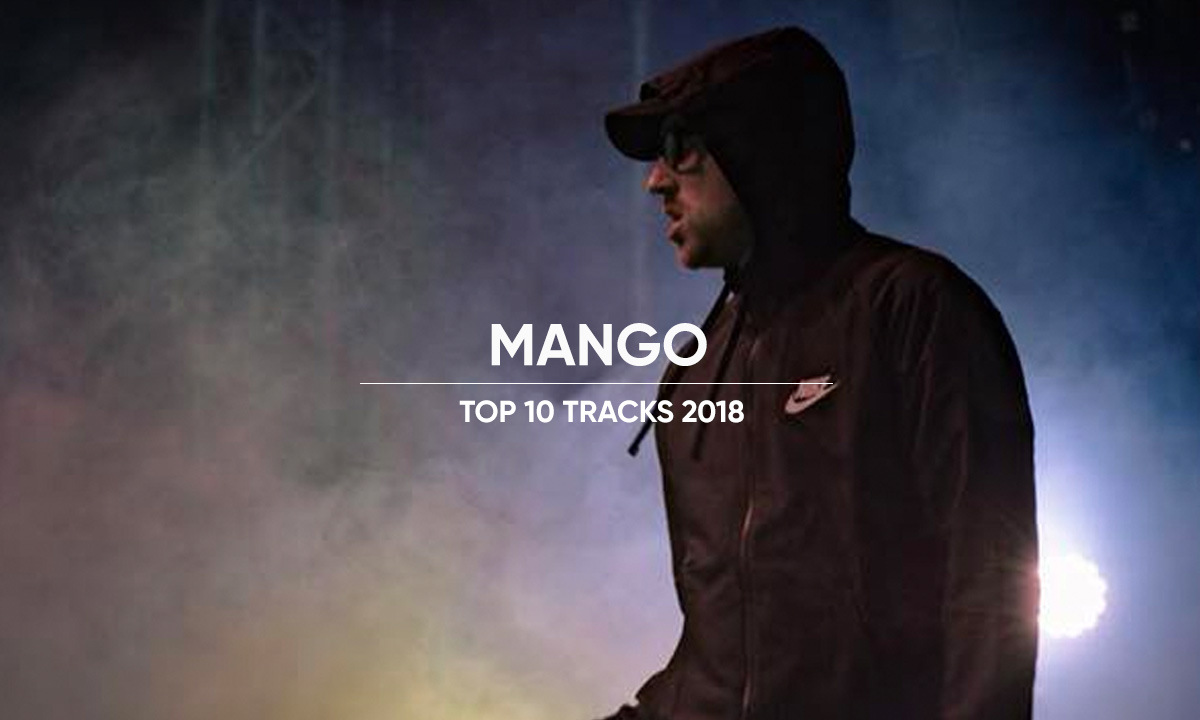 Mango of Mango X Mathman shares the tracks that saw him through 2018. Catch him at No Surrender in Wigwam in Dublin on December 27th.

Krystal Klear had a massive year. While ‘Neutron Dance’ was clearly the big tune of the summer, I haven’t been able to stop rinsing this at parties since it came out.

It feels like Skepta is running up to another album with singles like ‘Energy’ and ‘Neighbourhood Watch’. ‘Pure Water’ is classic Skepta. It’s futuristic beat with its nod to Dooms Night has been a favourite this year. Few rewind lines and sing along chorus? Can’t bate it.

Idles – Never Fight a Man With A Perm

“You’re not a man, you’re a gland, one big neck with sausage hands”.  Everyone has met the sap this song is about. Everyone’s seen him get in a fight in a shithole pub. This song is for him. I love it.

I was supposed to write this list last week and sorry Nialler, but I’m glad didn’t because it meant I could include this. I listened to it for the first time walking home down Synge street in the pissings of rain and it actually stopped me in my tracks. The irony of this being called ‘Keep Your Heart’ when you can hear ‘God Knows’ pouring out every last drop of his in his lyrics. Loah’s voice is angelic on this (as always) and the production is some of the best I’ve heard all year.

Mahalia – I Wish I Missed My Ex

I have been obsessed with Mahalia’s music all year after my missus has had it on repeat in the gaff non stop. Her song writing is incredible as is her voice on this. Her Seasons EP is whopper too. We’ve all had that ex that blows up yer phone on the weekends sniffin for a ride and to make a banger out of that is something I’m fully on board for.

It’s tough and relentless. It’s off kilter and made to be played obnoxiously loud. This is the sound of every dance tent during the bajillion festivals over the incredible summer we had. Tops off, clutching a warm beer in a plastic cup. Someone roaring in yer ear asking you where your from but you didn’t hear that last thing they said so you smile and say “yeah man… lethal!” and give them a thumbs up. I love this shit.

One of the most unique sounding records out of Ireland in a long time. Jafaris’ flow is intricate and powerful. The melody is catchy as fuck and if you’ve ever seen him perform it live, it’s a riot! Carrying on a steady run of belters from Diffusion Lab, this fella’s album next year is gonna blow a lot of people out the water. Quote me on that.

Young Fathers – In My View

I love music that I can’t categorise. The pain and and drama in this that’s laid over those hypnotic thumping drums is infectious. The crescendo and layering of more and more vocals and harmonies makes it a perfect song for me. I don’t know why this works but it really works. Lethal video too.

An absolute masterclass in story telling rap. A captivating story of Paulie’s uncle’s pub. A eugology almost of the scuzzy Dublin boozers that are being wiped out for gastro pubs that a G&T costs as much as a flight to Spain. The characters and their lives poetically narrated made me return to this tune a couple of times as I kept getting more from the song with every listen.