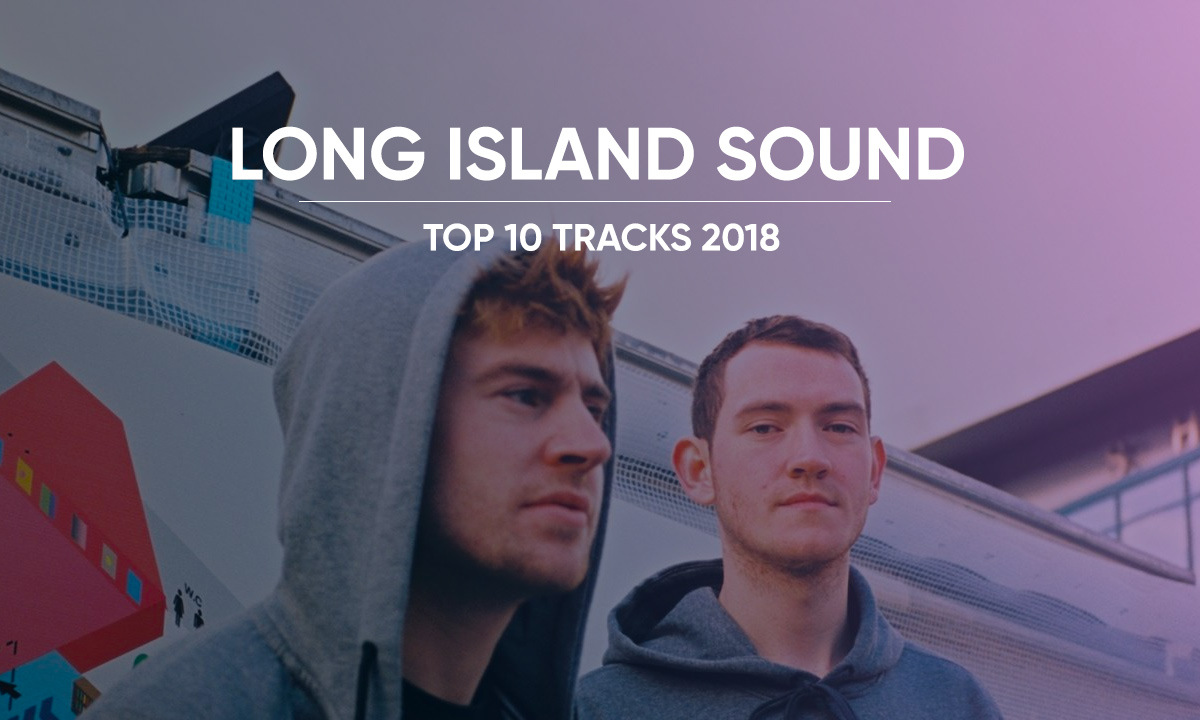 One of our top 50 new artists of 2018, Berlin-based DJ and production duo Long Island Sound pick their top 10 tracks of the year. Their next gig is at Toast in Dublin on December 20th.

Been obsessed with this track since we heard it and have struggled not to play it at every gig this year. Simple, effective and huge!

Our Place In Time

Another killer track from Lee Kelly, previously known as Sage, now known as Lee Kelly. The whole thing builds really nicely. All the riffs are great, from the gliding one to to fast repeated notes to the bassline.

The mix on this is perfect, plus the breaks and builds are sick. The vocals throughout the track are done so well, from the stabs to the overlapping phrases during the breaks. Sounds large wherever you play it.

Slow building nostalgic banger. Reminds us of spending the summer of love at the Hacienda, even though we were never there. Trancey vocals, breaks, this has everything!

Taken from his album At Ease on Future Times, the sample movement on this one is really cool. It constantly ebbs and flows, but sticks to the same kinda groove in a lovely way.

Loving the newer sounds from Bobby, this track just keeps on evolving. The extra claps, the extra arps, the extra everything.

Effortless sublime vibes. Strongly uplifting – but in such a classy, deep and carefree way. Can’t get over it. Perfect vocal, amazing lead melody on that piano/synth. Every little element makes this tune so recognisable. Dainty and distinctive. Strong, strong record.” – Henry Barraclough (Youtube, 2018).

Big bass, sick melody, tight percussion. Unlike most of the stuff McGregor does, this track went a little bit under the radar. Sick stuff from The Notorious.

Classic Mood Hut vibes. Light-hearted and warm, the keys, the rolling bassline and the vocal just make this a lovely track.

his one is a low-end driver from the Montreal gal. There’s no real catchy riff here, but the textures do all the work. Atmospheric, but still bangs!