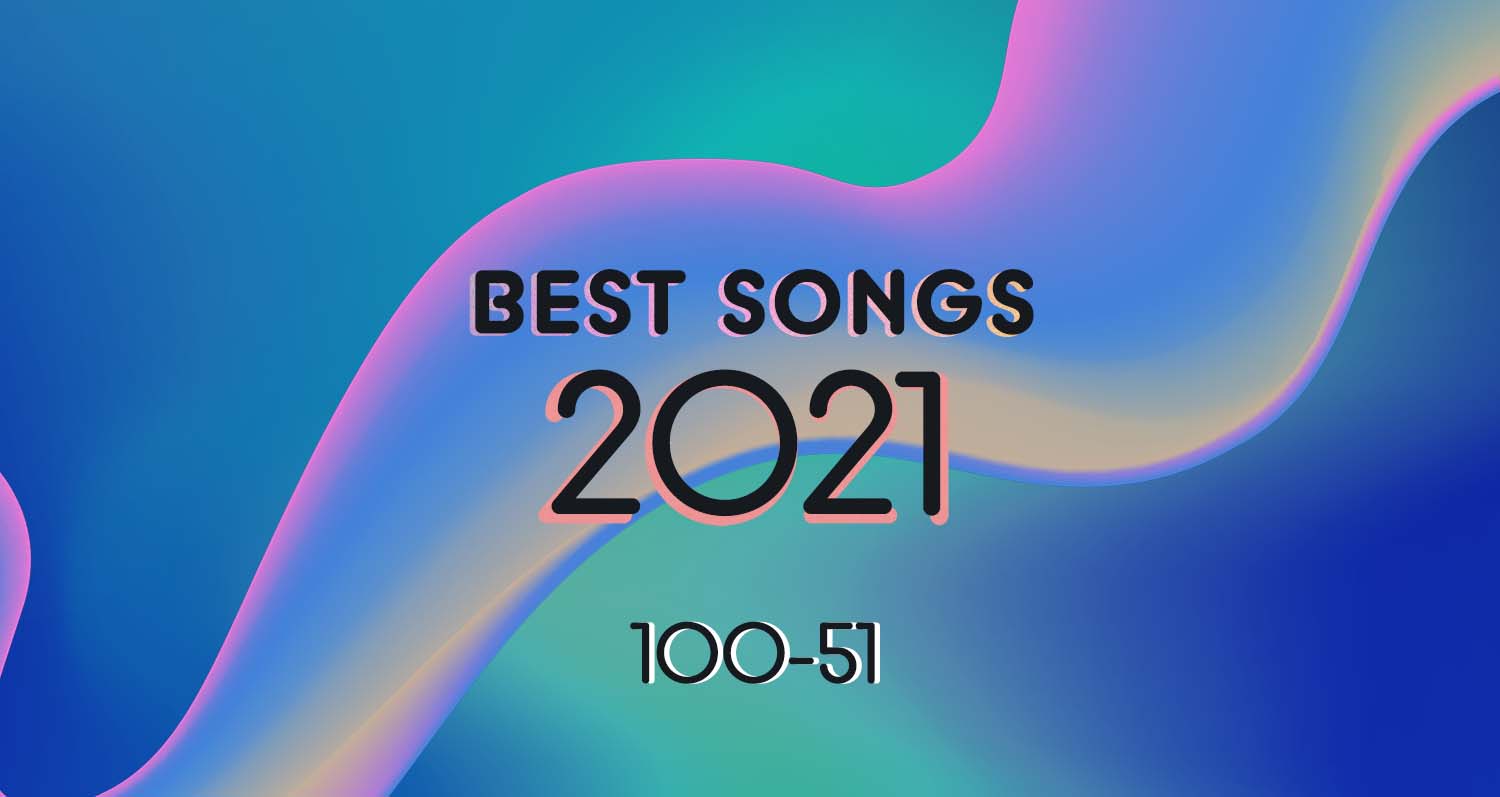 You Can Do It

The Sun Made For A Soft Landing

The Australian producer HAAi is known for dizzying DJ sets and her music that sounds like dark techno and bright rave music all at once.

Time away from the clubs has allowed Teneil Throssell to make something a bit different again and ‘The Sun Made For A Soft Landing’ is closer to Jon Hopkins with breaks than anything you’ve heard from HAAi before. It also has a distinctly ’90s comedown feel.

While Twigs asks for understanding in her vocals, for most of the song she cedes to Headie One’s raps, which see him wondering how the beefs his crew OFB started, tying it to Colonial America speech about pitting black people against each other and draws a connection between Mark Duggan, who was shot by police in North London to George Floyd with the line “Officer, am I allowed to breathe here?”.

American artist Dijon is supporting Bon Iver on tour, and ‘Many Times’ is close to a lot of the vibe that Justin Vernon brings to his current releases, though Dijon’s music is rooted firmly in soul and R&B.

‘Titanium’ from London artist Dave is a moody flex and a once-off single released before his actual 2021 album We’re All Alone In This Together.

Jeez, same old story
You can get soaked, or soaked in glory
I got a house in the sticks, it’s awkward
I know that my neighbours are votin’ Tory, surely

Polish experimental jazz which I discovered on Bandcamp. Nice.

How Can I Make It OK?

I don’t think Wolf Alive are close to the level of “important band” critical acclaim that has been heaped on them by UK press in particular for their third album Blue Weekend. Yet, they are a fascinating group, one who push themselves beyond the guitar-rock genre that set them on their path, and in Ellie Rowsell they have a magnetising lyricist and singer. ‘How Can I Make It OK?’ is anthemic in the way that ‘Don’t Delete The Kisses’ was – a timeless song that is as much Cocteau Twins as it the song you will want to hear at a festival in 2022.

Wet Leg are Rhian Teasdale and Hester Chambers from the Isle Of Wight amd ‘Chaise Longue’ was frivolous indie hit of the summer. It’s easy to hear why – it’s infectious, fun, cheeky (“I went to school and I got a degree / all my friends call it ‘the big D’,” / “Is your muffin buttered? / Would you like us to assign someone to butter your muffin?”).

It’s a bit of fun – don’t overthink this one.

I wouldn’t be able to say SAULT’s 2021 album Nine, (which was intentionally deleted after 99 days) is as strong as their previous four, but like everything they have done, there is a backdrop of socio-economic dialogue and perspectives shining through their bruised soul music.