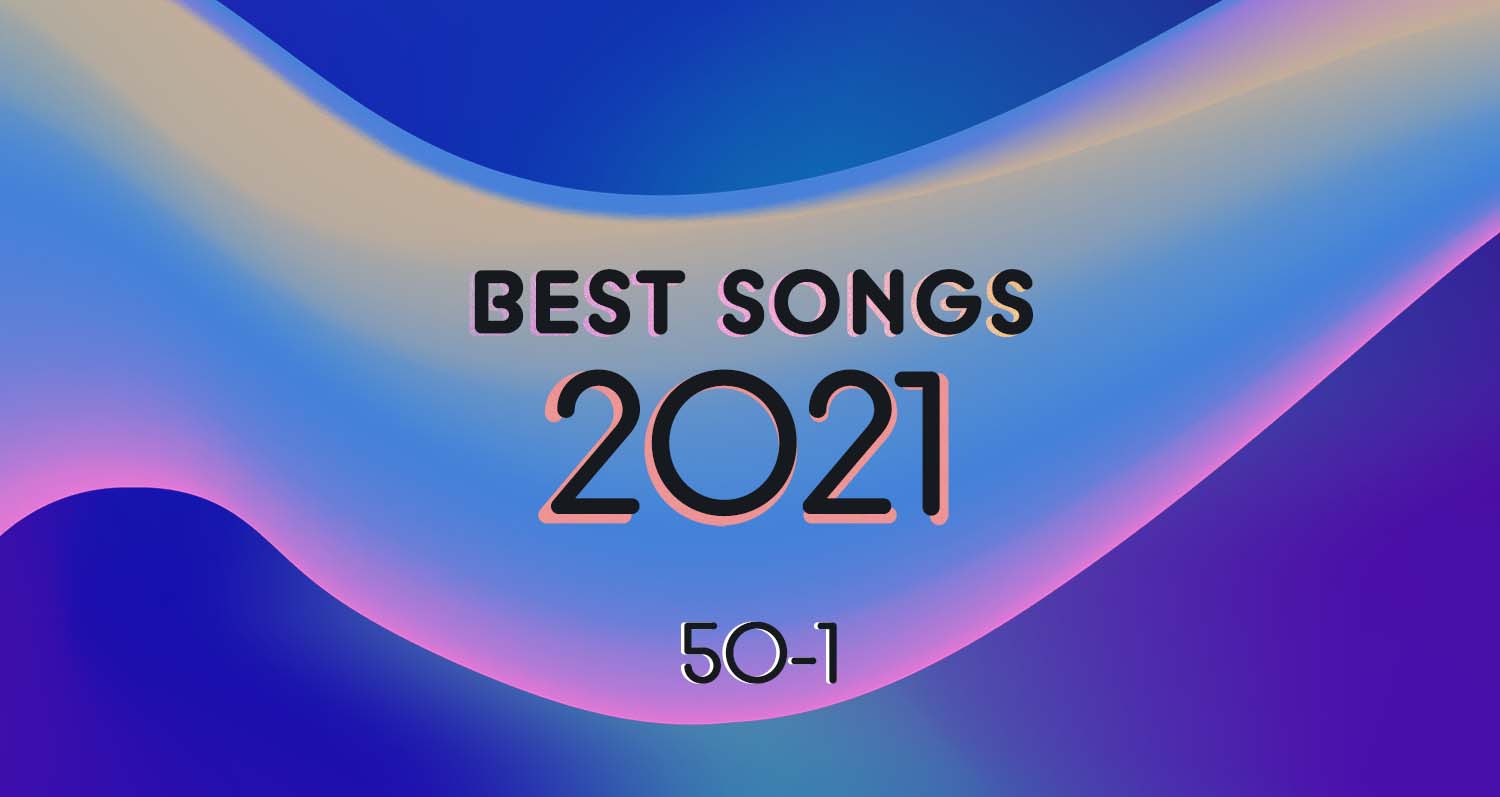 The Nialler9 Best Songs of 2021 Playlist

Felix Clary Weatherall aka Ross From Friends has been moving away from the “lo-fi house” sound for a number of years now,’ and while there are some shades of the sound on new song ‘The Daisy’ is warm and detailed in the way that Four Tet’s melodic-lead music is.

London rapper Enny is on the come up and ‘I Want’ has a sophisticated chorus and vibe that suggests a big rise.

A devastating song from Lucy Dacus’ recent album Home Video, redone with a full band. The lyrics are concerned with a friend of the singer who met up with an estranged parent with Dacus’ support. It is really some vignette.

“If you would make one mistake / what a relief that would be.”

A great opening line about being the bad guy in a relationship sets Mitski’s new track into gear, and its propulsive light 80s synth pop style keeps it going easily.

The song is about “the person always messing up in the relationship, the designated Bad Guy who gets the blame It could simply be about that, but I also wanted to depict something sadder beneath the surface, that maybe the reason you’re always the one making mistakes is because you’re the only one trying.”

Blawan returned with a new Woke Up Right Handed EP on XL that is more sound design than club focused, and that makes for some interesting textured tracks like this EP’s second track, all discombobulating eerie buzzed melodies like a true spectral horror score from the other side.

Don’t Shut Me Down

Sure, no-one needed a new album 40 years after the last one, especially one that is just to tie in with the ABBA Voyage show in London next year, but Voyage is proof that some songwriters and musicians just don’t lose what made them so popular in the first place. ‘Don’t Shut Me Down’ leans on the classic ABBA tropes – orchestral melancholic synth pop, relationship breakdown (albeit with a much older one), glissando and a chorus to rouse all ages.

Anna B Savage’s ‘Baby Grand’ encapsulates the London-born artist’s craft with a true from her life story about an uncertain relationship that pulls you into its intimate vignette.

The song is about her ex-boyfriend and filmmaker Jem Talbot who co-directed the short film with Anna accompanying the song which retells some of the story of their relationship, adding another dimension to the song.

At The Right Pace

Vonda7 is a Berlin-based producer of fizzy electronic music and her 2021 album Let Go is full of tunes like this. Not too fast. Not too slow. Let’s just see how this will go.

Tirzah’s music is the definition of sounds that seem to exist in some liminal space between the real and otherworldly. Second album Colourgrade is full of these kinds of dimension-stepping sounds.