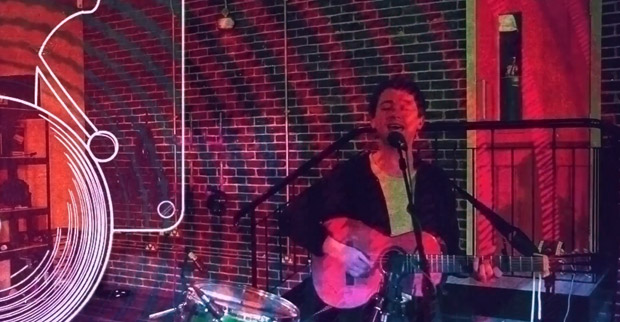 Listen to the garage house of DEVolution’s ‘My Friends’

From recent album of the week, {Awayland}, Villagers will release ‘The Bell’ as their new single on April 5th. The new video is by Alden Volney and takes an animated twist on a live performance which was captured by Sebastien Escalante at Attica Audio in Donegal where the album was recorded. Volney also made ‘The Waves’ video.