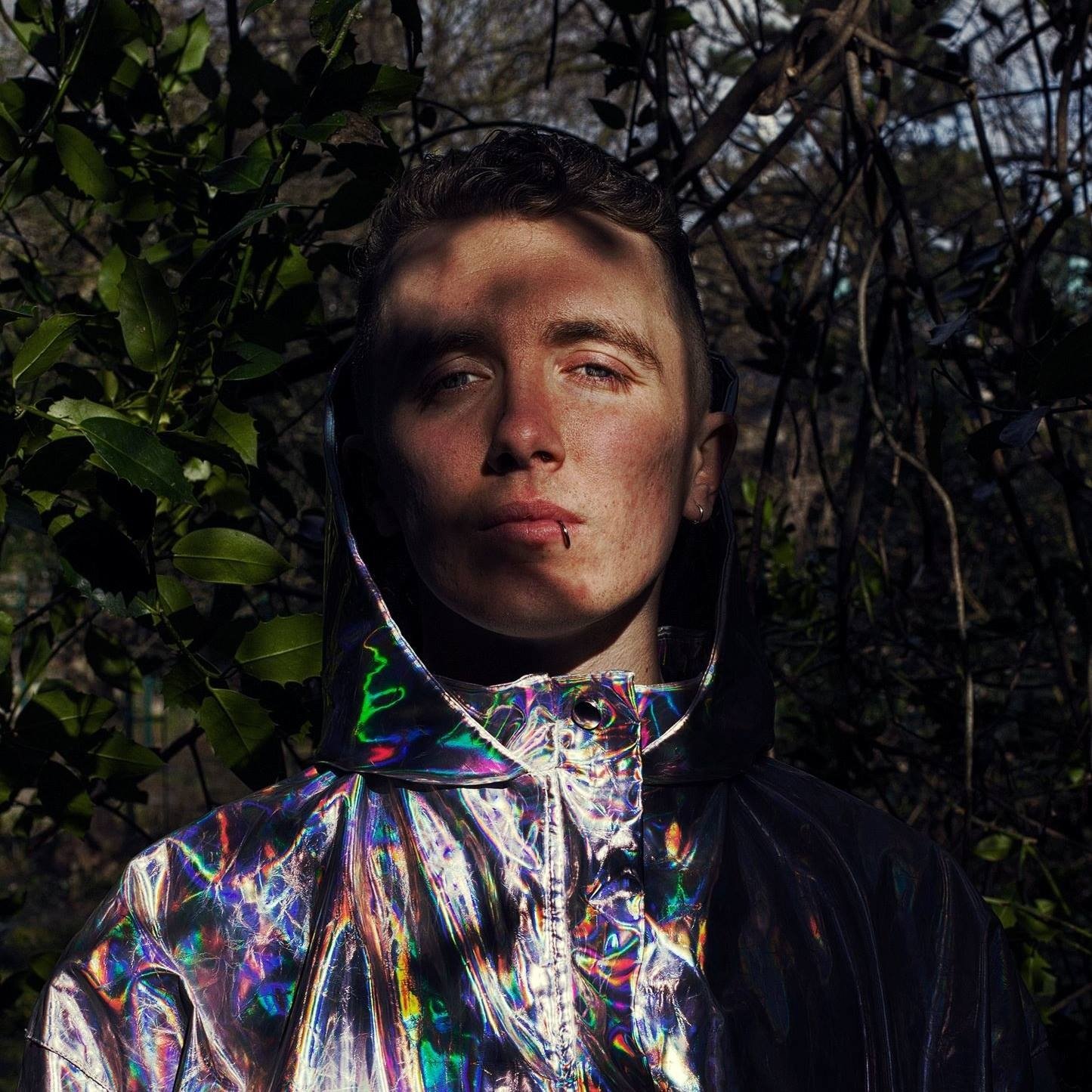 Wastefellow, the Dublin-based electronic artist, released a new single at the end of last week.

‘Fizzy Lifting Drinks’ is short and sweet, coming in at two and a half minutes. It’s a distorted love song, comparing the feeling of falling to being “full of balloons”.

Musically, the track has a distinctly summery vibe. The bright chord progression is equal part classic house pianos and Jamie XX steel pans. The song works well, instrumentally and lyrically, in tandem with ‘On The Dry’ – which premiered here on the site last month.

The track actually has its origins in a song from Frank, noise rock group Roche was in as a teenager. Roche was inspired by an old riff from one of the tracks.

This new material is paired with the small national tour the artist is currently doing. Wastefellow will play in The Button Factory on April 26th. Tickets, at €10+, are on sale now here.

Is it hard to resist the love that’s hanging on in Fontaines D.C.’s Dogrel?