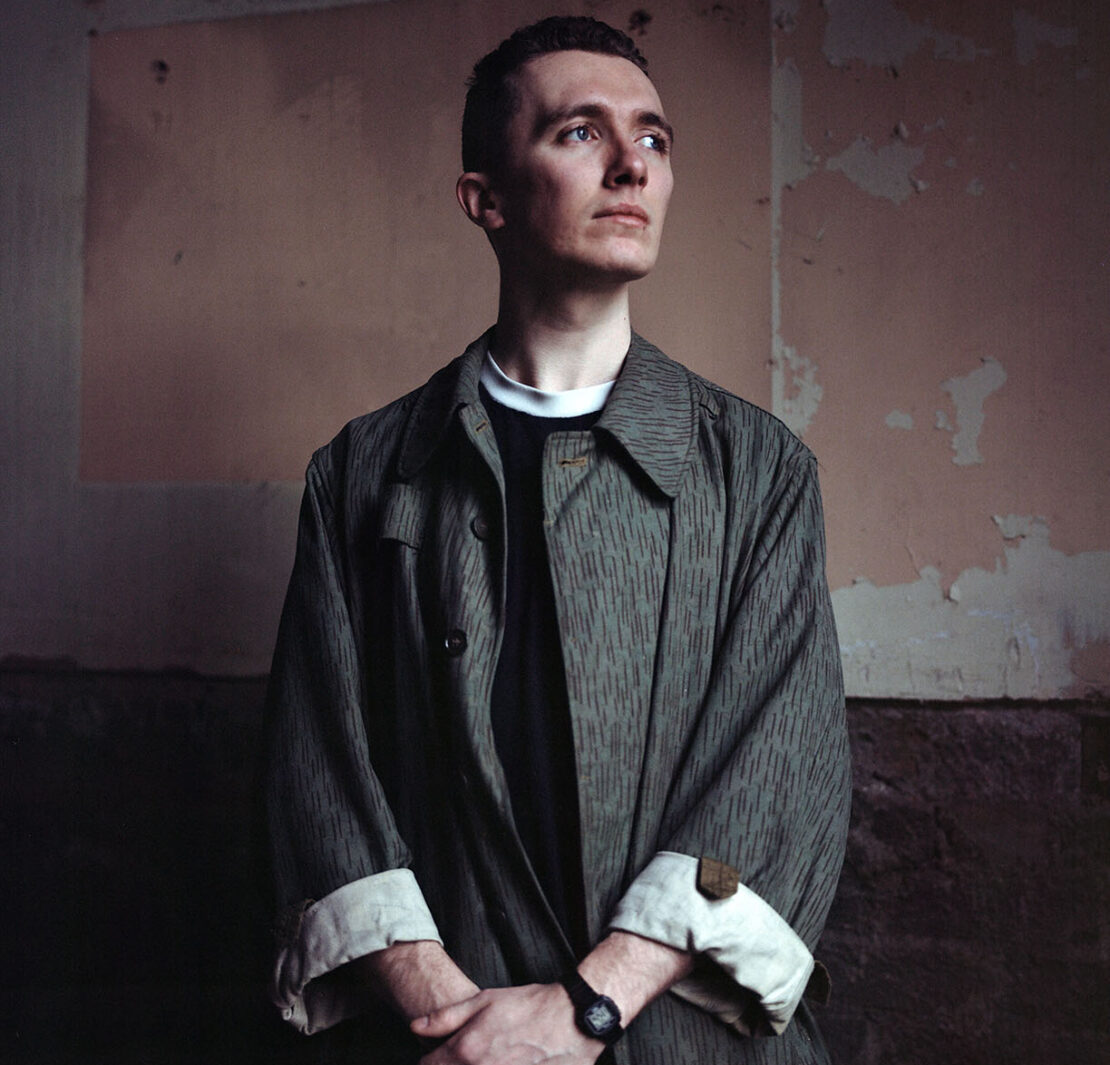 Trading as Wastefellow, Diolmhain Ingram Roche is among ofIreland’s most unique electronic producers of recent years.

But, between pandemic, his involvement in Really Good Time and producing his mother’s music, it’s 2019 since we last heard some new Wastefellow songs (not counting last year’s instrumental release).

The song is a “warped pop ballad”, with cloudy production and atmosphere, big bass drops and soaring vocals, that comes after, the artist relays “three years of personal and musical growth, containing an intense period of sudden, world altering grief.”

The song is accompanied by a music video that has already won an award at the Kinsale Sharks and nominated at Young Directors Awards in Cannes.

Directed by Conor Donoghue, the unique video, makes was hand-animated by printing out and manipulating filmed footage frame by frame.

“Our protagonist is trapped in an infinite loop which begins to slowly disintegrate around him until he is finally left cartwheeling through the void.

The song is the first glimpse of music from a 2023 debut album, much of which came from an extensive period of recording which Roche obsessively designed banks of sounds and motifs to be degraded through constant resampling and repurposing until, unmoored from an origin of purpose, they became a void from which a new sonic landscape could be born.