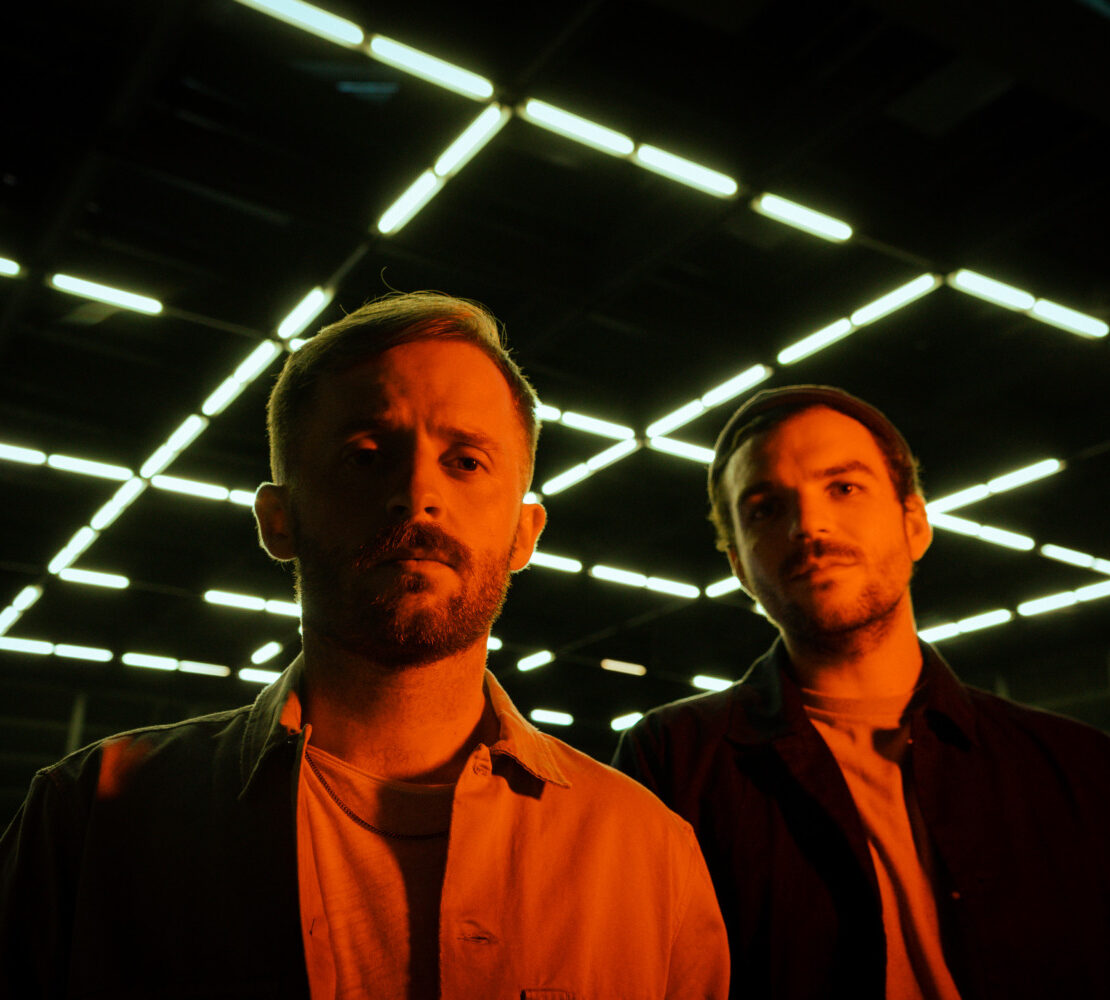 Lisa O’Neill announces new album All Of This Is Chance on Rough Trade; hear ‘Old Note’

The Cope are the Dublin/Berlin duo of David Anthony Curley and Joe Furlong who make electronic music and are here with the second chapter of a trilogy of narrative music videos, directed by Jamie Delaney, currently screening at a number of Irish film festivals.

David Anthony Curley is a producer who recently opened The Clinic recording studios in Dublin and was formerly in Otherkin, and Joe Furlong is often seen on stages with the likes of James Vincent McMorrow and many others.

The Delaney-directed video for ‘True Romance’ serves as the second chapter, a continuation of the narrative of the characters Sadhbh and Matty, whose troubled relationship we got a glimpse of in “I Am Stretched On Your Grave”, played by Lauryn Canny and Diarmuid Noyes.

Part 3 is due for release in the lead up to the duo’s debut headline show in The Button Factory on December 9th, which you can get tickets for on TM.

‘True Romance’”’ was recorded and produced by the duo at The Clinic Recording Studios, Dublin, mixed by James Eager, and mastered by Stuart Hawkes at Metropolis Studios, London.

Lisa O’Neill announces new album All Of This Is Chance on Rough Trade; hear ‘Old Note’