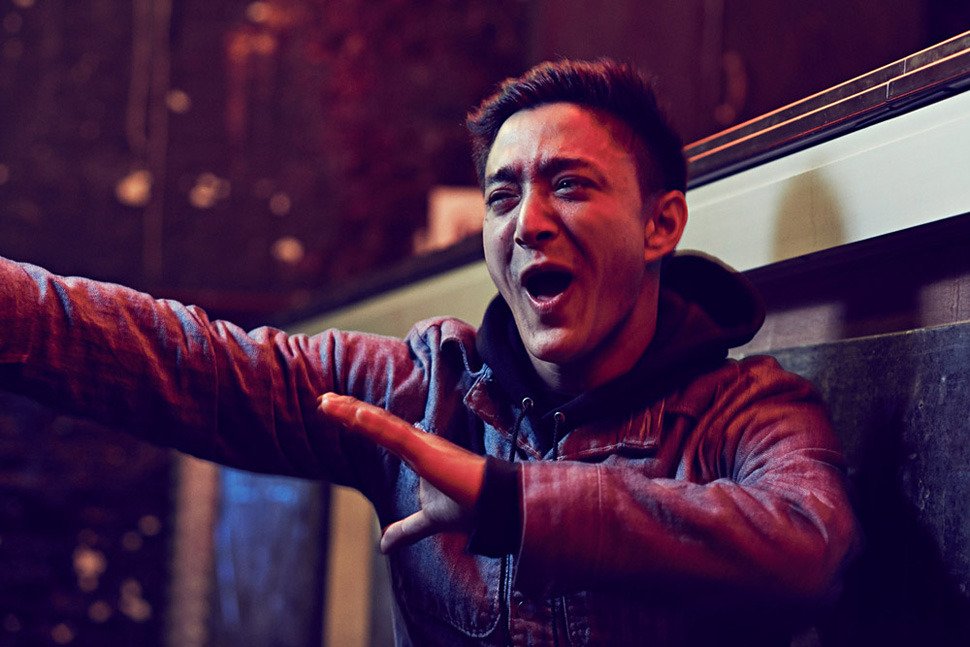 The Bernard Shaw is hosting its Tinder Party again next Saturday Feb 13th. Love Me Tinder is a free event where everyone will be on their phones, pretending not to look at someone across the smoking area, self-consciously dancing to the DJs (Hannah & Craig from District Magazine) because their crush is watching and trying not to eat pizza like a boar in front of said crush. There is also a “Shiftin’ corner”.

After Call Super last week, Out to Lunch next’s Tengu event to be announced is a two-room double header with Young Marco + Intergalactic Gary on March 16th. I’d go to hear ‘Love in Bahia’ alone.

Jack Garratt has added a Nialler9 new artist of 2016 pick – Kacy Hill to his Olympia Theatre sho on March 30th.

Earth, Wind And Fire were also confirmed for a 3Arena show on June 28th this year.

Townloads Carnival is a festival happening in Macroom in Cork on 8-10 July this year and features Jerry Fish, Damien Dempsey, natty & The Rebelship, Daithí, Saint Sister, The Eskies, Altered Hours, Talos, The Cujo Family and more.