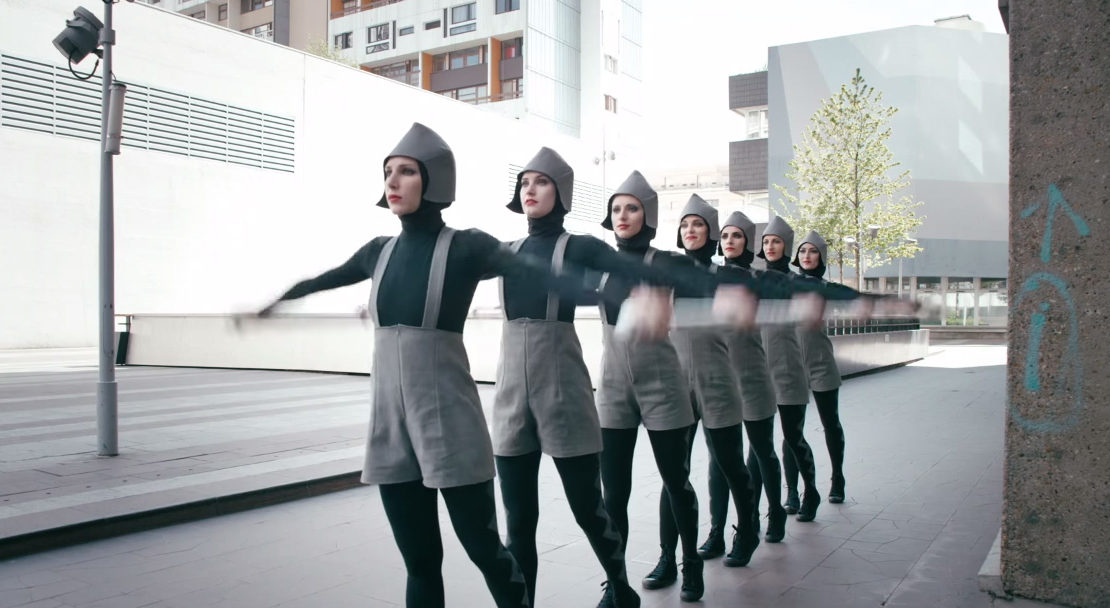 After the news of new album Born In The Echoes which features Beck, St. Vincent, Cate Le Bon, Ali Love and Q-Tip and the dropping of the intro track ‘Sometimes I Feel So Deserted’, The Chemical Brothers have dropped track two, the Q-Tip-featuring ‘Go’  with a video directed by French music video maestro Michel Gondry who has directed past Chemical Brothers videos like ‘Star Guitar’ and ‘Let Forever Be’.

Gondry’s video actually recalls St. Vincent’s ‘Digital Witness’ video, which doesn’t say much for a director with such a great videography. The song is a funky dance track with Q-Tip recalling some of his best solo work. Some people are pissed at the chorus.