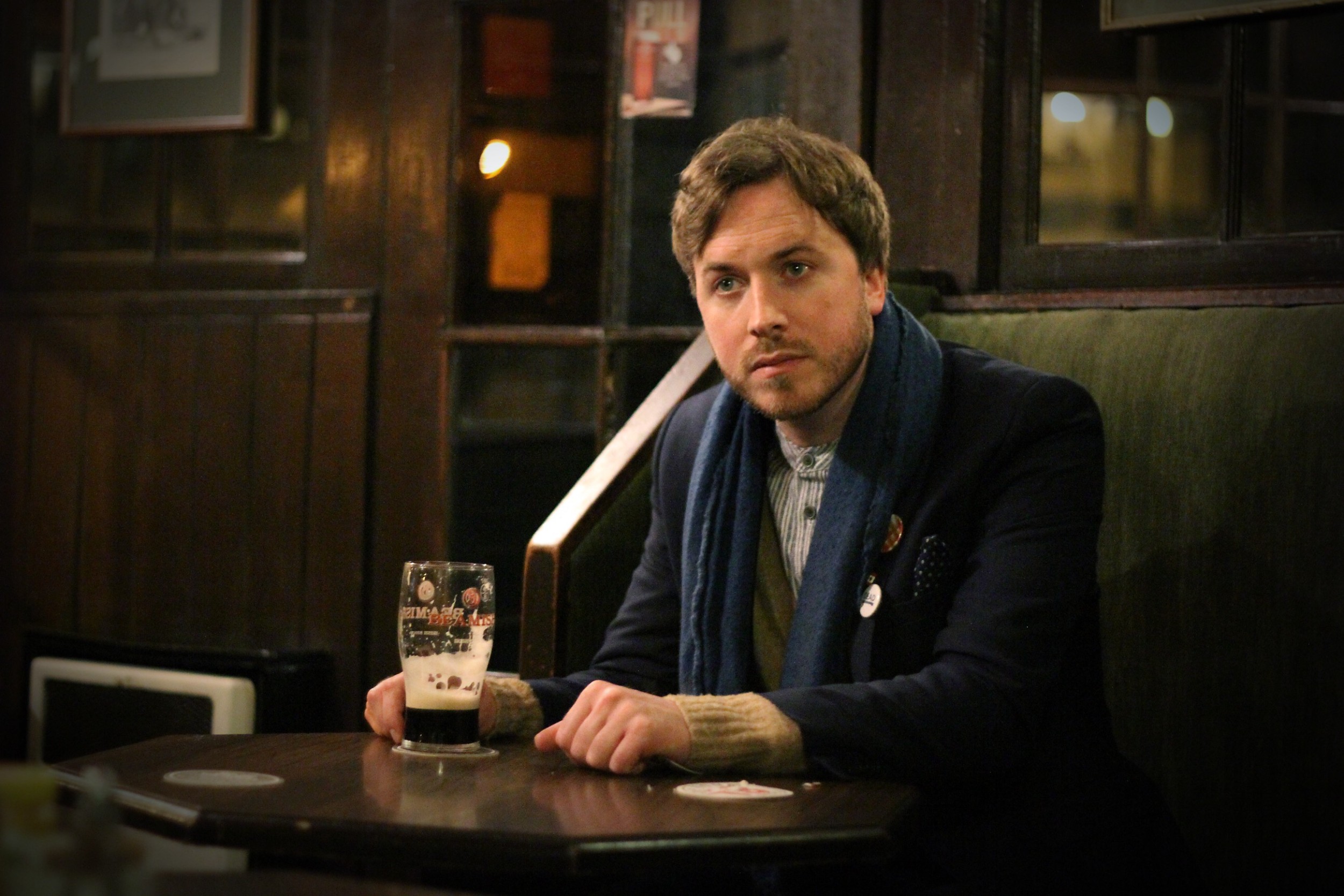 
For a musician who started out in the toy-bashing indie pop band Grand Pocket Orchestra, Paddy Hanna is a songwriter whose music has taken on a more serious grandiose tone in recent years and it’s a sound which really suits him.

“We all have one of those in our life” Paddy said of the title before getting a bit more serious about his art:

“I allude to mental illness in my work. It’s considered by many to be a neurosis that spurs on creative work, however it is nothing but a crutch on my own creativity. My time in a depressive haze is spent in complete emptiness, weeks will go by, my beard will have grown out, my pen dried up. So when indeed I allude to mental illness it would usually be during a happy period where I can function. One of the most important days in my life came when I finally opened up about depression and was not met with jeers but rather acceptance and understanding – it’s the first and most significant step you can take.“

The song is released accompanied by ‘Sunday Milkshake’, “a tale of realisation, of sleeping on a dirty couch knowing some mistakes cannot be undone”.

Premiere: Winter Aid – ‘The Night is an Ocean’