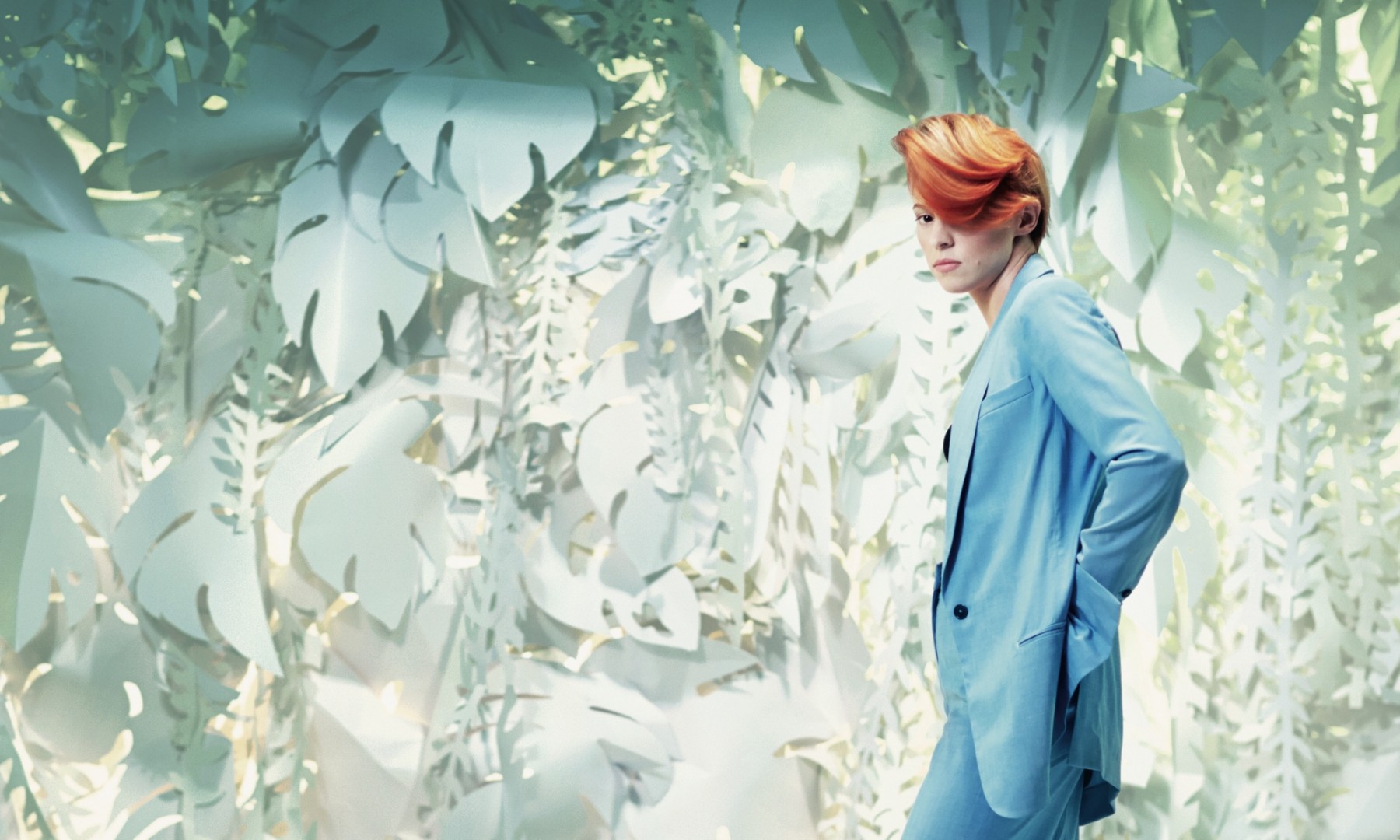 After her return with two killer tracks ‘Let Me Down Gently’ and ‘Uptight Downtown’, La Roux has announced her first show in Ireland in a while with a gig in the Academy in Dublin on Thursday November 20th this year.

Tickets are €21 plus fee on sale tomorrow at 9am but I have the first pair of tickets to giveaway to the show and will give them away today before the tickets go on sale.

All you have to do is join the competition by the widget below.

A gig to salute to journalist Eugene Moloney to feature The Lost Brothers, Andy Irvine & more