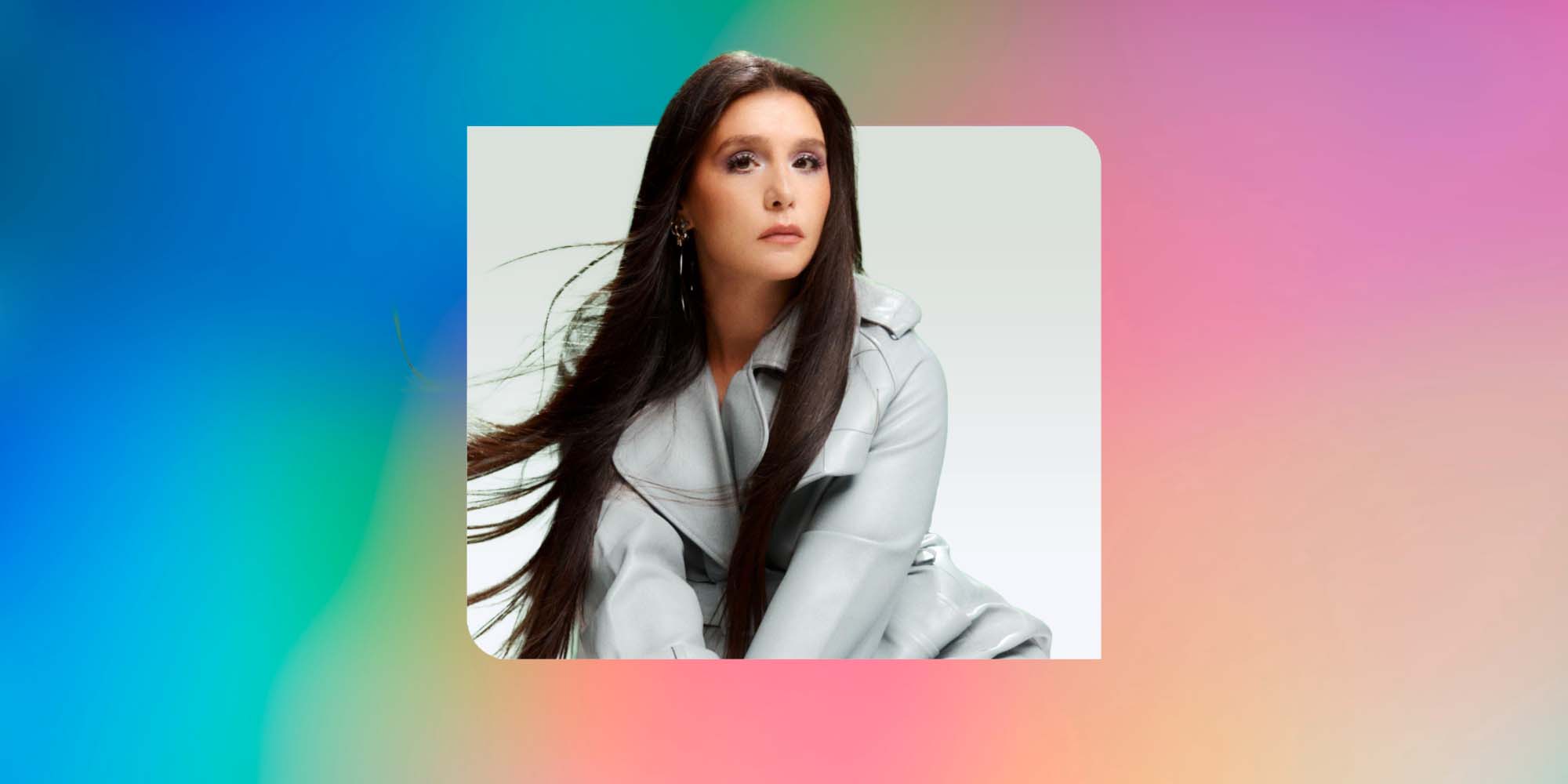 Jessie Ware already won a big part of festival summer at events like Primavera Sound and Glastonbury. ‘Free Yourself’ is the crown to make sure you all know for good, that Ware is the preeminent disco diva of the moment. It’s got big string and piano with floorfilling production from Stuart Price and Dua Lipa collaborator Clarence Coffee Jr.

It’s just so good to have the Scottish band Young Fathers back.

‘Geronimo’ is the band’s first song in four years, since the release in 2018 of Cocoa Sugar, and is imbued with the band’s trademark heart.

It’s the tenderness in toil, we had expelled a bunch of stuff with a lot of drive and wilder energy beforehand but this one had focus. It widened the scope again for us personally, that’s where the real high comes from. We grew another arm. We surprised ourselves.

So coming back with a track called ‘Geronimo’ feels quite fitting. Just the 3 of us again, but still in a fucking basement.”

There’s plenty more Beyoncé that just dropped on her seventh album Renaissance (more on that on the Nialler9 Podcast shortly), teeming with black club culture love, and lead single ‘Break My Soul’ both makes more sense in its context, and has become a bit of a summer anthem on repeated listens.

Loyle Carner returns and is feeling the hate for once. The video that accompanies is also self-directed.

One of the few songs made from a hateful place. I was angry at the world, frightened and overwhelmed. It’s unfiltered. Really just a stream of consciousness that builds to an understanding that hate is rooted in fear. It reminds me of times the red mist takes over, and how alone you feel when the rest mist passes. Arrogant and self-righteous but at the same time vulnerable and somber.  I listen to this one in my car, at night. Especially after an argument when you need to get space and take a breath.

I love this latest track from indie singer-songwriter and producer Sarah Crean.

‘2:00am’ has an indie-rock glow in the vein of stated influences Japanese Breakfast and Dayglow with its guitar in soft and bony mode.

Co-produced with Adam O’Leary, the song is a confident stride for this up and comer, with a plea for clarity in a relationship – words sometimes mean more than actions.

It works best as a standalone one-play album but I’ll pick this track as your way in.

The pair have worked together previously on Panda Bear albums Tomboy (2011) and Panda Bear Meets the Grim Reaper (2015).

‘Go On’ is a bright spark of a song – and fans of Panda Bear’s great 2007 Person Pitch album may be psyched to know the album is inspired by Sonic Boom’s collection of ‘50s and ‘60s American doo-wop and rock-and-roll LPs.

‘Eight Fivers’ is a song the Dublin band debuted at the recent Whelan’s residency in the city.

” I spent on my money on shit clothes,” is how the song starts with references to Arklow, Wicklow, Eason’s, Debenhams, Spar, Aldi, Lidl and more.

“Eight Fivers is about 40 quid. It’s about being out of touch with modern circumstances while feeling socially limited. Never fitting in and kind of proud of it. Stuck with what I have and happy for it. Being grateful and not fashionable, self-conscious and too aware of what is lacking. Accepting that jealousy played a big role in my life but trying not to feed into it.”

Most Normal was self produced and recorded and mixed by the band’s Daniel Fox at Sonic Studios and their rehearsal place.

Turn On The Lights Again…

Fred Again… is on some roll. He’s got some tracks coming with Four Tet, Skrillex, and played most of them in his recent Boiler Room, which really went off. This latest one follows the recent Four Tet collab, ‘Jungle‘, and is a big room steamroller with a Future sample.

French producer Yuksek is a dab hand at teasing out big tropical rhythms, and ‘Kwatamaja’ reminds me of the Waffles edits that Soulwax did a number of years back – big bright percussive Afro disco heaters that will sound big on any system.

Sorcha Richardson has announced a new album entitled Smiling Like An Idiot will be released September 23rd via Faction Records, the followup to the Choice Music Prize-nominated First Prize Bravery.

The Irish artist’s second album will feature new song ‘Shark Eyes’, a track that takes Richardson’s songcraft in a fresh direction with distant strings and atmospheric chords and a wistful nocturnal arrangement, eschewing guitar as a main instrument.

UK producer Loraine James is to release an album homage to the American composer Julius Eastman, by reinterpreting and reimagining his work on the album Building Something Beautiful For Me, out October 7th on the Phantom Limb label.

Kilkenny duo 49th & Main put out their second EP of the year on Counter Records today entitled Must Be Nice EP. Leading the release is this shimmering slice of twisted vocal and piano-house music that once again shows that the duo have some multi-faceted smarts in the sonic department.

There’s a real ’90s ATB vibe to the bleeping synth of this new Anthony Naples track. It’s not subtle or cerebral like much of Naples’ work and that’s fine with me. It’s his first release not on his own label and fits right on Gerd Janson’s Running Back label snugly.

It’s hard to believe that Lil Silva only just released his debut album Yesterday Is Heavy, he’s been around so long. The English artist tends to work with soul, pop, jazz and R&B palettes away from his electronic club-focused productions.

‘To The Floor’ brings in live instrumentation from Canadian jazzers BadbadNotGood for a smooth bassline-heavy ride.

An edit of a remix? I suppose there’s always room for different shades. The original Red Axes tune came out in 2018 and Adam Ten’s version brings some bells and acid to proceedings.

A fun loose alt-pop bass track from Charli which features as the theme song on A24’s soon to be released murder mystery film Bodies, Bodies, Bodies. It was produced by George Daniel of The 1975.

After the sharing of new song ‘Emptiness Follows’ and the news that the US label that is releasing Fontaines D.C. and Just Mustard, Partisan Records, has signed Aoife Nessa Frances to their roster, the Irish artist has announced her second album Protector is out on October 28th on the label.

‘Way To Say Goodbye’ also arrives to coincide with the news, which Frances says is “a song about endings and a new beginning,” saying it “reflects the feelings when a relationship ends, the difficulty of letting something go. How fear of loneliness can make you hold on to something for too long after it no longer serves you. The process of writing this song was incredibly cathartic and healing.”

Judy on the Roof

Back in 2020, we featured an atmosfolk track from Ellen aka Judy on the Roof. Two years later, and we’ve a new song. ‘In Dreams’ is a shimmering slice of synth-pop sleepiness. It’s from an EP out this month.