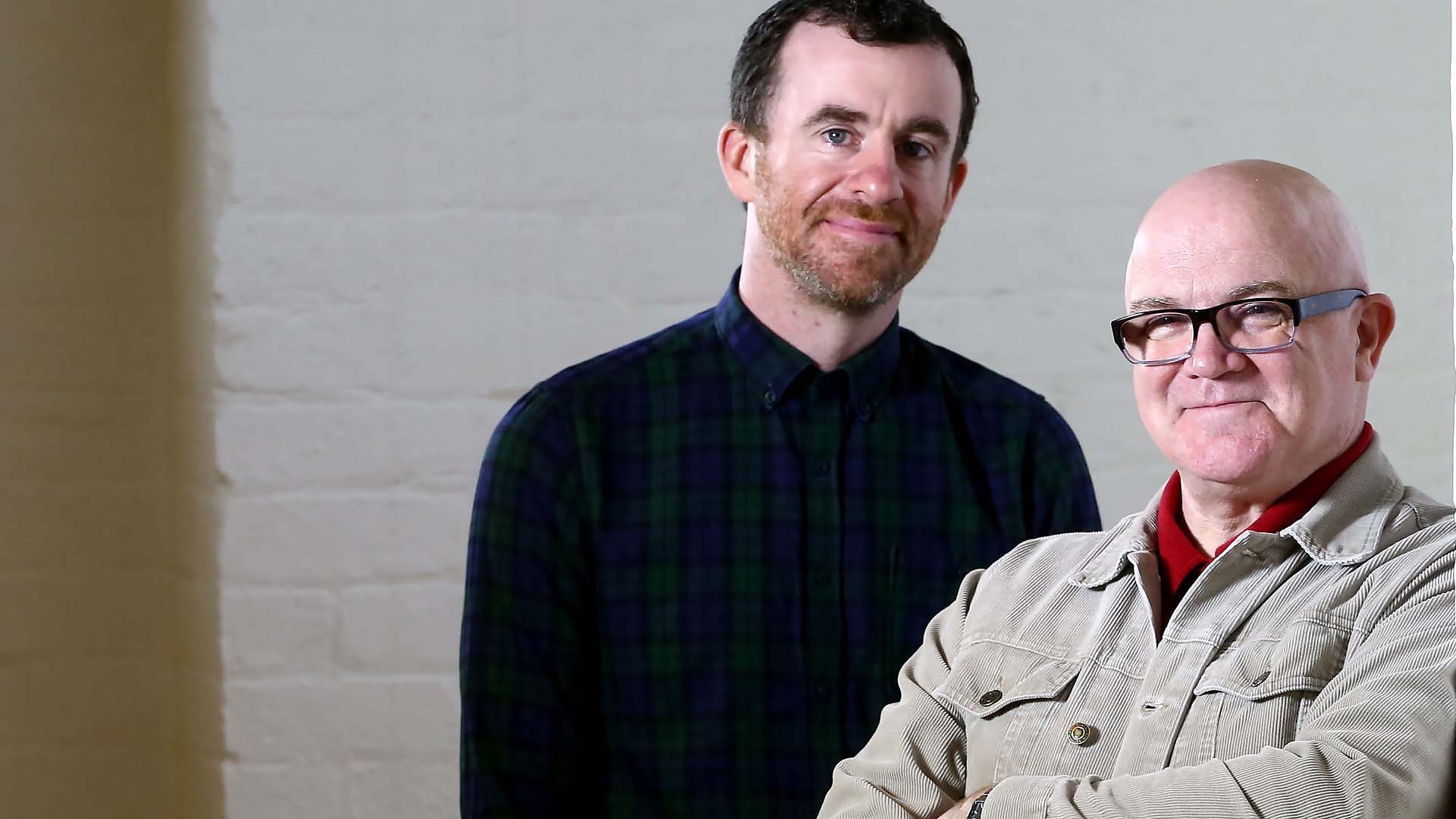 BBC Radio Ulster’s Across The Line is the best radio show showcasing new Irish music from across the island. It’s a fine example of the exact thing that RTÉ is missing from its schedule – foundational support for emerging music in the Republic (shameful really). It’s currently presented by Rigsy and Stuart Bailie and I contribute to it every 4-6 weeks, as I did last Monday.

Across The Line started as The Bottom Line in September 1986 and 30 years later as Across The Line, it’s still championing Irish music and to mark the occasion, there will be a special gig on Monday September 5th at Ulster Hall, doubling as a broadcast that will feature live performances and interviews with SOAK, Therapy?, Villagers (acoustic), R51 and Saint Sister with more TBA.

Audiences can apply for tickets to this special concert – they will be allocated through a random draw and applications can be made until Monday 1 August at 4pm. Tickets will be limited to two per person.

The event will be broadcast live on BBC Radio Ulster from 8pm-10pm and streamed live on bbc.co.uk/radioulster

Rigsy says: “I was practically reared on ATL, with Mike Edgar introducing me to so much amazing Irish music throughout the 90s. So, it’s a real privilege to be presenting the show these days alongside Stu Bailie – and to be involved in this 30th anniversary celebration gig. As is always the case with ATL – we’ve a mix of huge success stories and exciting, box-fresh bands we’ve only recently discovered. It should make for another truly special and memorable night – which it would need to be in order to mark such a momentous milestone!”

Stuart Bailie says: “ATL and The Bottom Line have been a great source of my musical education. I remember the days of Davy Sims and Mike Edgar with fondness and it’s been an honour to have become part of that fearless story. So many excellent artists have been nurtured, supported and promoted to the wider world and the Ulster Hall gig will see some of that love being returned by the acts. I’m sure that will be reflected in the audience response also, while I’m looking forward to an ATL team reunion – a top collection of professionals, music devotees and mavericks.”