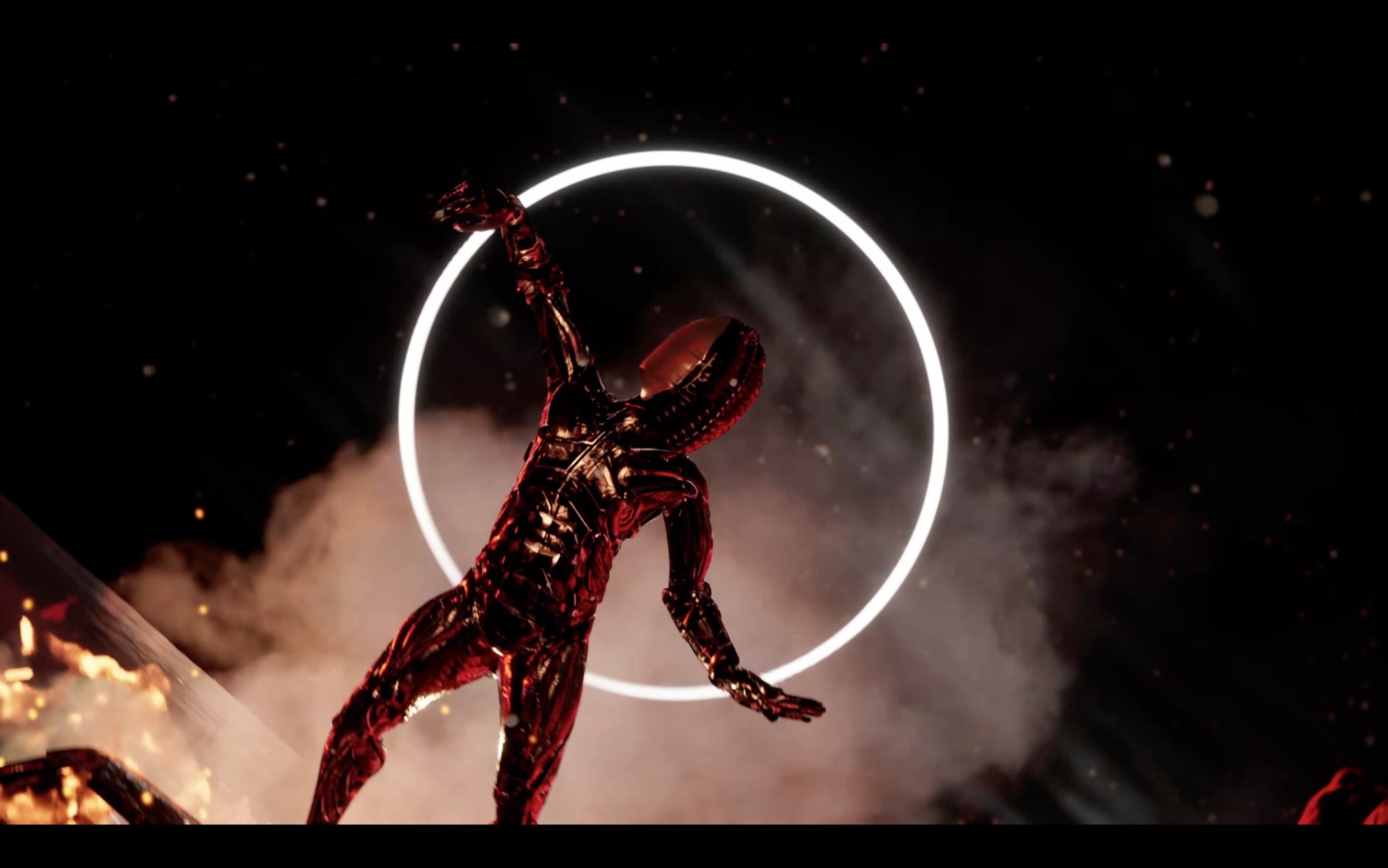 The Multidisciplinary Irish artist Sal Stapleton has returned to this audio/visual project.

Formerly known as Bad Bones, Sal Stapleton’s ALYXIS project is a music and visual project that debuted an EP last year with two songs ‘Rush’ and ‘Mine’.

Alyxis is a non-binary entity that lives in XOIOXO, a digital ecosystem that can be seen in the visuals.

For the latest EP release, the eerie and atmospheric ‘Chaos’ with bass hits and pitch-shifted vocals leads a three-track release with remixes by Alyxis and ELLLL with the title track co-written by Ciara Mary-Alice Thompson aka CMAT. Mixed by Eomac

The video features XOIOXO world and was largely self produced by ALYXIS created using cinema 4D, Blender and the Unreal engine:

The release was mastered by Enyang Ha and is released on the artist’s own co-op label DIAxDEM.

ALYXIS is a regular host on the label’s monthly showcase on Dublin Digital Radio.

Check out the full three-tracks: