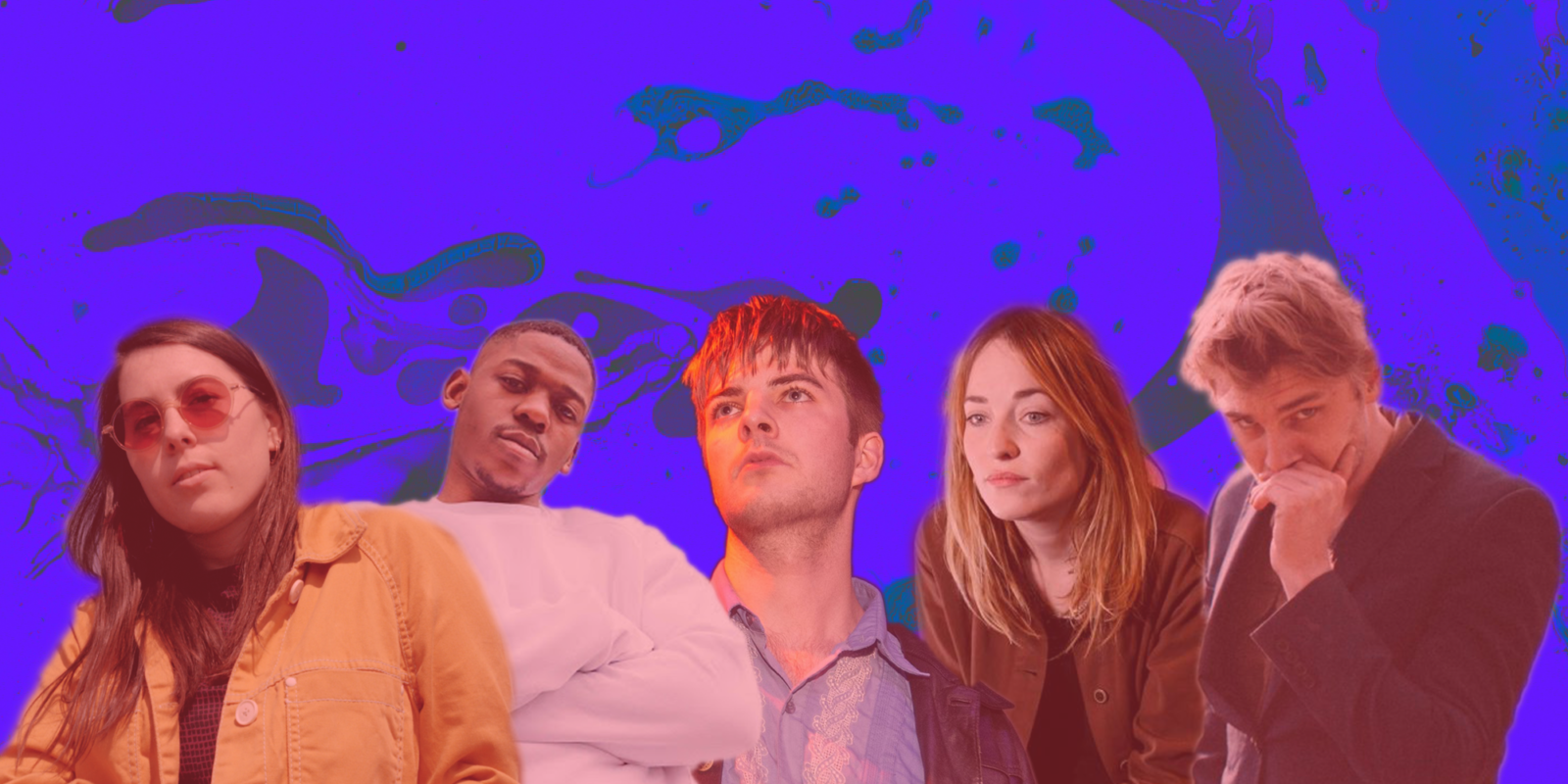 The 11 judges who’ll be conveying tonight to decide upon the winner of Choice Music Prize Irish album of the year 2019 have a big job on.

The panel, headed up by Jim Carroll, will have to argue it out. Eventually democratically deciding upon a winner before announcing it in Vicar Street on Thursday night.

Each of these judges, who represent the myriad facets of Irish music media from online publications, print and radio.

Andrea Cleary, freelance writer and co-host of our own Nialler9 Podcast, is on the panel. Eoin Murray is a contributor to the Thin Air and DJ Mag. Steve Grainger is a radio host on RedFM, DJ and all-round supporter of Cork’s music scene.

Molly King helps organise, book and promote Other Voices and Michael Lanigan writes primarily for the Sunday Business Post. Interestingly enough, print only accounts for one judge this time around.

There’s little by way of solid ground you can operate on when trying to predict a winner. Last year’s choice of O Emperor’s Jason flew in the face of popular opinion (ours included).

It’s hard to claim it’ll be the finest production or the album with the most cultural significance which will win. All of these judges actively work in the industry and certainly love and follow Irish music passionately, but there’s no guarantee that that production is a key deciding factor. Likewise, anything cultural is purely relative i.e. an album which details a Dublin-centric story may not resonate with someone from another part of the country. Music taste is totally subjective.

The truth is that no one, not even the judges, really knows what will happen tonight. They’ll all have their favourites and it may well end being that the album that is best argued for that ends up winning. The not knowing is part of the excitement.

All the same, I’ve done a ton of digging and gauging from the panel and will offer a couple of educated guesses.

Fontaines D.C. may well be the bookie’s favourites, but even Betpal hilariously notes that “the board of experts is known to not always reward the most obvious winner”.

Dogrel is a superb album, one that helped launch Fontaines D.C. to worldwide recognition, landing on end of year lists with publications and stations everywhere and even generating a nomination for a Mercury Prize. It’s the most popular album among the 10 nominated and would be the aforementioned “obvious winner”.

That may well work against them, depending on the resistance in the room. There’s, eh, a little bit of cynicism generally levied toward them from tastemakers here in Ireland (interestingly not mirrored abroad, where the album received rave reviews). Speculate toward the reasons as you please but I wouldn’t put all my money on them to win tonight.

Mick Flannery‘s self-titled album showcases a well-honed, experienced songwriter penning some of the best material of his career to date. However, it did fly under the radar a fair bit and he’s been nominated before. Not a likely candidate this time around.

I would add Maija Sofia’s Bath Time to that same category. Her debut full-length featured some stunning lyricism and character-driven storytelling. However, she remains as of yet not a fully established artist, lacking the resources some of the other artists on this list obviously were granted when recording their albums. As a result, some of the production and arrangements throughout the album feel patchy, perhaps lacking the sonic depth of some of the other releases.

We place Daithí, Junior Brother, Soak and Jafaris somewhere in the middle of the list, all with super solid releases under their belts, but maybe lacking the standout quality that’ll make it a judge’s hill to die upon.

That leaves Lankum, Girl Band and Sorcha Richardson, who alongside Fontaines D.C., will and should be among the front runners to receive the prize. It’s actually the same albums that populated our best Irish albums list from last year (see here), so maybe we’ve just confirmed our own bias.

Perhaps the number of radio judges will hurt Girl Band’s chances, considering not much on The Talkies is very suitable for mainstream radio (that’s a Spin 1038 show I would actually listen to), so that may add to the resistance. The band’s debut album Holding Hands With Jamie was nominated in 2016 and lost out to Soak’s debut album. The Talkies is a more challenging record than their debut and the band aren’t the shiny new thing, even though they may have plenty of supporters in the room.

This could well be Lankum’s year. The band’s third record The Livelong Day is an album that has continued to get richer, offer more nuance and emotion upon return visits. It’s the sort of contemporary take on traditional Irish music that has helped propel the resurgence of the genre at large. Certainly, no one would be disappointed if they won and it would fit the criteria of not being the super obvious choice.

So we’re going to go with either Lankum or Fontaines D.C. to take home the prize tonight. My personal choice would be Dogrel. An album I’ve lived with closely since my somewhat problematic relationship with it at release.

We wish all the judges and bands the best of luck!