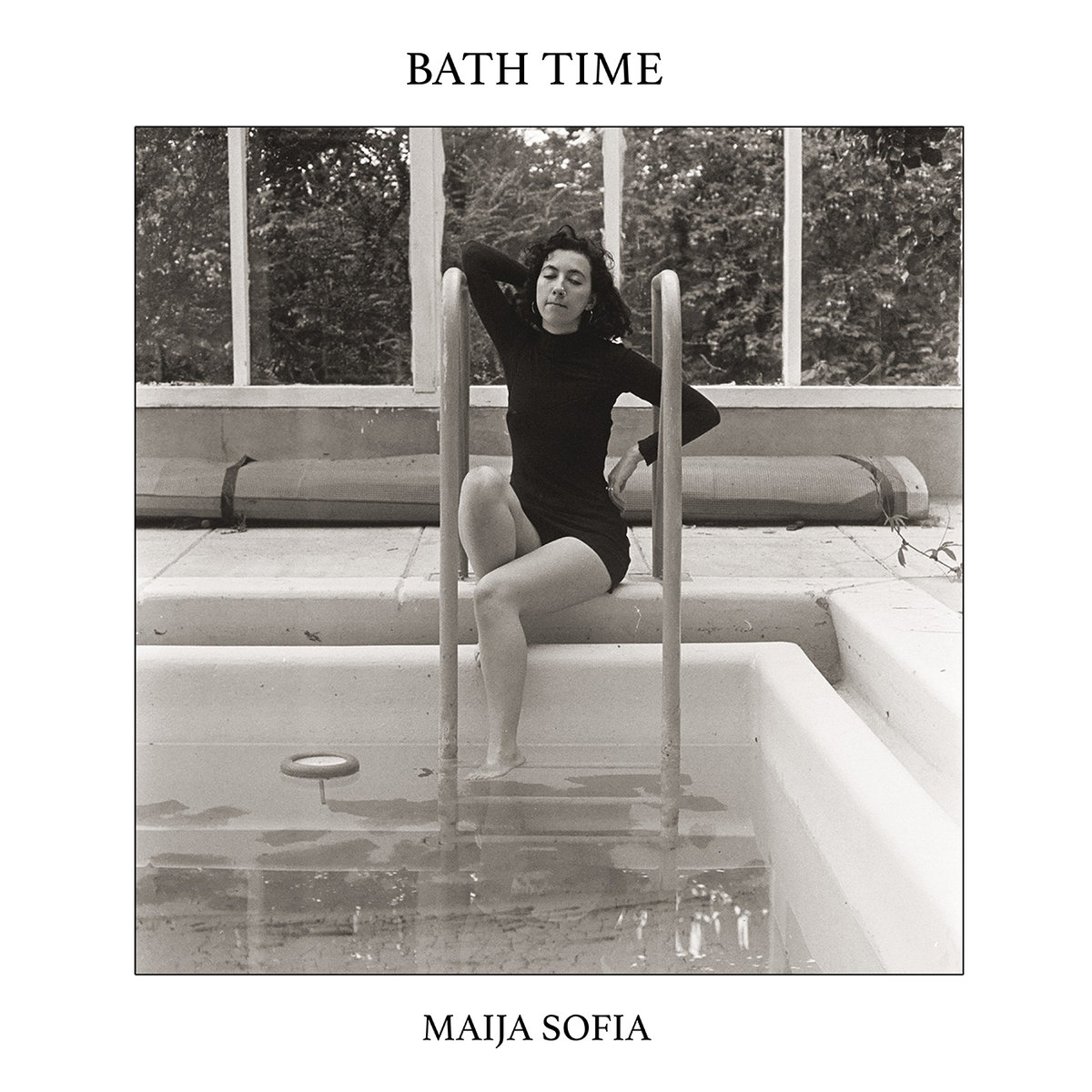 Galway born Majia Sofia’s debut album Bath Time is concerned with the perspectives and experiences of silenced women. Part personal introspection, part commentary on the nature of women’s positions throughout history, this album asks vital questions while ultimately placing empathy at the heart of the story.

Whether she is embodying Edie Sedgwick, Bridget Cleary, or Elizabeth Siddel, Maija Sofia has developed a crucial perspective on trauma, survival, and protest. The soundscape is grainy, with dreamy vocals evoking poetic imagery, and lo-fi electric guitars warming the tone. Sofia’s lyrical ability is central to the effect, often working just as brilliantly as the written word as it does when sung.

Bath Time shines a light on some of the more shameful aspects of our history – ‘Hail Mary’ and ‘The Wife of Michael Cleary’ stand out as essential perspectives on Ireland’s past – and asks questions about wealth, family, marriage, and patriarchy with immense poetic precision. Listening to this record evokes both personal and political reflection, as well as exuding endless melodic charm and joy. An essential listen in 2019. 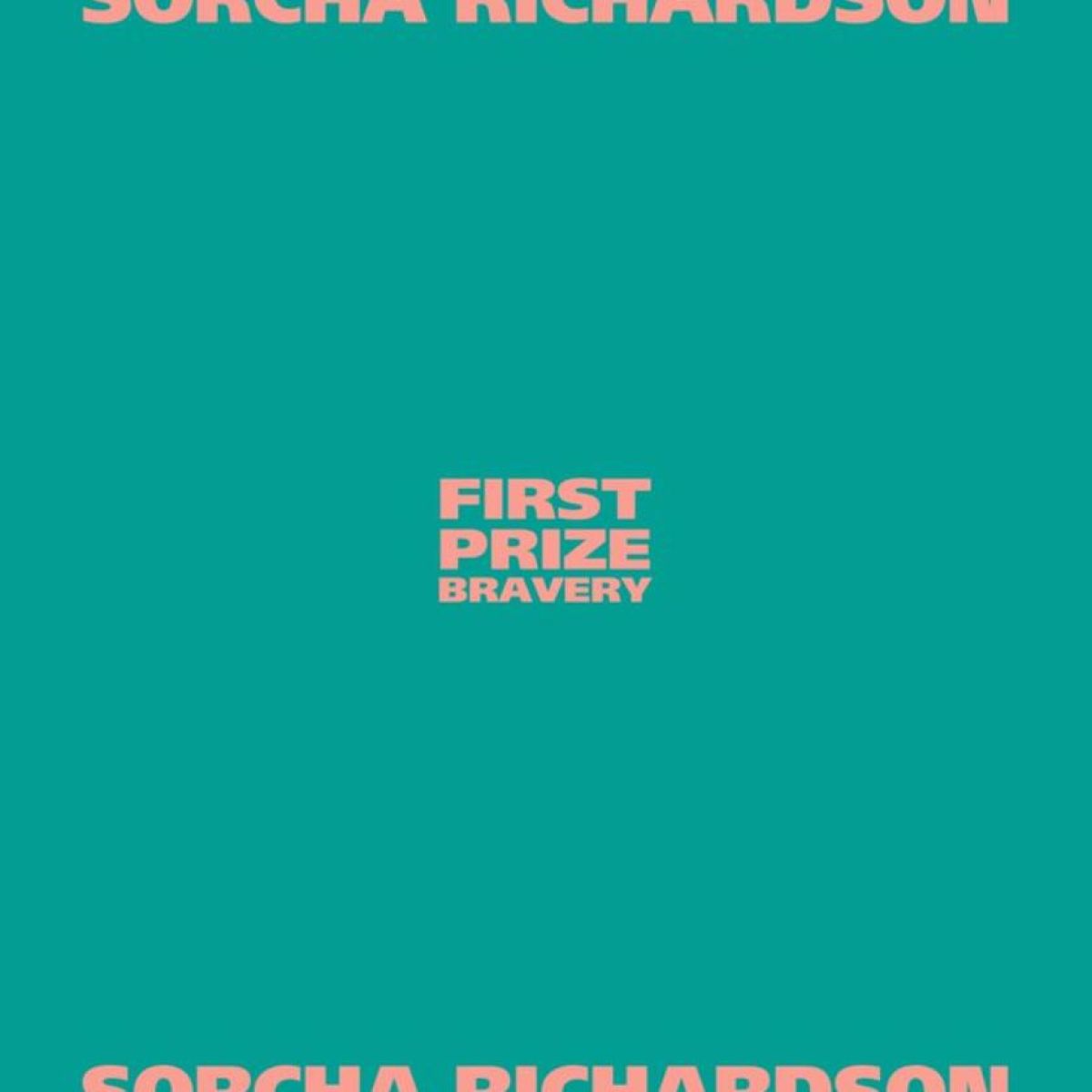 Sorcha Richardson’s debut album First Prize Bravery is a spoil of breezy melodies, charming arrangements and vivid storytelling. Richardson’s biggest strength lies in just how easy and natural each song feels. Electronic flourishes whirl between folk instrumentation in an organic and auspicious way – a feat which escapes plenty of those who attempt it. Richardson’s vocal delivery is warm and familiar, delivering a series of bittersweet and intricate tales.

First Prize Bravery’s narrative lines are an undeniable pleasure to spend time with. Memories of liberating trips to LA, confusion between the lines of romance and friendship and the small significant details that build a life are all recalled through Richardson’s effective and honest writing. First Prize Bravery is a roadmap for existing in your early 20s when “you don’t have to have the answers”. 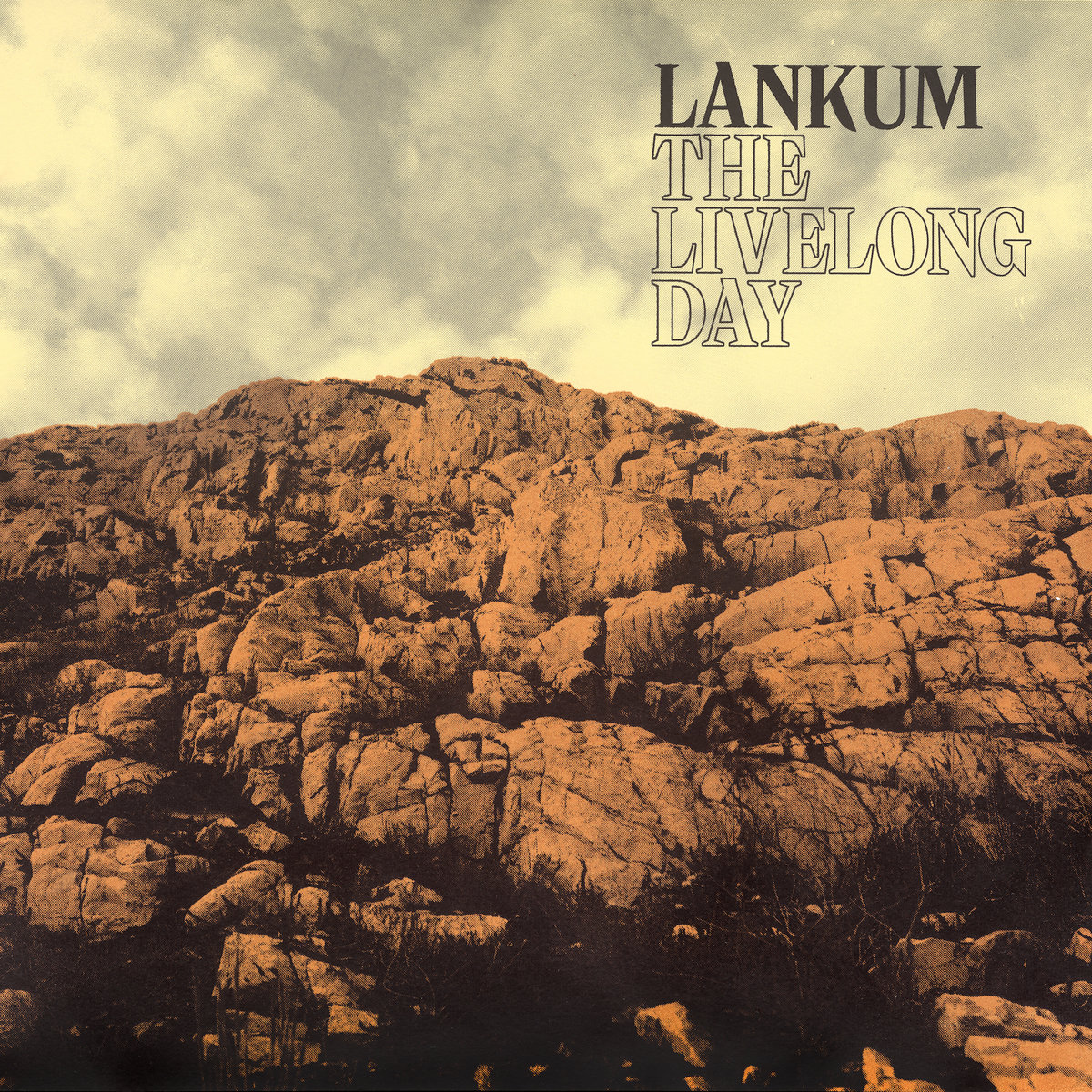 Folk music isn’t a genre readily-associated with boundary-pushing but on their third album, Lankum have found new ground in which to place traditionally-rooted songs that finds contemporaries in experimental acts like Sunn O))) or Stars Of The Lid.

You’ve heard ‘The Wild Rover’ before but not as tense, drone-swelling, long-running or as cinematic as how Lankum do it here on the album’s opener. Throughout The Livelong Day, Cormac MacDiarmada, Radie Peat, Daragh Lynch and Ian Lynch pull apart standards and restitch them in new cloth, aided considerably by producer John “Spud” Murphy.

‘Ode To Lullaby’ uses concertina and violin tones to ambient effect while Radie Peat’s magnetising voice introduces existential spectral dread to the Appalachian folk tune ‘Katie Cruel’, tilted on its side by droning instrumentation (the song was originally written for a film, which was to be set in post-apocalyptic Ireland). At 8 songs and 57 minutes, The Livelong Day is an album revels in taking its time but if it means the payoff of ‘The Pride of Petravore’ in which flute and harmonium duel in a swirling thrilling dark maelstrom or in which the album’s most immediate track ‘The Young People’, builds from an acoustic whisper to a rousing full-band singalong chorus that delicately finds the balance between light and dark that reflects this album’s central tenet. 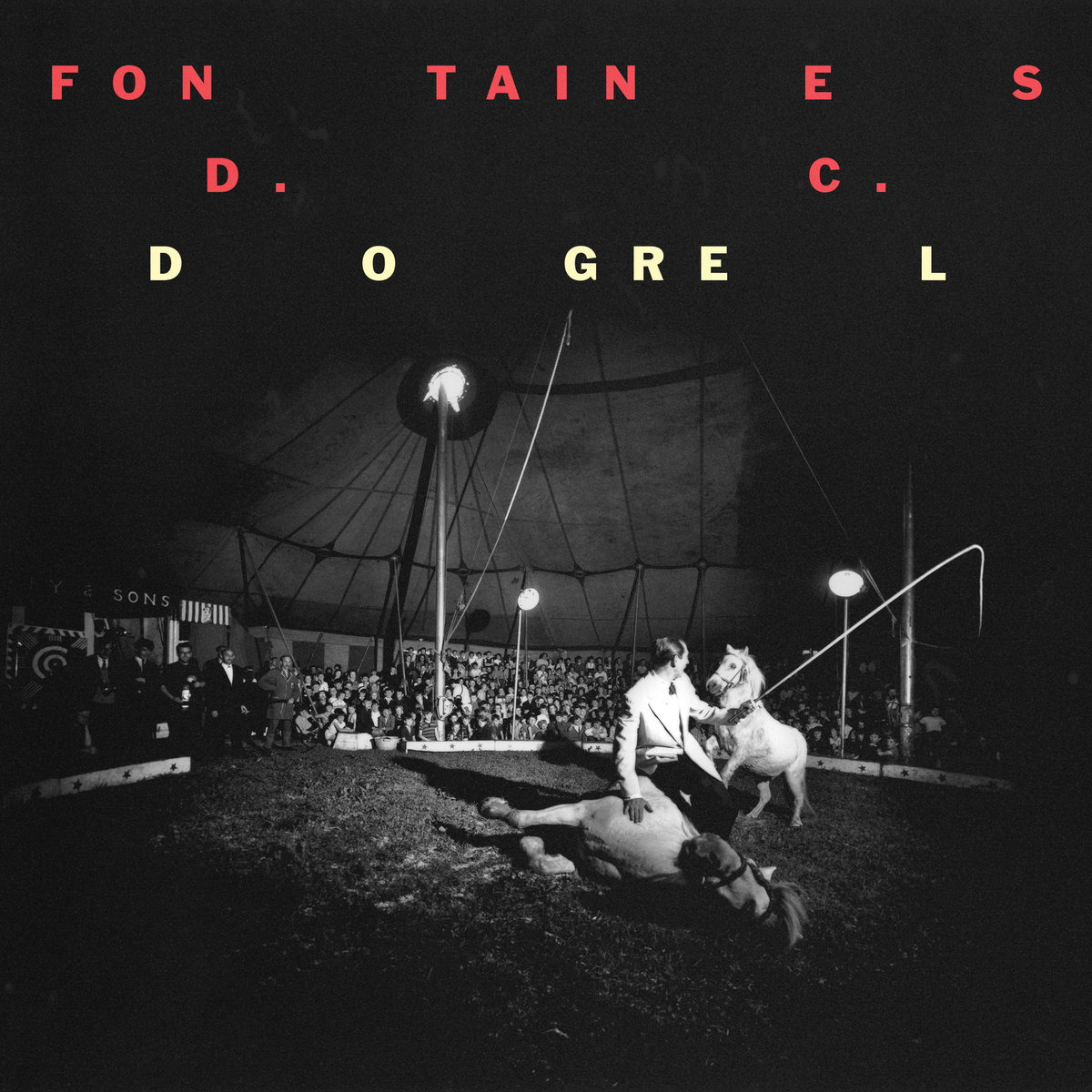 Almost any casual conversation about Fontaines D.C. with a Dubliner has been augmented with chatter about authenticity and representation: whether a band who didn’t grow up in the Liberties can represent it, whether they’re assuming rock style tropes or dressing up to fit the expectations of the form. Meanwhile, such conversations have no bearing on the reality of the national and international success of Fontaines D.C – a Mercury Prize nomination, album of the year at BBC6 Music and Rough Trade and sold-out shows all over Europe.

Leaving aside the fact that no other artform expects its artists to truly represent themselves more than in music, there’s no doubt that Dogrel is a compelling album of character from a band still in their relative infancy.

The immediacy of Dogrel is one of its greatest’s strengths, a rock’n’roll record wrapped up in a melange of influences from ‘80s British rock bands like The Fall to the punk-trad romanticism of The Pogues with surf and garage rock references intact.

With those sounds and textures as a backdrop, it’s Grian Chatten’s guttural delivery and ability to encapsulate details of urban living in simple phrasing: whether it’s the taxi driver that “spits out ‘Brits out’, only smokes Carrolls,” on ‘Boys In The Better Land’ or the addict at the centre of ‘The Lotts’ (“Lilly for the beggar and poison for the clown”). Chatten’s lyrics have almost become meme-worthy – “is it too real for ya”, “there is no connection available”, “Dublin in the rain is mine / A pregnant city with a Catholic mind.”

Dogged by criticism they may be but Fontaines D.C.’s debut album’s rises above and presents a band both inspired and repelled by the city in a way that is universal enough to warrant significant acclaim. 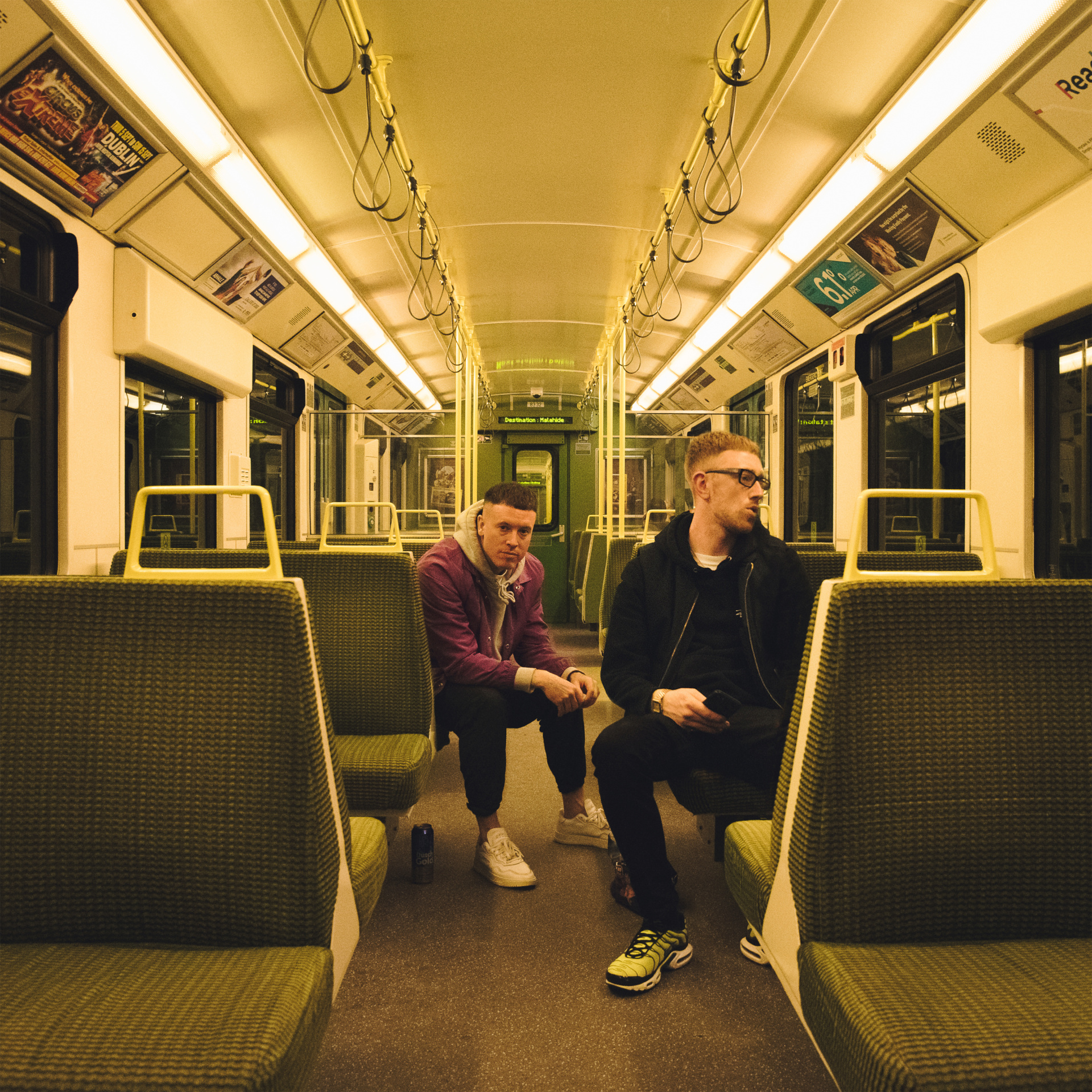 “00:00, another day in the Dub” – Mango’s introduction to the album the rapper and his cohort producer Mathman have spent the best part of a decade building toward. Casual Work may well be a day in the life, but it’s built upon a lifetime’s worth of experience, good and bad, in the capital.

It’s that richness of perspective which is MXM’s strongest asset on their debut. Previous releases, particularly the effervescent ‘No Surrender FM’, have given us an adrenaline infusion, but the album strives toward a three-dimensional representation of life in the city.

For every sound system banger like ‘Chest Out’ there’s a reflective moment like ‘Lonely Night’ or, best of all, ‘Said & Done’. The MC/producer duo work off one another, with every final version beat (there were many hundreds) drawing the most possible impact from its verses as possible.

That symbiotic relationship is at the very foundation of Casual Work’s excellence, two artists telling their own stories through the lens of a city and all its delights and flaws. 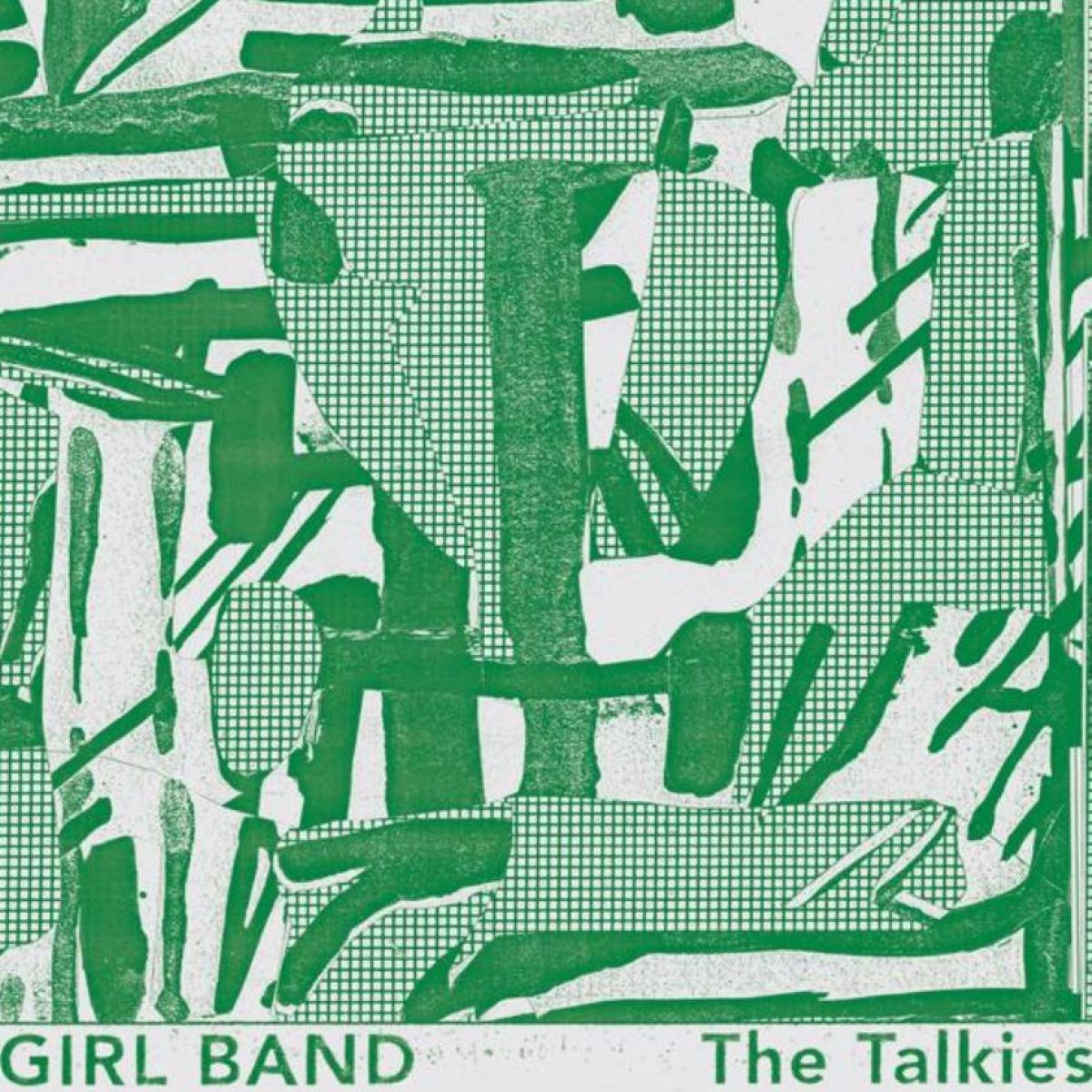 Atop the peak and sweating nervously is Girl Band’s second album The Talkies. 2020 may well mark five years since the band released their first full-length, they remain a singularly unique band in the context of Irish music.

That is to say, The Talkies demonstrates that no other band (Irish or otherwise) is exploring themes of post-everything anxiety, alienation and stress in the howling, congenital fashion Girl Band are.

The Talkies speaks in multiple voices, often simultaneously and rarely in unison. Dara Kiely’s vocals and lyrics are vital, but by no means the only source of narrative inference the album has to offer. Everything, from the washed-out guitar feedback on ‘Shoulderblades’ to the pummel of the toms on ‘Amygdela’ add to the hyper-tension of any given moment on Girl Band’s second outing.

While there’s definitely plenty for those of a geeky disposition to dive into, there’s really no need to over analyse or intellectualise what Girl Band do on The Talkies. It’s the most instinctual record on this list, speaking directly to your consciousness with every sound it produces.