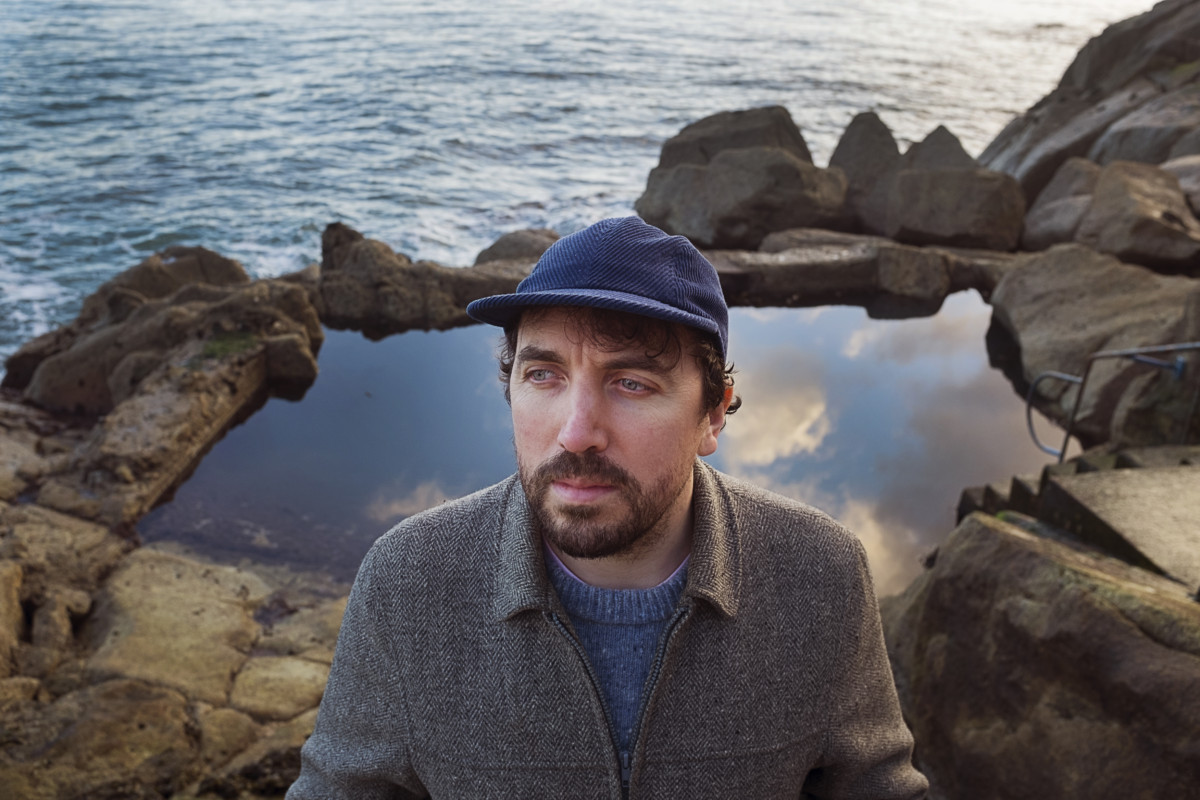 While David Kitt’s New Jackson album has been nominated for a Choice Music Prize, the songwriter has plans to release his long-awaited solo album Yous next week March 9th on All City Records (after it was originally released to fans for one week only in Jan 2017), following on from the 10″ release of an EP.

‘There Will Always Be This Love’ is a song that New Jackson fans may know as it featured on a Permanent Vacation LP compilation in a more electronic vein. It features on Yous, as a more meditative traditional song with Margie Lewis again involved.

“‘There Will Always Be This Love’ started out as a New Jackson song, but I thought it was one of those proper choruses that you don’t write every day and I always had it mind for inclusion on Yous. I tried it in Cleere’s in Kilkenny at the Blues and Roots festival a couple of years ago, with Margie Lewis on violin and vocals, and it was one of those special gig moments that convinced me to record it. We’ve already been asked to sing it at one wedding.”

Yous is available to pre-order on Bandcamp: https://davidkitt.bandcamp.com/