I described her as the LA girl with the Aaliyah voice when her hugely impressive debut mixtape Cut 4 Me came out because her soulful tones can infuse any song with light. Kelela collaborates with electronic producers on the forefront including Arca, Nguzunguzu, Girl Unit, Bok Bok and Jam City.

When I last saw her live, I said:

Those outsourced productions create stuttering bass-rattling synth jams for her voice to ride and it results in an atmospheric club music that transcends the plain surrounds. The music was suspended above our heads and encased us in laser-guided sonic comforts.

The man of the moment. The xx’s producer’s debut album In Colour is out this week and conjures up some of the same atmosphere of some great dance music past while also creating a modern twist of his own with steel drums, warm bass and Popcaan.

Who knows exactly what a Jamie xx live show is? Or whether it’ll be a DJ set or a hybrid. Either way, Jamie Smith is a fine selector so you’re in good hands. Even, if someone lost their shit over what he played at Coachella.

Formerly the mouthful of God Knows + Mynameisjohn (with Murli), these Limerick-based MCs and producer released the best Irish album of 2014 and pretty much had the most fun live show around too. Do not sleep. I mean really, because they’re playing at 3pm on a Saturday.

It’s been a while since we’ve really connected to Will Wiesenfeld’s music but that’s partly because his output takes on different names and gets lost in the deluge of constant newness. His key release as Baths was 2010’s glitchy electronic pop album Cerulean but recent releases had a darker (he is prone to darkness) edge and a more dance-leaning bent. I’m curious to see what we get. 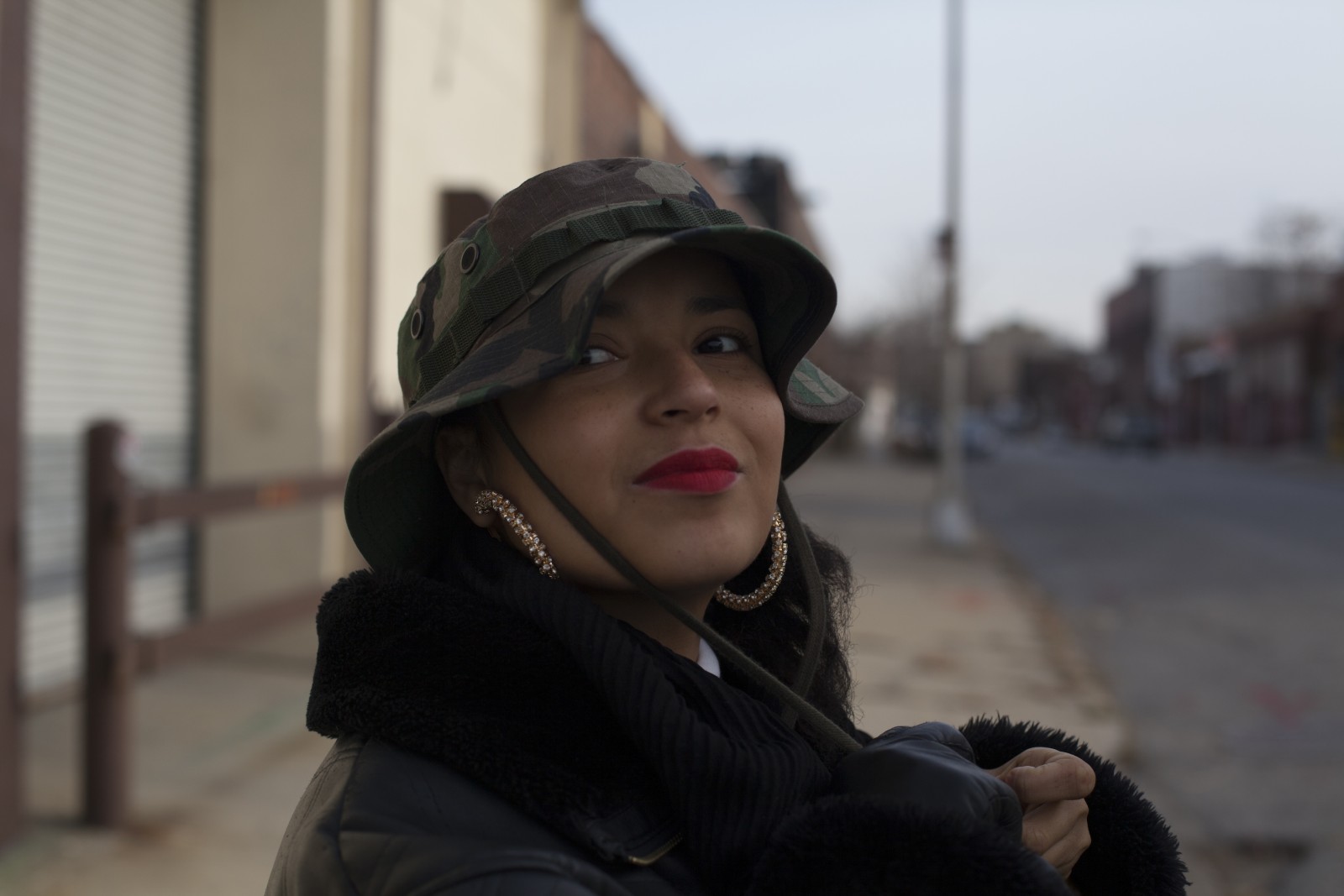 Sam Shepard’s vacuum boogie house music is about as singular as you can get, especially when a lot of house music is just crap sax-laden generohouse. Floating Points’ music oozes jazz and funk in its dark-shaded veins. Listen to recent tracks ‘King Bromeliad’ and ‘Nuits Sonores’ for examples of his magic.