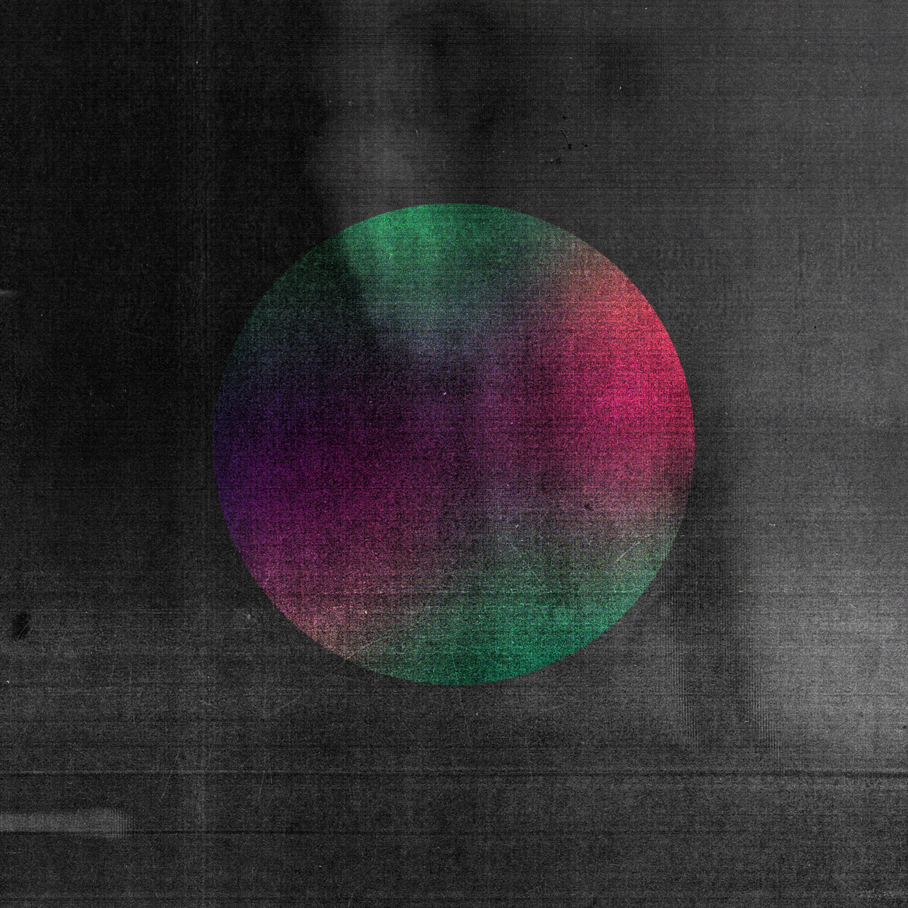 Ships, consisting of Sorca McGrath and Simon Cullen are one of my favourite Irish bands. Through tracks like ‘Space Inside’ and ‘You’re Gonna Feel It’ and a sound that engulfs synth-pop, disco, cosmic disco and vintage electronica, they’ve carved out a space of their own.

The pair have been working on other projects though lately, Sorca as Wounded Healer and Simon as Lasertom. Today marks a re-steering of the focus onto Ships who have a full=-length album forthcoming they want you to know about and support through a crowdfunded campaign – more on that below.

‘Around This World’ is indicative of the attention to detail, production chops and songwriting that Ships are capable of – growing from a atmospheric funk rhythm to a glittering synth journey.

We thought about all the people who have taken the time to tell us that they’d like to hear it and wondered was there a way to make that possible. We’ve decided to put it to the people through crowdfunding, anyone who wants it can get it directly from us. We don’t know if it will be successful or not, but we’re ready if it is, and we’d be delighted. We’ve been working with Dublin printer and artist Dave Darcy, of One Strong Arm, devising the artwork and we’ll keep you posted when we’ve submitted the campaign for approval. We’re playing live at the end of June and July, where we’ll be trying out some album tracks, if you want to check out what you might be getting into!

You can catch those songs live at the Interlude Festival at the RHA Gallery on June 25th and The Beatyard in Dun Laoghaire 30th/31st July.

The best songs of the month – May