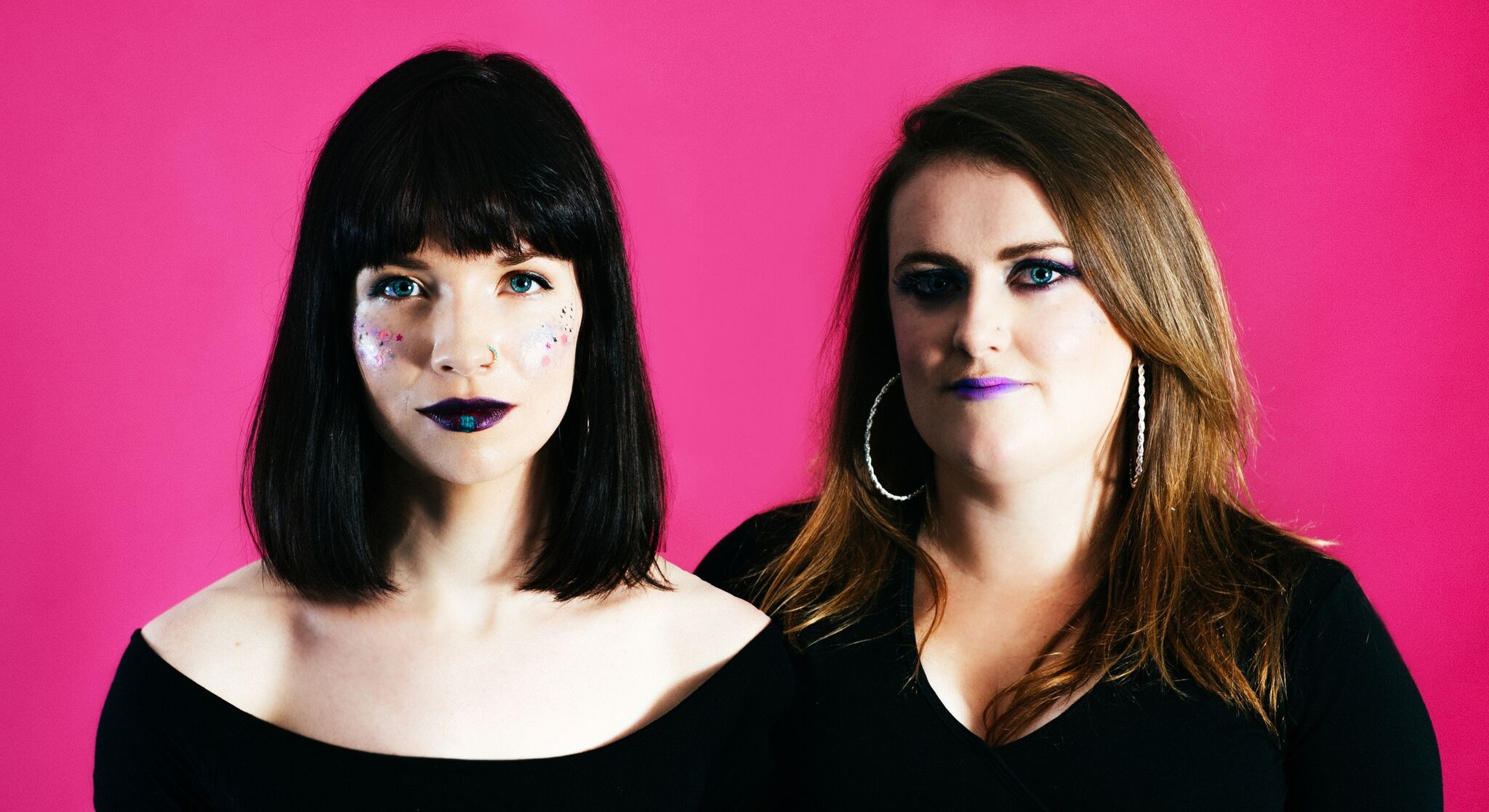 Soak not feeling the love on new single ‘Valentine Shmalentine’


Hvmmingbyrd are an electro pop-duo that have been gathering steady acclaim for some time now.

We first featured them back in 2016 and since then, their electro sound has become more refined and polished with each release and this has merited them a plethora of festival and gig slots in Ireland over the past two years.

Their gorgeous new single ‘Legacy’ will see official release the Friday and we’re giving you a sneak peek at it here first.

The song boasts a vivid electro-infused soundscape, anchored by electronic pulses and strong lyricism. Inspired by an existential crisis, the duo write that “this track explores the human desire to make a difference”. It’s a remake version of a previously-released song and demonstrates just how far the pair have come.

‘Legacy’ comes as the first in their ​something old, something new​ series, a self-titled EP due for release later this year which will feature both new material and their remixes of previously released songs.

Soak not feeling the love on new single ‘Valentine Shmalentine’