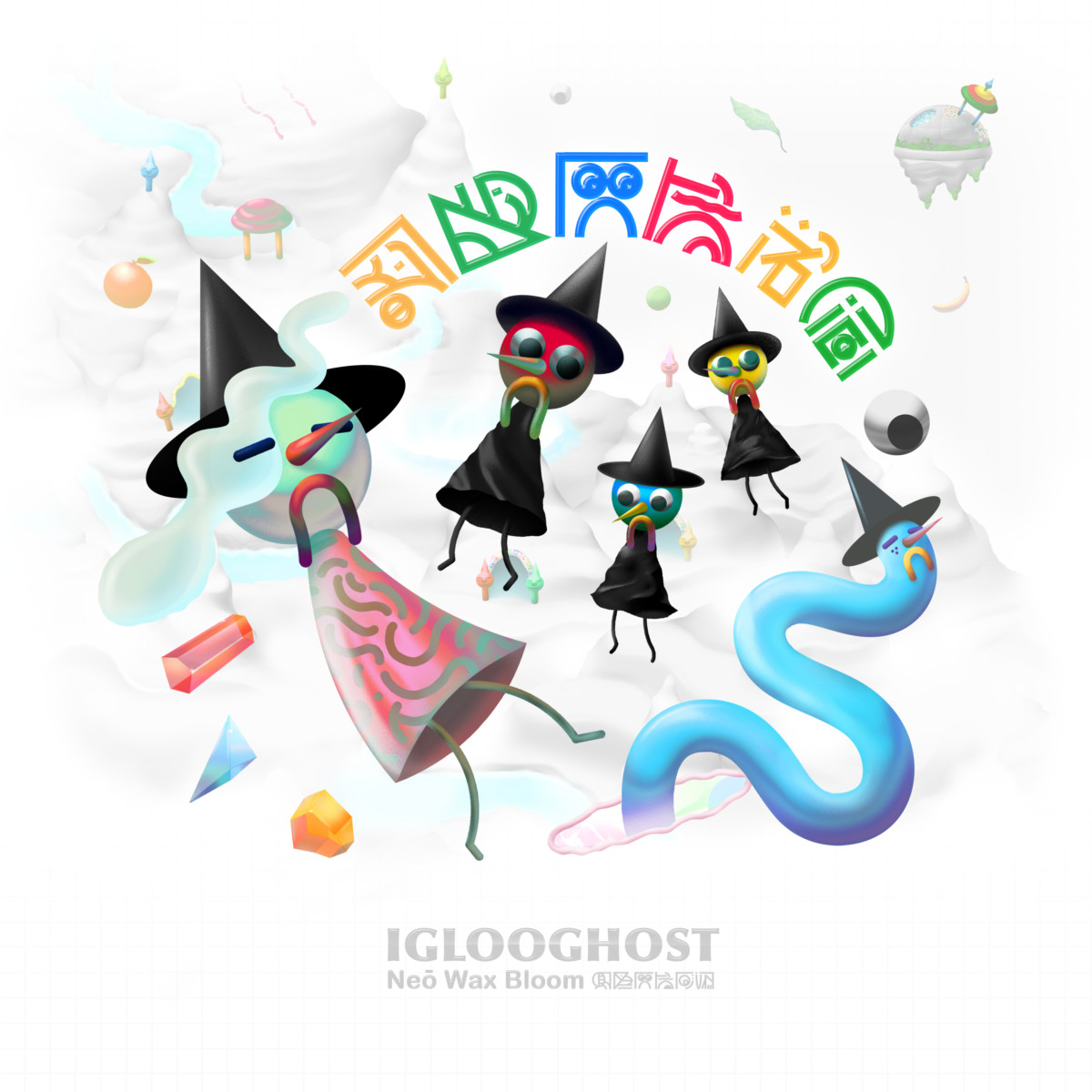 And So I Watch You From Afar announce 4 Irish dates


Iglooghost is a young Irish-born UK-based producer Seamus Malliagh who can’t be more than  20 years old but who already has an EP on Flying Lotus’ Brainfeeder label.

News has reached that his  heavy-beatdown atmospherics, dayglow rap beats and squiggly electronica will get a full-length release Neō Wax Bloom on the label on September 29th.

After hearing new track ‘Bug Thief’, it makes sense that this project would find a home on the LA Beat scene’s influential label. It’s fizzy and hyperactive, choatic and controlled, it’s a bit like a mild panic attack it darts in so many directions. Whether that is a good thing or bad, depends on your tolerance for such short-attention-span music making. It’s certainly batshit whatever side of the fence you fall on.

it’s got an equally bizarre backstory to boot about a “gelatinous worm-shaped creature called Xiangjiao” and “two giant eyeballs crashing into the mysterious world of Mamu.”

“When a pair of giant eyeballs crash into the strange, misty world of Mamu, the mysterious forces that govern nature itself are disrupted. A life cycle of transforming creatures is thrown off balance, and the odd looking inhabitants of Mamu are forced to adapt to this calamity. These inhabitants include Yomi – a multicoloured pom-pom monk; Lummo – a wise blind witch training a band of melon coloured babies; and Uso – a sneaky bug thief hidden in a green cloak – as well as many others. As their respective stories begin to interlock, the mysteries surrounding the giant eyeballs are slowly revealed.”