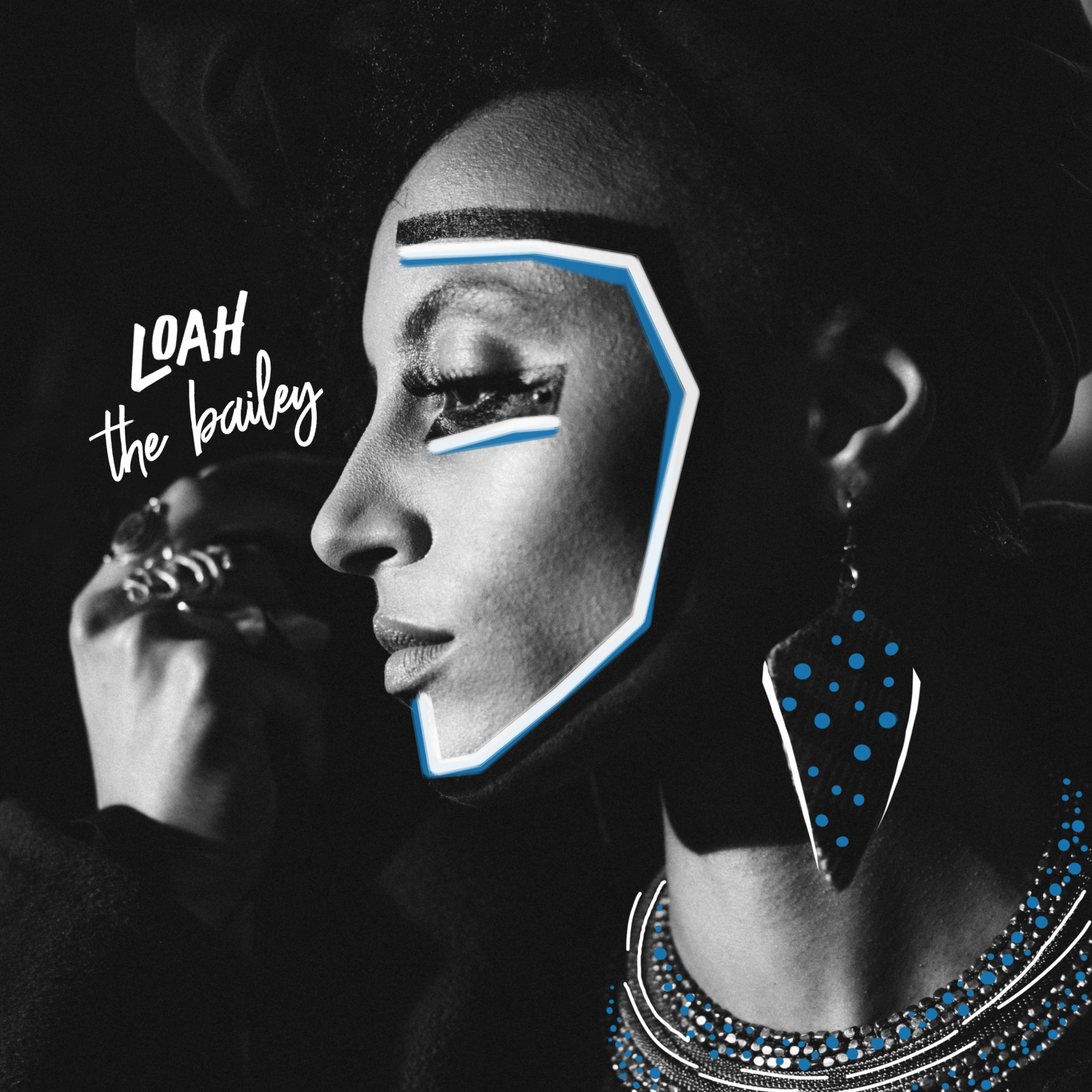 Sallay Matu Garnett aka Loah has been a regular on the Irish music scene over the last two years despite having yet released an EP or album.

That’s because the Irish Sierra Leonean singer is a unique talent, a magnetising performer and any time you see her sing, whether it’s with Bantum last night at the Choice Prize or an acoustic set, or My Ireland , or RiZA, there’s a palpable sense of a musician on the rise.

‘The Bailey’ was the song Loah originally debuted through a live video in 2014 and now, the recorded version from her upcoming This Heart EP, that debut EP, will come out on April 28th via Ensemble Music.

Says Loah of the track:

“The Bailey takes on the theme of government – a word we take from Latin which actually means ‘Mind Control’. Prompted by a foolish excursion in cliff jumping on a rough day that could have ended in tragedy, I wanted to explore how we can be so misguided in our decisions and so powerfully disobey our inner intuition, flowing along with the tide of opinions that surround us both on wider social and political matters and in our own personal lives and relationships. We hand over the power of dominion over our bodies or our self-worth to others outside us who we deem more capable of making choices on our behalf and I wonder how do we get so far from ourselves? What, if any, is the payoff for this. Acceptance? Love?”

Up next for Loah is a trip to SXSW for some shows on 16th and 17th March, followed by the Irish Arts Centre in New York on 22nd March.

Paths is the ‘Last One Standing’