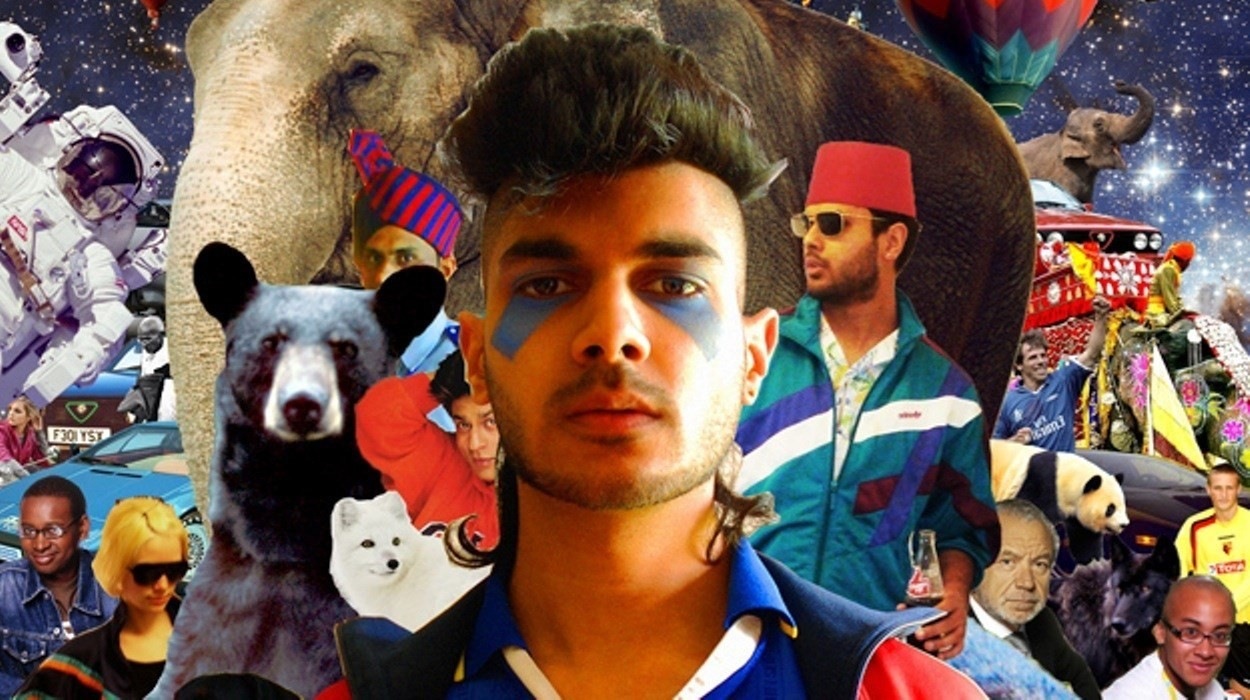 It’s been a wild and very slow and patient ride for Jai Paul fans.

As is becoming customary, the enigmatic English producer Jai popped up to deliver two new songs from the Paul Institute, an alliance/production house / concept label that releases music occasionally and gets itself noticed in Property Weekly.

The two new songs ‘Do You Love Her Now’ and ‘He’ are welcome tracks in the Jai Paul vein – that is to say on the slow side of his 80-inspired Lindrumm, bright melodies, washed synths, classic pop and funk vibes. Great news!

Also great news and unexpected? The album that leaked on Bandcamp in 2013 and which Jai Paul said came about because his laptop was stolen and lead to it being leaked unfinished instead of being released officially by XL?

Well, that album is now on streaming services and his new website! It’s charmingly titled Leak O4-13 (Bait Ones) and arrives without the Harry Potter sample (couldn’t/wouldn’t be cleared presumably) and with his cover of Jennifer Paige’s ‘Crush’ intact.

Getting your laptop stolen sounds improbable still but Paul has spoken on the matter and it suggests it wasn’t a ruse.He sounds pretty cut about it, so much so that it affected him personally and affected his music career.

“I understand that it might have seemed like a positive thing to a lot of people – the music they had been waiting to hear was finally out there – but for me, it was very difficult to deal with. I felt pretty alone with everything, like no-one else seemed to view the situation in the same way I did: as a catastrophe.”

“On a personal level, things gradually went south and I had a breakdown of sorts. I was in quite a bad place for some time. I was unable to work and withdrew from life in general.”

As we know, Paul has tentatively begun releasing music from himself and the Paul Institute roster and it’s pretty much all great. The leaked album is still an exciting collection of music, unfinished demos or otherwise but i’m really glad it’s finally available other than as random MP3s on hard drives of music nerds.

Not only is it on Streaming but various formats in download and 12″ versions of the singles including ‘BTSU’ and ‘Jasmine’ are available on the Jai Paul website along with posters, and tees and there’s an AI version of ‘Jasmine’ that plays infinitely. Not all of it is available but do look.

The 25 best songs of the month of May