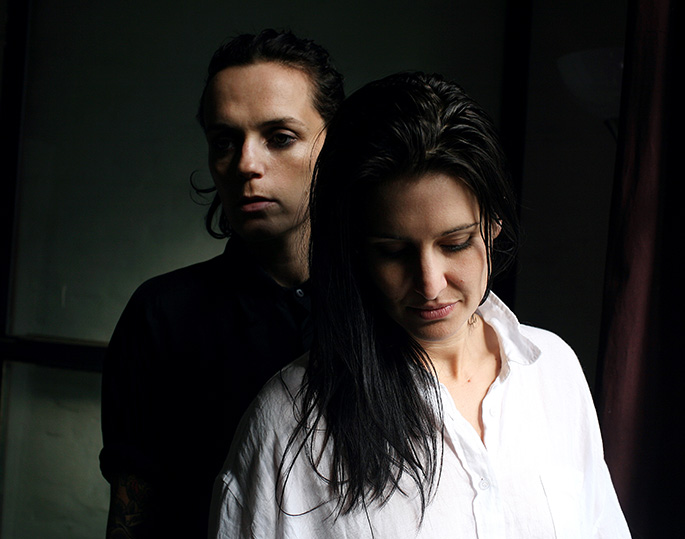 After a period where Kool Thing-related people went off to do other music things, the core duo of Jon Dark and Julie Chance have reconvened around the original project.

The followup to the debut album is still a while away but approaching early next year, but in the meantime, the duo have released ‘I See You (I Am You)’, a taster track from it, an angsty-brooding song that builds its atmosphere across a five-minute running time.

The band recently did a Converse Rubber tracks Berlin session: