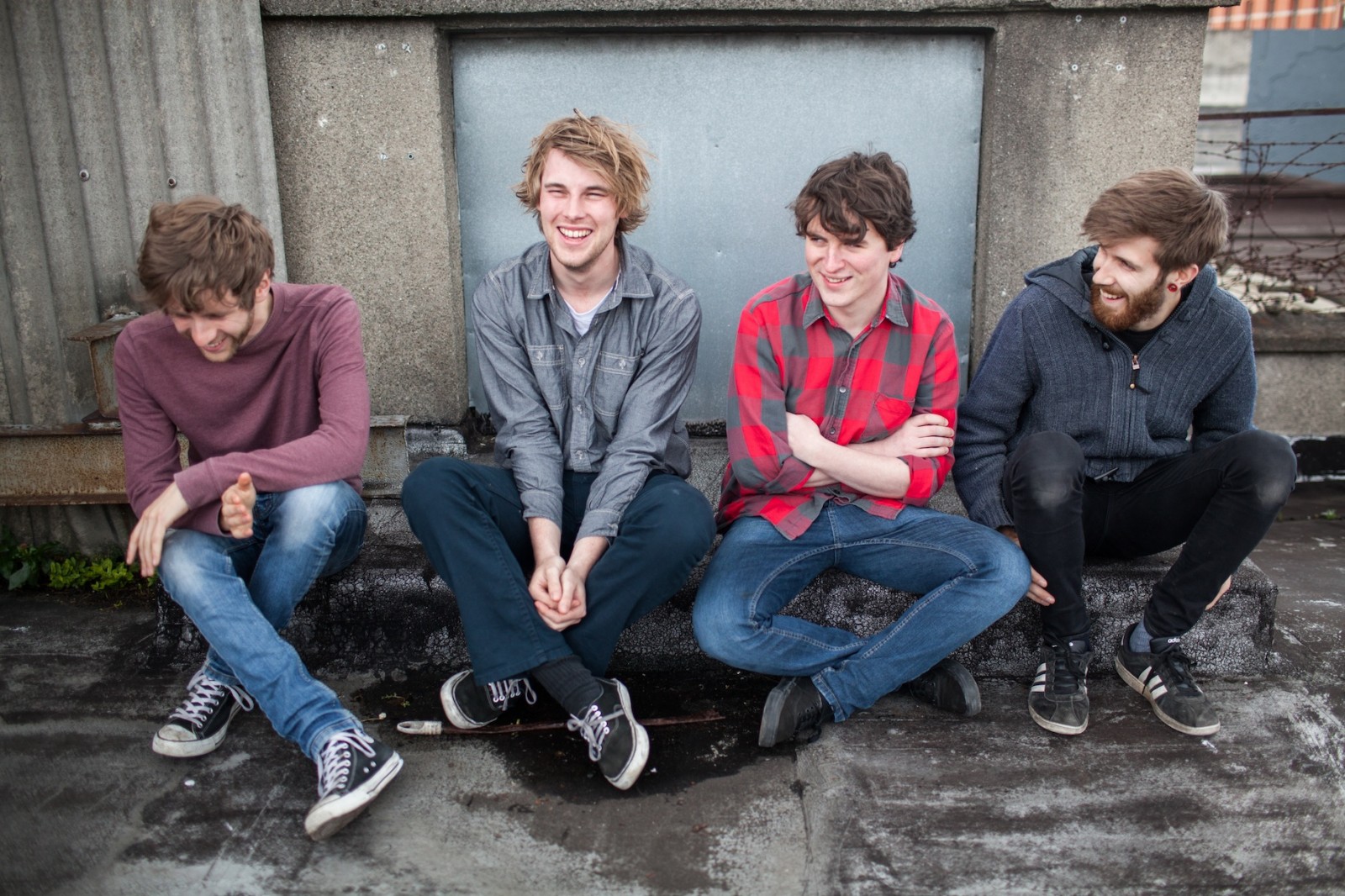 Look, Girl Band are the best live rock band in Ireland at the moment easily and possibly the best in the world right now. With their debut on the way of all new songs along with a lot of tour dates, now is a great time to see these guys absolutely slay their Longitude show with an uncompromising barrage of punk/rock/garage/poetic/shouty noise. The only problem? It clashes with Caribou. 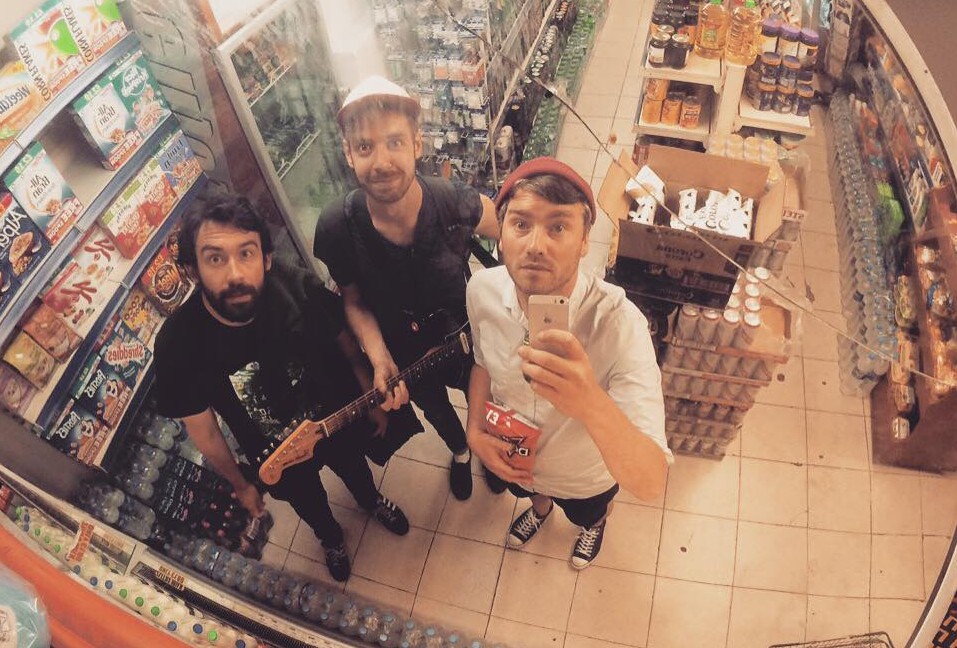 I’m excited about what’s coming down the line for All Tvvins, made up of duo Conor Adams (The Cast Of Cheers) and Lar Kaye (Adebisi Shank). Their singles so far have featured a distilled version of both previous band’s edgy frenetic rock crossed with a pop sensibility and glittering production. 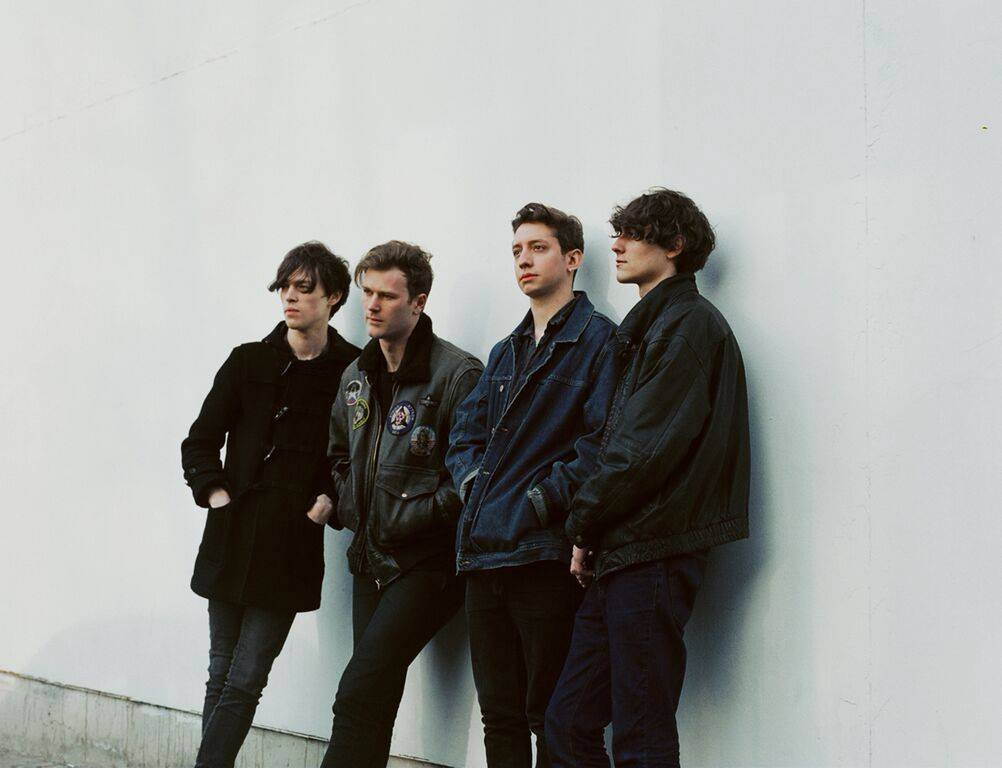 North London four-piece’s debut album A Dream Outside reveals a band at home with falsetto-laden psych pop. Think early Caribou with a traditional band or Ariel Pink being a less annoying auteur with more of a rock vibe. 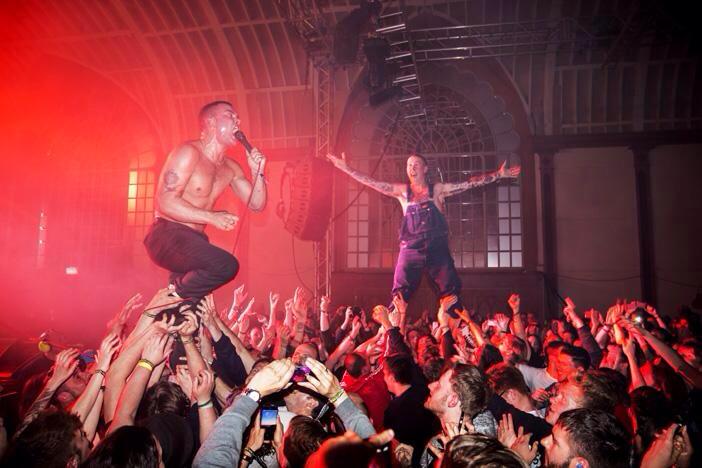 Slaves are the kind of band you’ll either love or hate but they absolutely put on a very fun show. Their music is escapist poptimist punk with jokey elements about sasquatches and mantarays. It’s cheeky, shouty, brash and in ‘Cheer Up London’ they have a perfect song about depressing city dwellers. 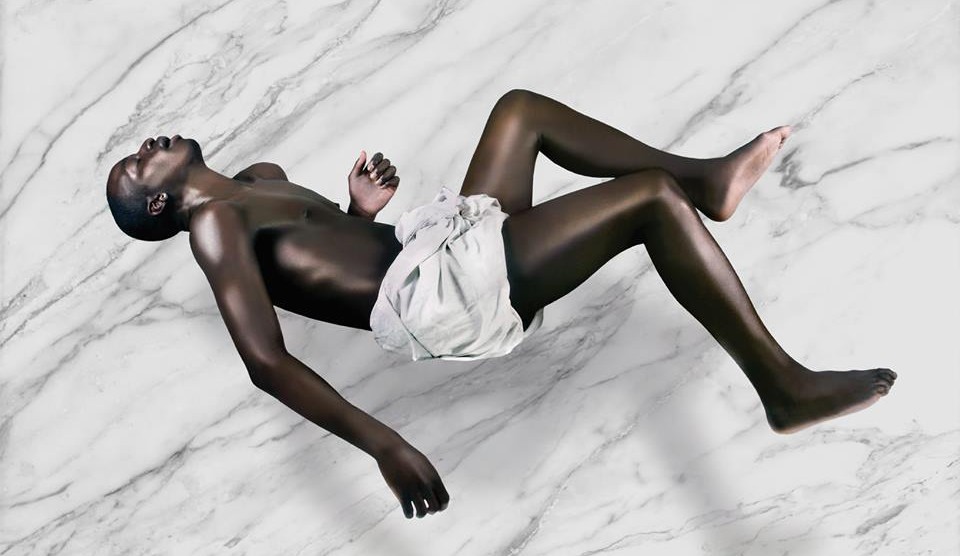 Cape Town’s Yannick Ilunga’s music has moved between tropical pop and anguished indie (his last EP was called The King Of Anxiety) His debut album La Vie Est Belle / Life is Beautiful is due September 11th on Domino and falls somewhere between the both judging by the African-grooved ‘Down’.