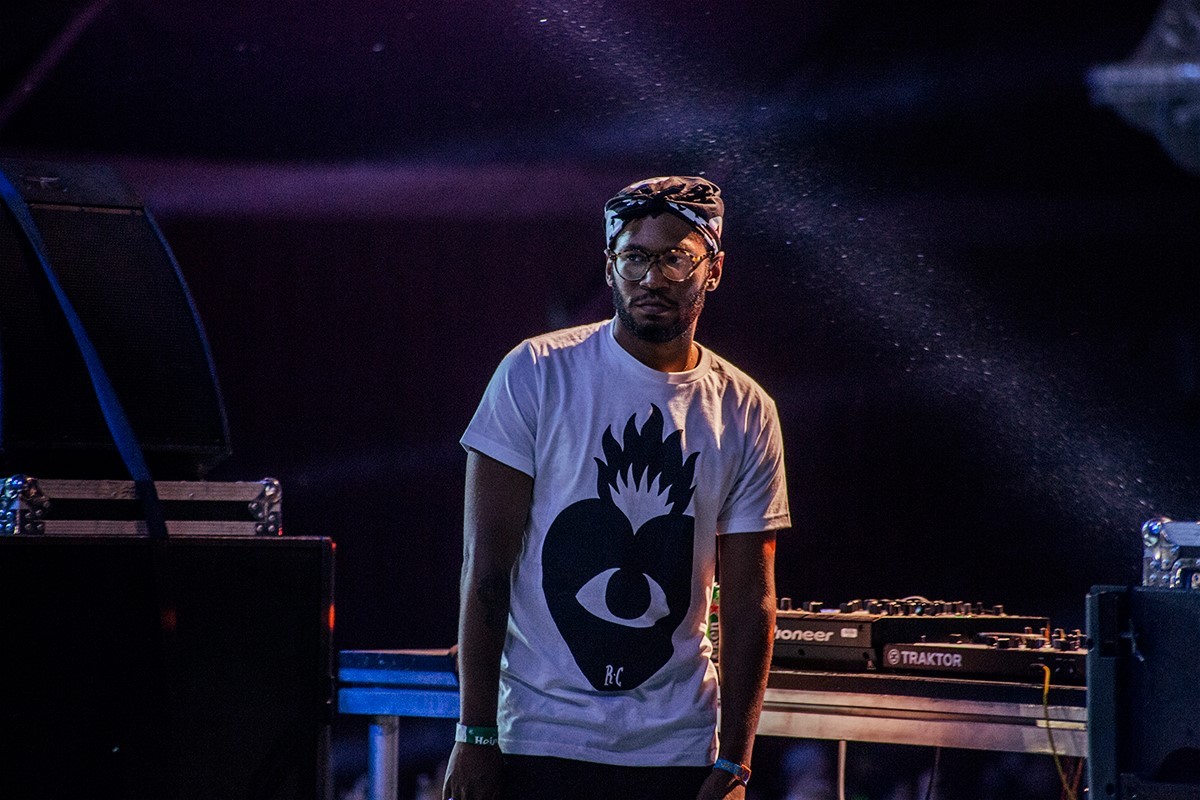 Kevin Celestin has made a name for himself with a prolific run of remixes and collabs (most recently Kali Uchis, Towkio and The Internet), all now leading up to the release of his debut for XL, trailed with two great singles. His style is bumping spacious R&B / rap beats. He has a bright future. 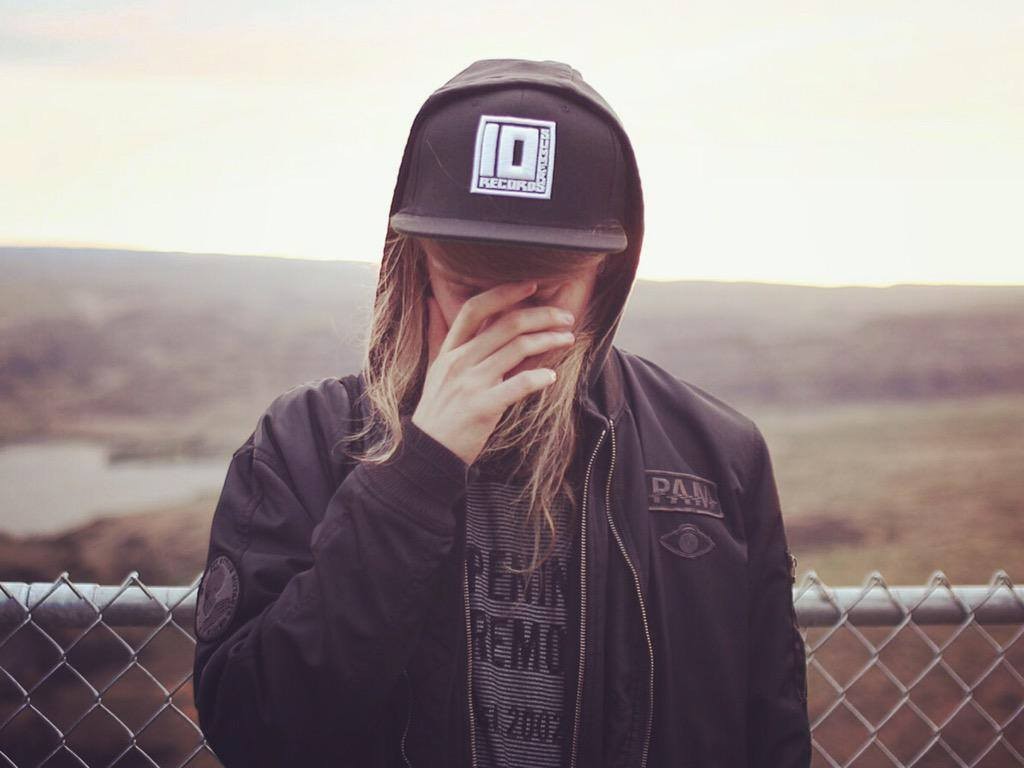 Norway’s emo electronic producer is a great hope for the future. Adding literal bells and whistles to his productions, Cashmere Cat walks the line between EDM buildups and Hudson Mohawke-style brightness. His most recent track, featuring Ariana Grande is his best track yet, showing there’s a future there in pop spheres for his wonky homemade jams. 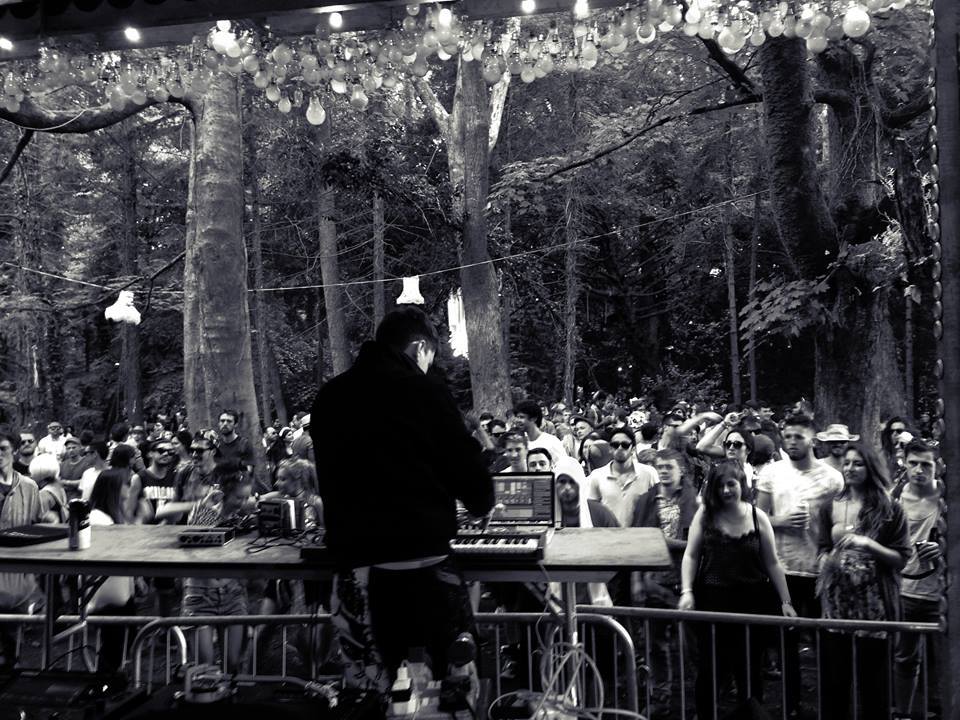 Kildare kid Jack Casey made a big impression with an Ellie Goulding remix that really took off. These days, he’s working on making all original music and the fruits of that, most recently, were revealed as ‘Silent’ featuring Amy Rose. His live show is still in the early stages but Casey has established a starry-eyed electronic style that’s all his won for starters. 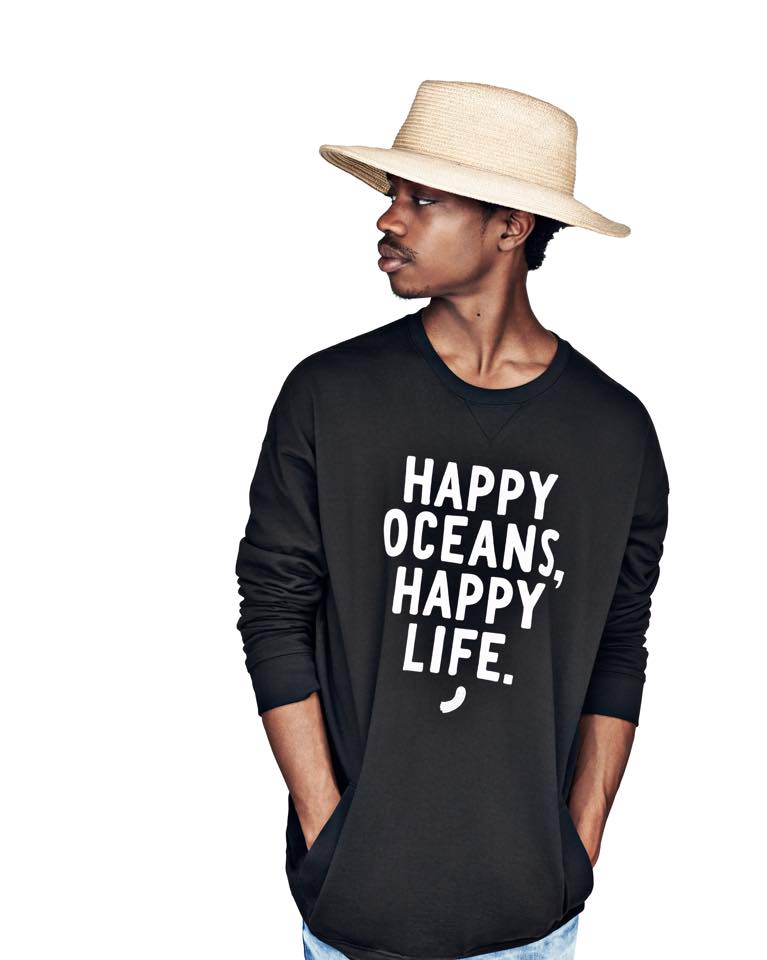 The young Georgia musician has collaborated with SBTRKT and is still only 18 years-old. A self-proclaimed Indigo Child, his music takes in rap, soul and R&B but truthfully he could go anywhere in future. His Longitude set will offer some clues. 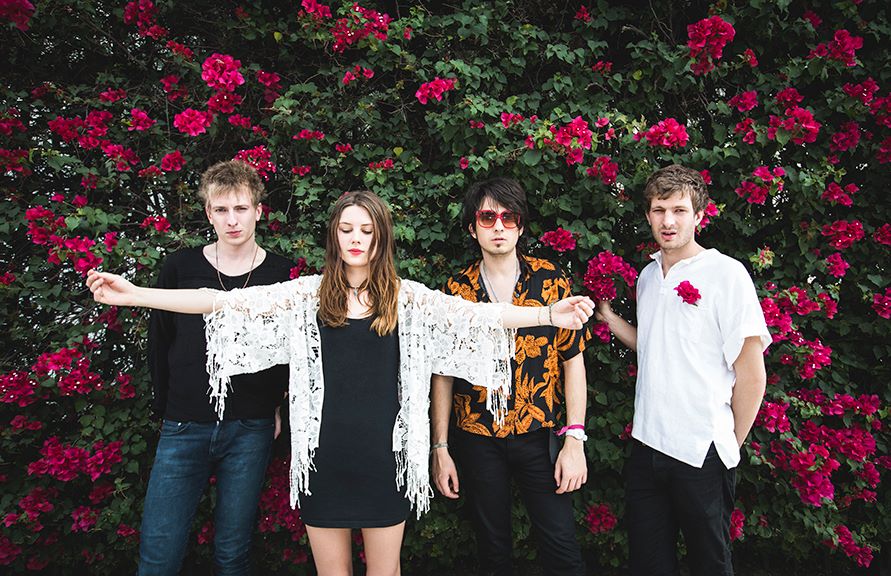 In all honesty, I’m not 100% sure whether Wolf Alice are the product of British industry hype or whether they’ve got something of their own to offer away from the chatter. Their debut album Your Love Is Cool is a mix of indie rock and other softer styles. Longitude will be an opportunity to see for ourselves.