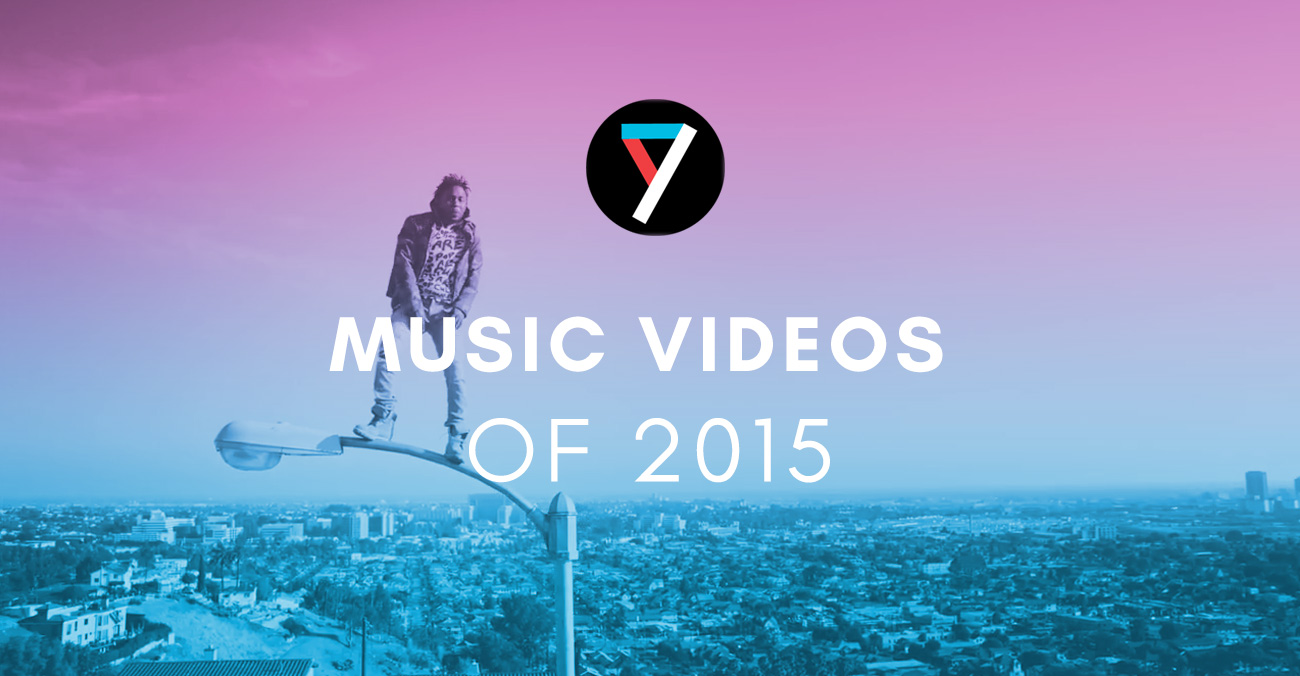 All you need is a camera on a tripod, a bit of imagination and some silly dance moves to make a great lo-fi video.

Along with his video for Vince Staples’ ‘Senorita’, Pons Jewell had a great year. ‘Bad Blood’ has a Medusa-type character seeking revenge.

The song is about despair and Kelela encapsulates it by cutting her own dreads for the camera before being reborn as an Anime character. The opening shot is stunning.

Bowie returned with a sprawling and beautiful 10 minute song that bursts with stunning imagery and restlessness. The man is 68. An interview with the director gives us some background, but the video matches the song’s ambition and speaks for itself.

A pertinent and physical manifestation of the refugee crisis, referencing the hazardous journeys undertaken by many humans this year seeking a better life and the hurdles they have to pass in order to do so. Massive border fences and boat crossings. The assembly of people into a boat and the dotting of gold foil emergency blankets on refugees at the shore have a poetic visual language to them.