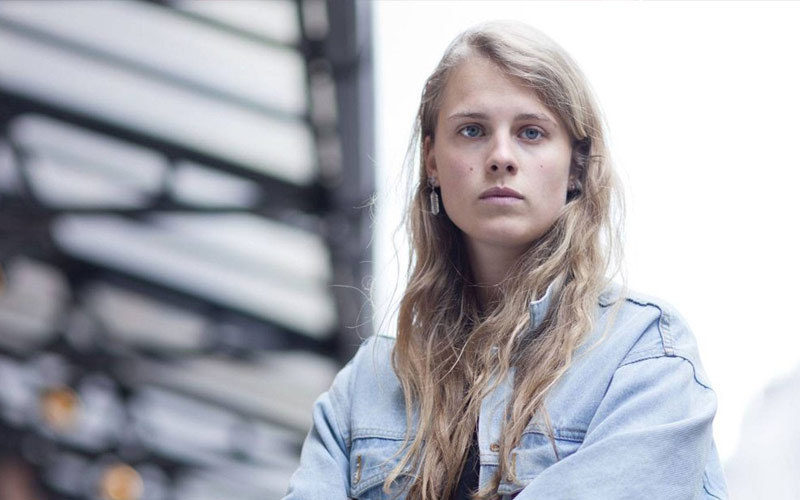 From the absolutely stunning new EP from the Belfast composer/musician. I love the opening track ‘Hosanna’ but ‘Pawns’ with its abrasive industrial noise and piano tussle is a standout.

It’s hard to pick a highlight from the Cavan lady’s stunning second album Same Cloth Or Not but ‘Come Sit Sing’ is one of its most affecting.

A rip-roaring Modeselektor-style remix of one of the standouts from Beautiful Rewind.

Warpaint are back with a new album in January. ‘Love Is To Die’ proves that not much has changed and that’s a good thing.

From the new EP, Sugar Blind out December 9th from the English singer/songwriter, a followup to the lovely That Iron Taste album.

A doo-wop throwback from Cork soul singer Brian Deady. You’ll know he’s Irish by the way he says “my heart went splatter on the floor like a 99”.

A disco rework of the Norwegian’s first single since 2011, which was a number one in their native Norway earlier this year.

An uplifting ethereal string-lead track to close out the long-coming debut album from CREEP.

Weird and wonderful ghost pop from Mr Kelleher, ‘Put Out The Lights And Cry’ is a seven minute synth pop apparition of a song from one of Dublin’s most interesting (and also good) musicians.