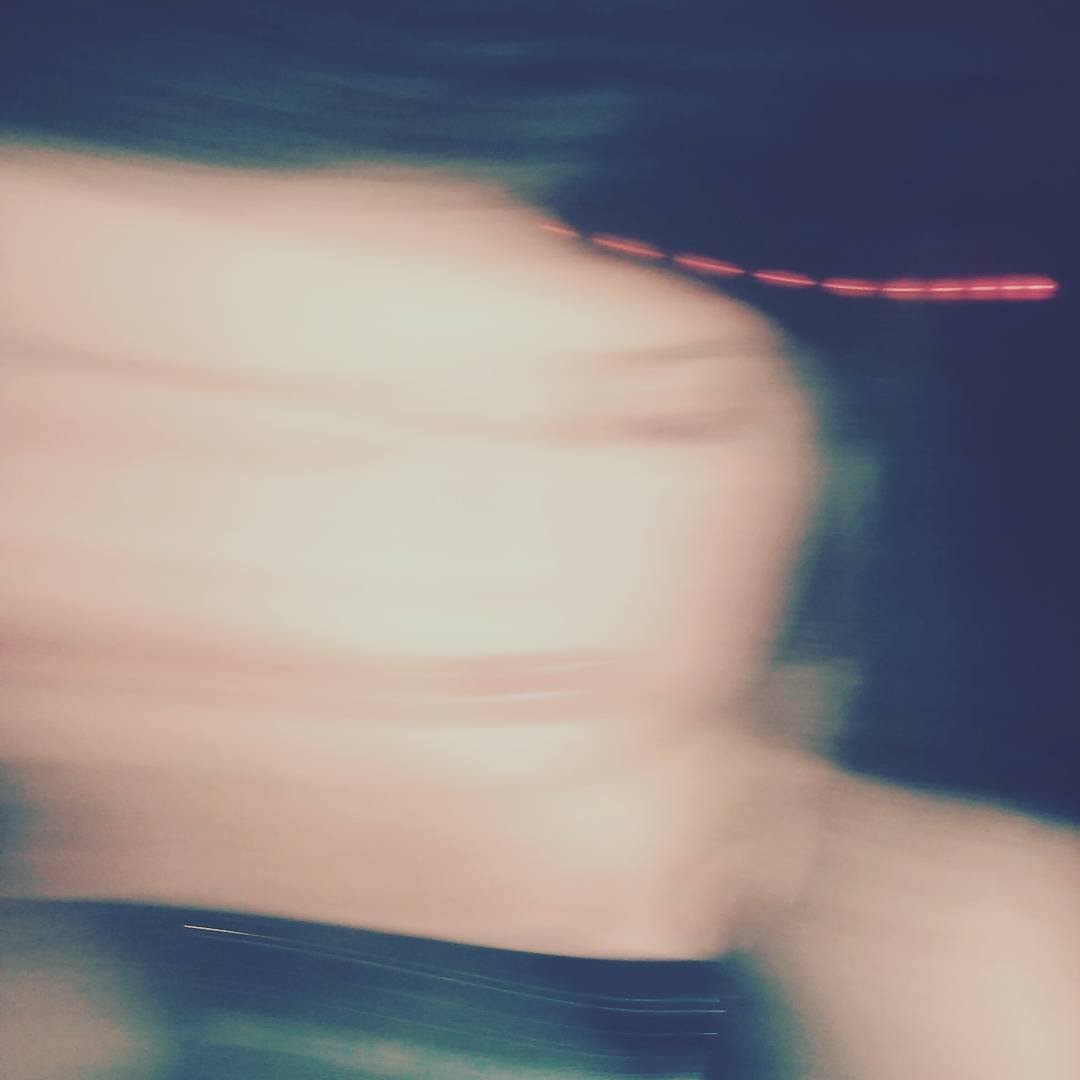 Following a sellout weekender back in March, Limerick man Proper Micro NV‘s ALL IN showcase is back for round two, with some of the most vibrant, forward-thinking and exciting musicians from Limerick and surrounds.

The event, taking in live performances and DJ sets happens this weekend, on the 14th & 15th June at the Record Room in Limerick city centre.

Among those on the billing this time around: Citrus Fresh, Aswell, Prescription DJs, Gadget and the Cloud and Kyoto Love Hotel. 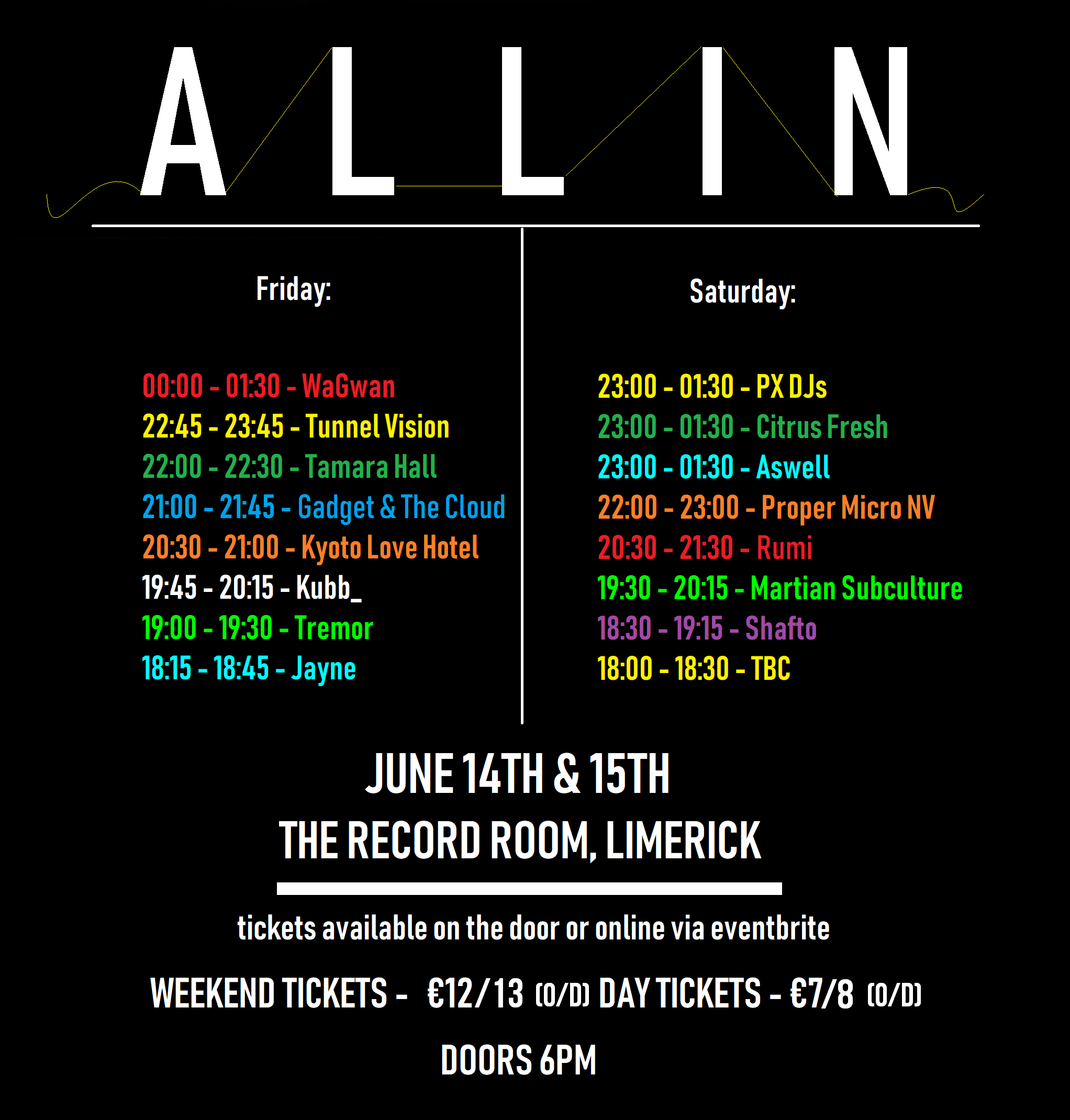 Says the producer/promoter of the festivities: “After the first ALL IN sold out back in March, it was decided shortly after that we would run another one over the summer. There was such a positive response. We’re really lucky to have such a striving scene to pick from here in Limerick, and beyond. The aim long-term is to make this a seasonal thing. We’re taking it one step at a time and ultimately pushing to make it a wonderful night for artists and attendees.”

ALL IN 2 happens this weekend at the Record Room in Limerick. Weekend and day tickets, at €12+, are moving fast from eventbrite.ie.