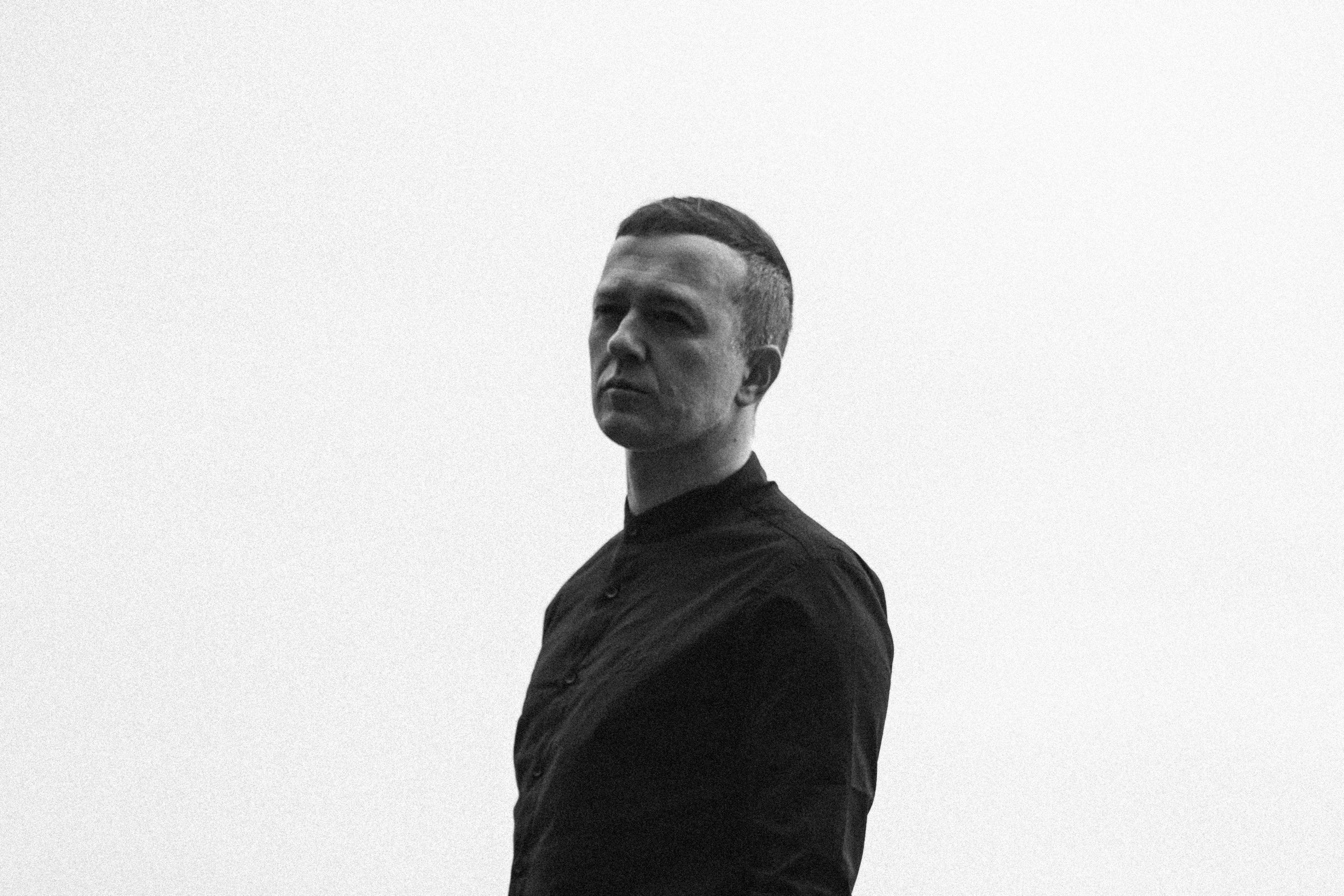 
Very few artists have a long history of coverage on Nialler9 than Sacred Animals, Wexford producer Darragh Nolan’s musical project that has features here back to 2010.

Nolan is now a prolific producer for other artists and you’ll see his studio name Asta Kapala feature alongside tracks from Ailbhe Reddy, Jackie Beverly, Kobina, Molly Sterling, A.Smyth, NNIC and many more.

Now returning to the Sacred Animals project with a renewed confidence evident on ‘Maya Liminal’, a track from an album called Odin’s Wain out in late summer.

With inspirations ranging from Chromatics, Son Lux, Ry X and echoes of a previous collaborator with Young Wonder via Nolan’s falsetto, ‘Maya Liminal’ is dense and textured and yes, as the artist suggests, a little claustrophobic. Yet, Sacred Animals is interested in moments of beauty in the dark and this song strives for those characteristics.

Life is sometimes about small moments.
Moments in between all we do on auto-pilot.
Moments where uncontainable excitement bursts out to feed everything around us.
Moments that mean so much we create everlasting memories just to hold on a little longer.
Moments of quiet contemplation, of stopping, of being still, of letting go of the steering wheel long enough to see where we’re going.
Moments of residing within the gaps.

Sacred Animals is about just that.

Letting go just enough to let the music come through you, to see the magic in everything if only for a brief second. 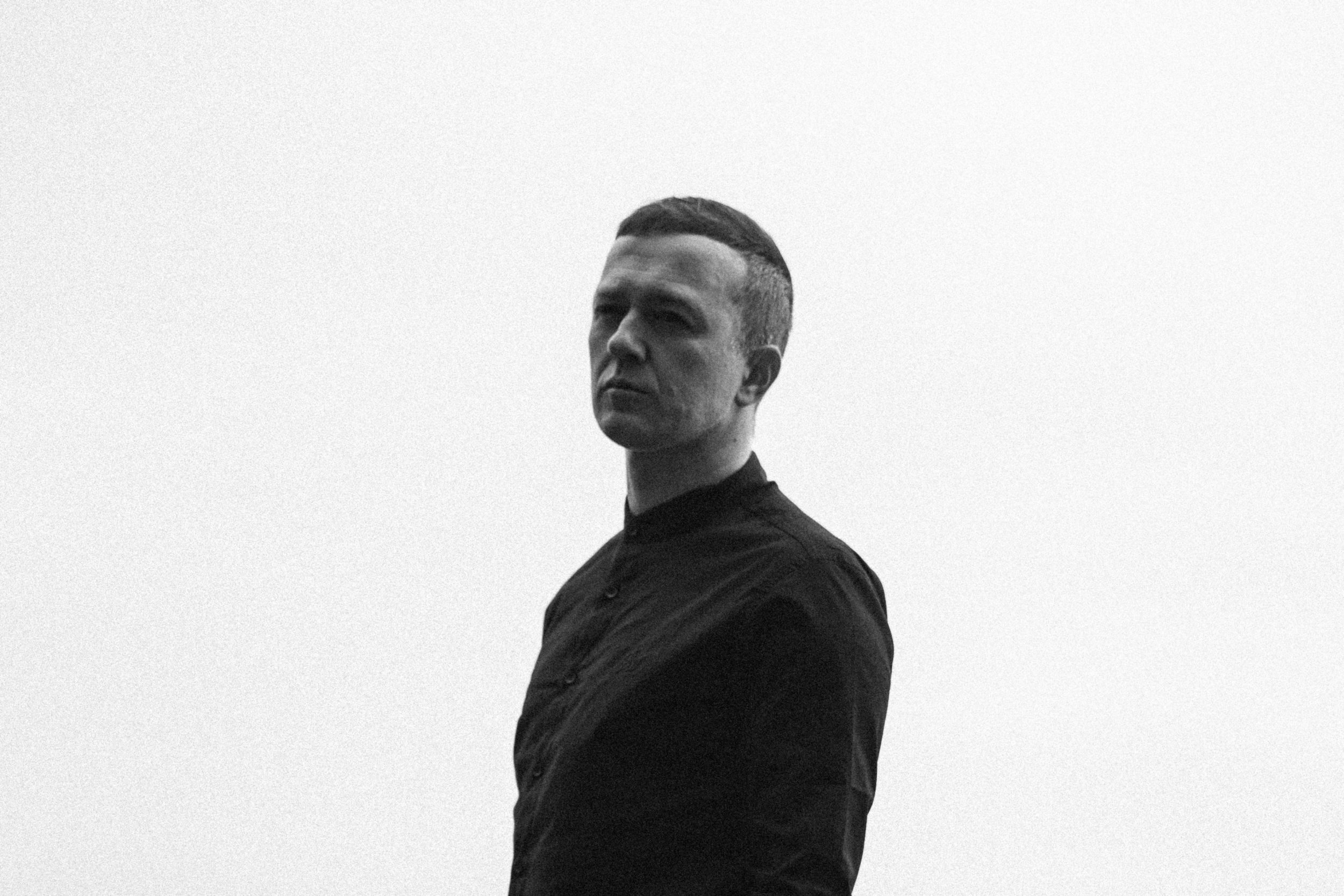