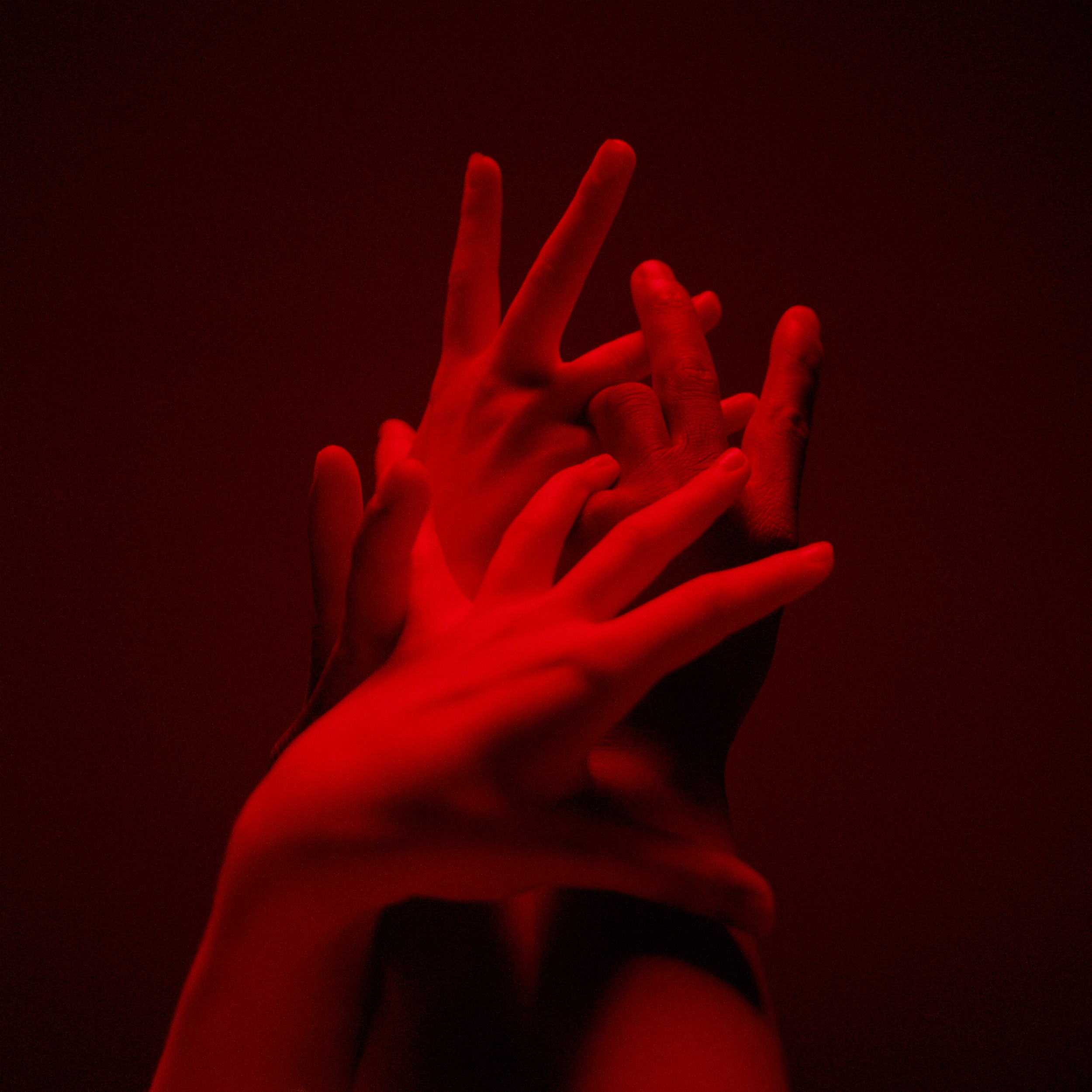 Collaboration is king in 2019 in Irish music and this bunch of artists are exemplifying it right now.

Bantum released a new song with regular music partner Loah recently, Ben Bix is part of the Sim Simma Soundsystem collective, which features God Knows on two tracks, who himself collaborated with a French producer on a song released this year while Farah Elle and some new young Irish musicians worked on a special show This Land for St. Patrick’s Festival. And then there was a remix last year featuring 4 of those artists.

Now, Bantum, God Knows, Farah Elle and Ben Bix have got together on one track, ‘Strongest Thing’, in which Bantum and Ben Bix provide the music and GK and Farah work the vocals. God Knows’ lyrics concern looking after yourself and self-care and the song offers that release in its alchemic creation.

God Knows says: “Strongest Thing is about the voice in all of our heads when life gets overwhelming and you need to slow down; the motor has been running for too long without a checkup. Working with Bantum and Ben Bix is almost second nature at this point as these guys are great friends of mine. It was a massive treat to work with Farah – she’s such a gem of a human! We wanted to put out a grounding tune that hopefully brings listeners back to earth and helps them focus on what matters most at the end of the day. ”

Farah Elle who runs creative coaching sessions and workshops using music, poetry and movement says: “Collaborating with Bantum, Ben Bix and God Knows opened my eyes to having fun with a tune despite – no matter what self-doubt happens as a songwriter. .”

Bantum says: “It’s great to collaborate with God Knows and Farah Elle again after working with them both on Move in 2016. Ben did an unreal job with us on a remix of Loah’s called Keep Your Heart, so I was really excited to work with him again. Ellius Grace, who recently directed the video for April Brave [Bantum’s track with Loah], did an amazing job with the artwork too.”

Ben Bix says: “I love how music like this comes together. With Strongest Thing, everyone had a role to play in telling the story it tells – one of and it just wouldn’t be the same if there were fewer storytellers involved.”

Strongest Thing will be available on all usual platforms from Friday, 14th June 2019.

Sacred Animals is back with ‘Maya Liminal’ & a full-length album