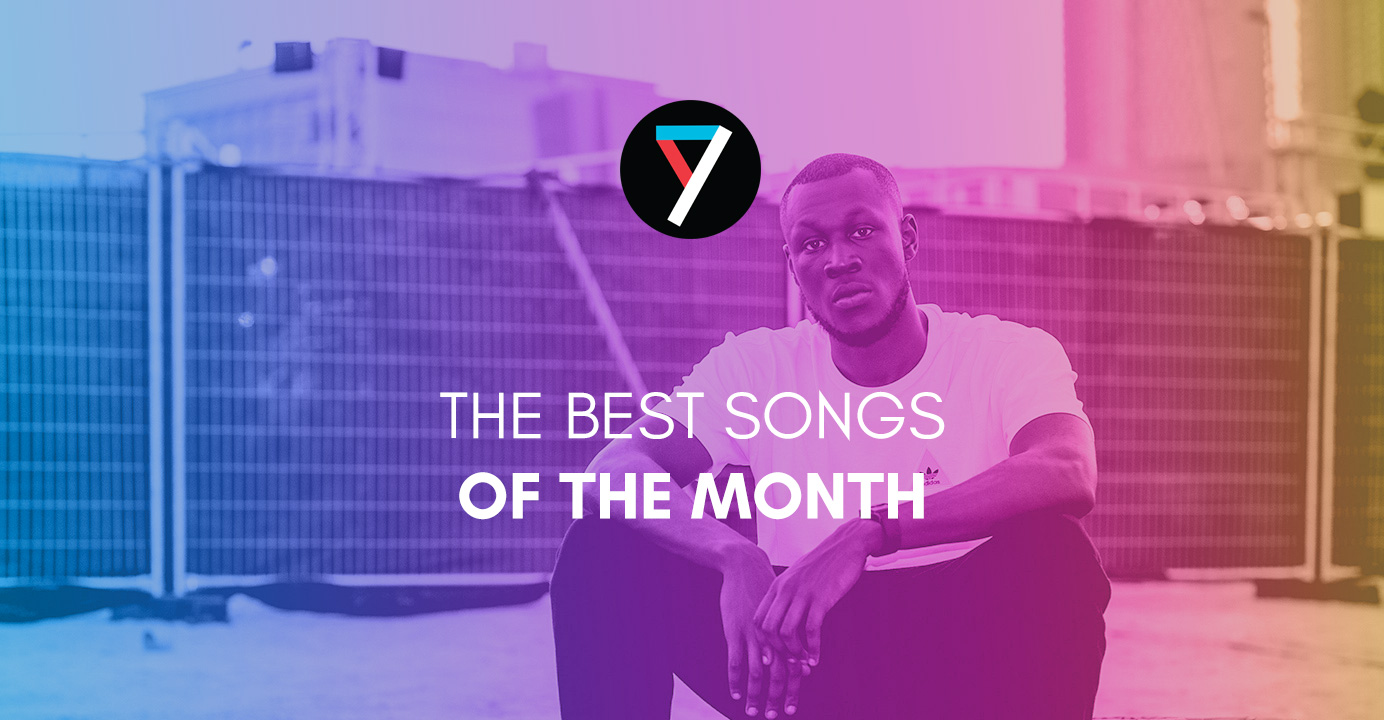 My favourite songs of the past month. Listen to the continuous playlists on Spotify, Youtube & Soundcloud.

The top songs of the month

A headspinning Four Tet remix for an as yet unreleased Todd Terje song finally gets a full release after numerous radio rip uploads.

From the excellent debut album from The Internet’s Syd, who makes sensual modern R&B feel easy. ‘Nothin’ To Somethin’ is my current favourite.

Every now and again, Missy Elliott returns to claim your ears. ‘I’m Better’ is a Missy jam of the highest order. Get low.

NAO – Get To Know Ya (Kaytranada remix)

From a remix companion EP to last year’s debut album For All We Know, a standout bumping remix from Kaytranada that channels those ‘Cranes In The Sky’ for a new vibe on ‘Get To Know Ya’.

A highlight from the 23 yer-old grime superstar’s new album Gang Signs And Prayers.

Sampha’s soft voice is the kind that warms the soul, even when he’s singing of panic.