9. Jacques Greene – ‘After Life After Party’ 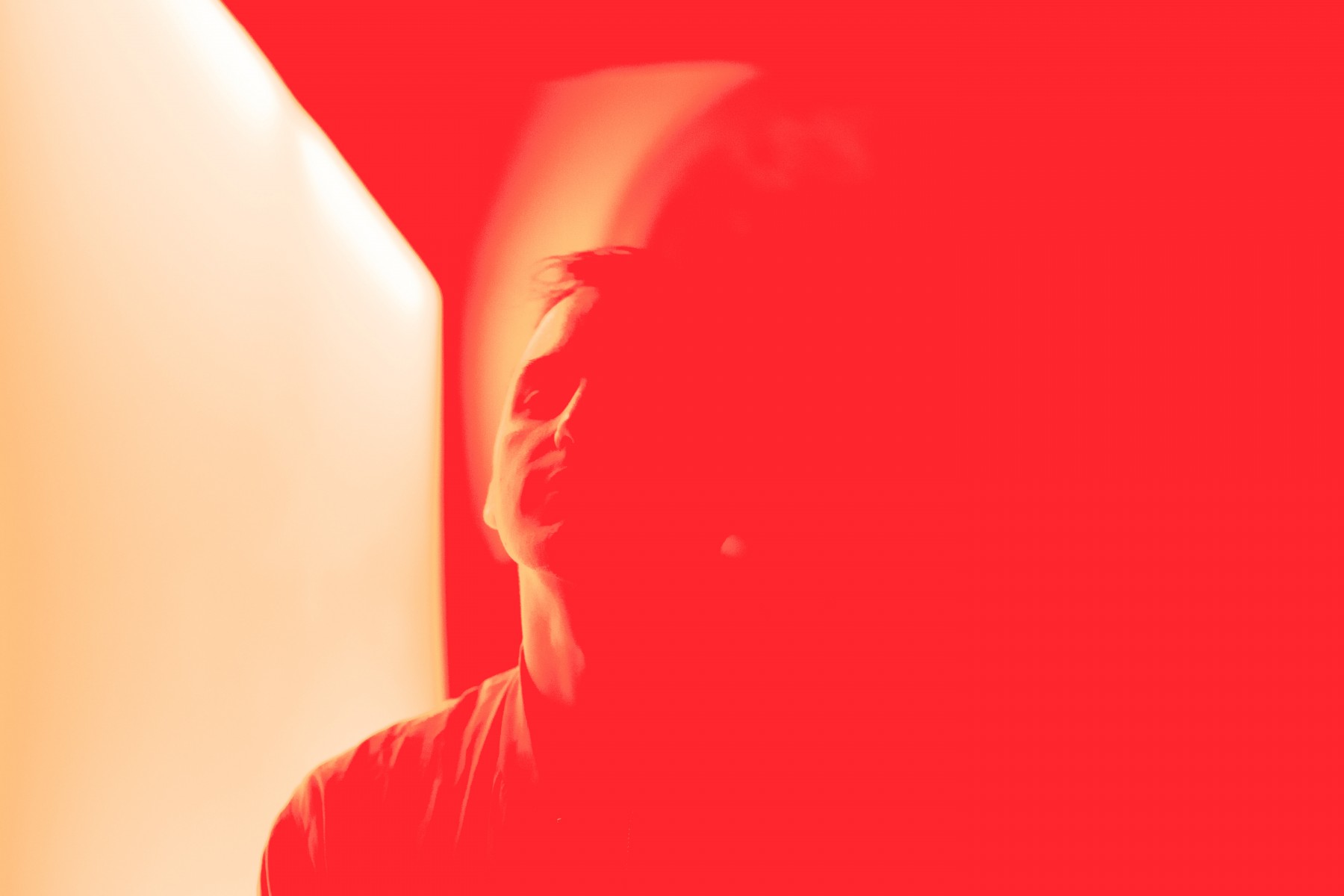 The title track from a new EP on LuckyMe from the Canadian.

From a new EP from the Montreal producer, now based in New York, the title track ‘After Life After Party’ moves with some SBTRKT-style epic instrumental electronic sounds. It’s been a period of preparation of Greene. While he has spent much of his time DJing and performing in a full live capacity, his releases have showed the progress of someone who has plenty to offer but isn’t in a rush to get there. From collabs with How To Dress Well, his 2012 Ready EP, this year’s Phantom Vibrate and now the After Life After Party EP, “a record is born entirely out of cheap Trance presets”, Greene is gearing up for that big marker, a debut album.