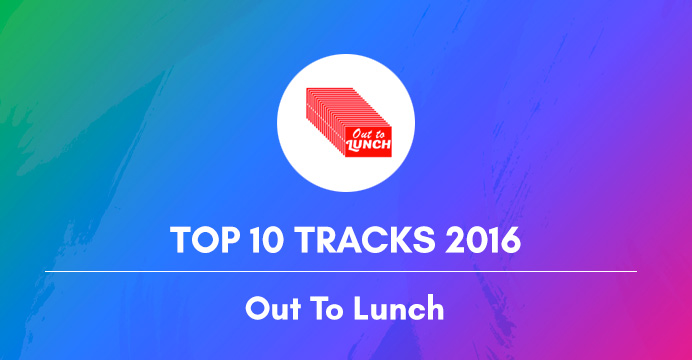 Out To Lunch is a club night that happens regularly in Tengu in Dublin and other venues which bring the leftfield side of music acts to Dublin. It’s run by Simon Conway (Forza Wave) and Barry Redsetta (Major Problems label). Here are there split choices for their year and here are their upcoming gigs.

See all the top 10 tracks of 2016 guest selections.
the caretaker – everywhere at the end of time (history always favours the winners) the beginning of the end for the caretaker as he prepares to clock out from the overlook hotel.

5 records Simon got this year

A bootleg of a 1990 tape. Insane analog electronic wave sounds for the floor.

The Caretaker – Everywhere At The End Of Time

The beginning of the end for The Caretaker as he prepares to clock out from the overlook hotel.

This came out the end of 2015 but taken most of 2016 to get through the 8 pieces of vinyl here. Killer music from charles manier, gavin russom, traxx, mick wills, d’marc cantu and more from the extended Nation family.

Rex Illusivi – ‘In The Moon Cage’

What has been will be again, what has been done will be done again; there is nothing new under the sun…

Warehouse invocations from Texas. Originally on a tape, picked up by the industrious Dark Entries.

The finest record ever made by a group named after a Dublin Niteclub.

The Comet Is Coming – ‘Channel The Spirits’

TCIC channeling… a lot of different things, making something of their own in the process.