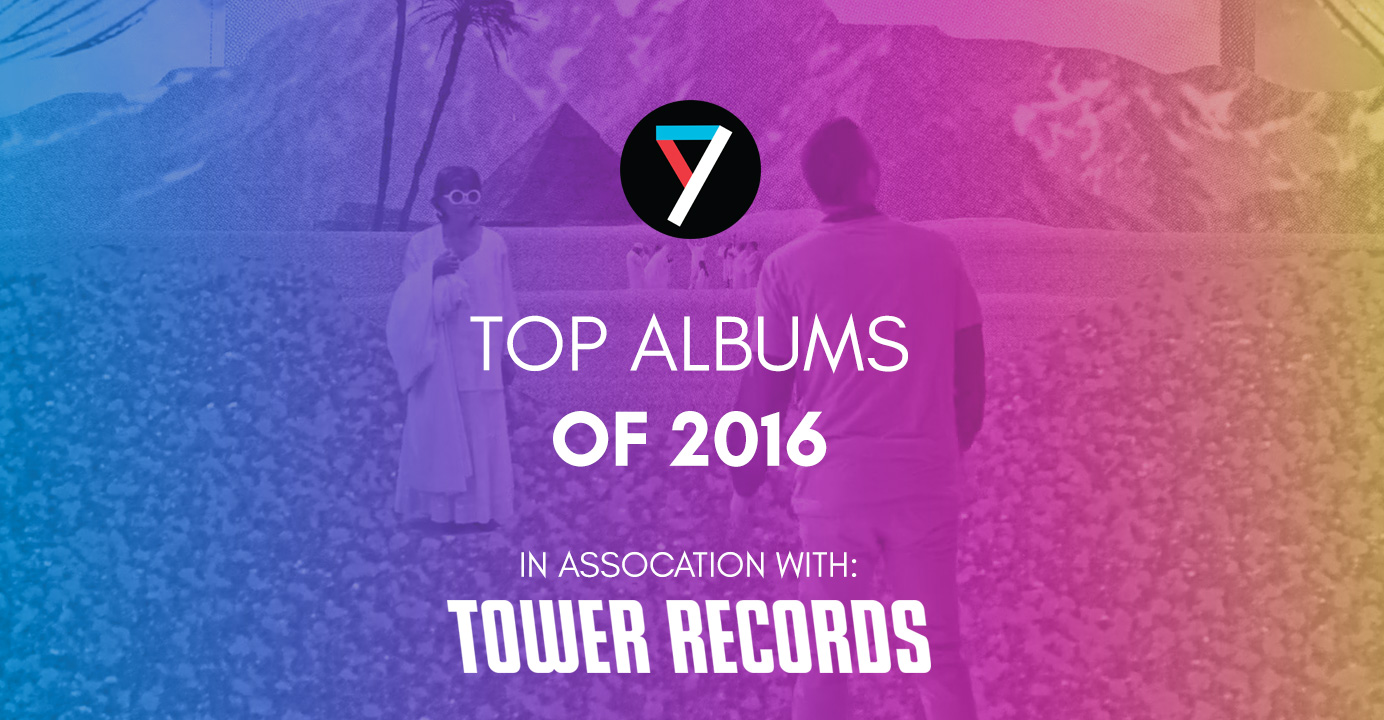 If 2016 proved anything in album terms, it’s that the format isn’t going anywhere. We had artists who we lost this year make some of their most complete work (Bowie, Cohen, Phife Dawg), we had black American artists see hate and respond with restraint and beauty (Solange), we had mainstream experimentalism (Bon Iver, Frank Ocean), we had joy (Chance), we had terror (Anohni), we had new artists reaching highs (Anderson .Paak, Rusangano Family, Kaytranada) and older artists finding new sounds (Radiohead; or in Cohen’s case new lows). 2016 sucked in many ways but recorded music wasn’t one of them. 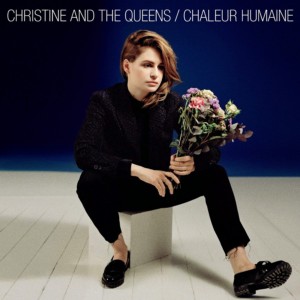 It may have been originally released in her native France in 2014 but there have been significant changes to that version to warrant an inclusion on this list. Released for America in English with extra production touches and guests (Perfume Genius, Tunji Ige aren’t on the French release) late last year and released in Ireland in February, Héloïse Letissier was the shining new star in a year that extinguished too many. Her performance on Jools where she paid tribute to Prince with the best dance moves around captured my attention and from there Letissier became an inspiration, an artist with a commanding presence and great tunes. Chaleur Humaine had the songs to keep you coming back, an intelligence and an energy that danced off the speakers. 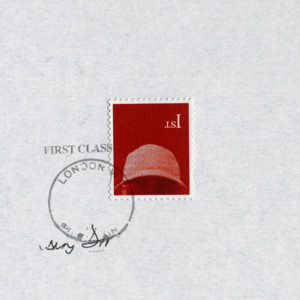 UK grime’s longstanding linchpin stayed independent and individual. Fourth album Konnichwa was the North London rapper burying other MCs in the dirt. He had the Americans, Pharrell, Young Lord, ASAP Nast (and a Canadian Drake co-sign) embedded into his vision and brought his Boy Better Know family with him on the journey.

The urgent energy is what hits. This is Skepta’s album and he has something to prove. Not only does his lyrical athleticism bring the energy flash, the production largely made by Skepta himself reaches a streamlined level of impact.

That urgency is tangible. ‘Man’ which samples Queens Of Stone Age’s ‘Regular John’ is classic grime remade with learned experience. ‘Shutdown’ and ‘That’s Not Me’ (with Skepta’s brother JME) signalled Skepta’s renaissance and are still fervent highlights here. ‘Lyrics’, which features grime protegée Novelist and pelts along on a warped vocal sample, chiptune synths and percussive claps is one of the most exciting tunes I’ve heard in ages.

Skepta proved with hard work, belief and style, you could reignite a scene and bring it to the wider world.

Radiohead’s most beautiful album. A Moon Shaped Pool is their most confident record since 2003’s Hail To The Thief and also their most serene and personal. ‘Daydreaming’ encapsulates it. The song, addresses Thom Yorke’s split with his wife of 23 years. “This goes beyond me, beyond you.” he sings. The track that drifts along on a piano line with swells of Jonny Greenwood’s strings that is at once, intimate and widescreen.

A Moon Shaped Pool is Radiohead enacting, both in music and subject matter, the thing that makes them long-lasting, the move between the micro and macro, the suggestion of the personal and universal, without ever committing to anything but a trace of the real. This time, the reflection they leave us gives is them at their clearest.

Since his 2009 breakout album Ambivalence Avenue, a record that came across like an English musician trying to recreate the magic of Dilla’s Donuts with whatever he had to hand, Steven Wilkinson’s music has been eclectic. A Mineral Love, his fifth album – is his most complete work since that critically-acclaimed LP, due largely to featuring his most affecting songs.

A stated celebration of “the sacred and precious struggles of human insecurities through many windows of familiar musical forms,” A Mineral Love has a record collector’s ear to it drawing from back-of-the-crate inspirations in funk, lo-fi folk, electro and pop and everything in between.

The album works in a cohesive mixtape form in a varied palette that include fragile smudged funk, bright soundscapes, kaleidoscopic acoustics and pastoral song-writing with a beat producer’s ear. 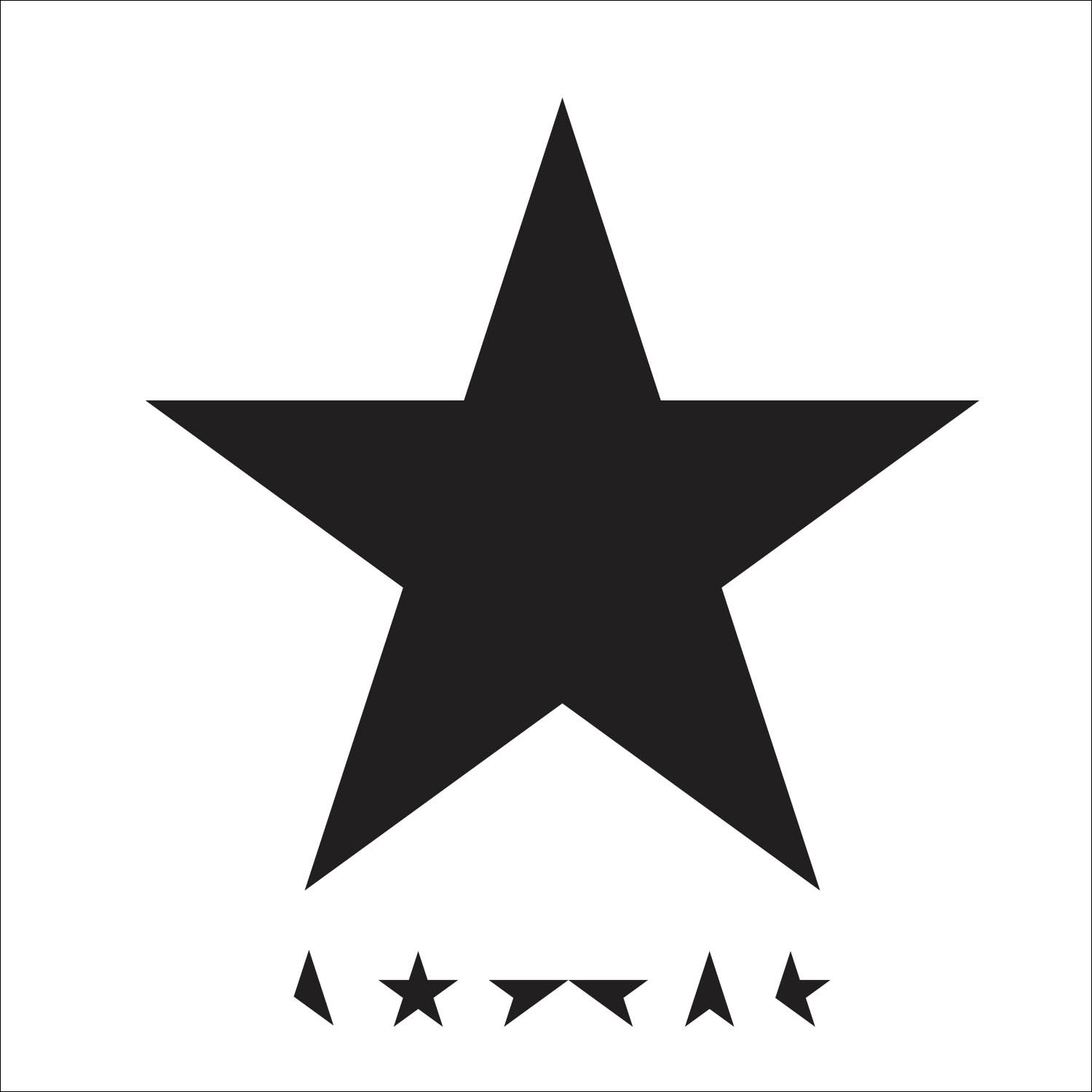 Even in death, Bowie remained the ultimate artist. The Starman’s parting gift to the world, was the release of his 25th album Blackstar.

A lush, rich jazz-inspired experimental rock album, it will hereafter be viewed as a poignant closing statement, which is how Bowie intended it to be. The signs were all there – on Blackstar he sings “something happened on the day he died,” On ‘Lazarus’ he sings “look up here, I’m in heaven.” The videos for the tracks point towards a final transformation, in a career defined by them.

On the album track ‘Dollar Days’, the melancholy consumes the song and Bowie hints at explicitly saying what we now know. “I’m dying to / Push their backs against the grain / And fool them all again and again.” That now reads as “I’m dying too.” Bowie was always chasing, always pushing, always seeking. “If I never see the English evergreens I’m running to / It’s nothing to me / It’s nothing to see,” he sings.

When artists release albums close to their death, the “late style” of the release adds extra resonance (J Dilla’s Donuts). On Blackstar, Bowie is aware of his imminent death. He spent 18 months with cancer before he lost, yet he remained in control of his own artistic destiny. Bowie remained a music maverick, the magician who orchestrated his final departure in his art.