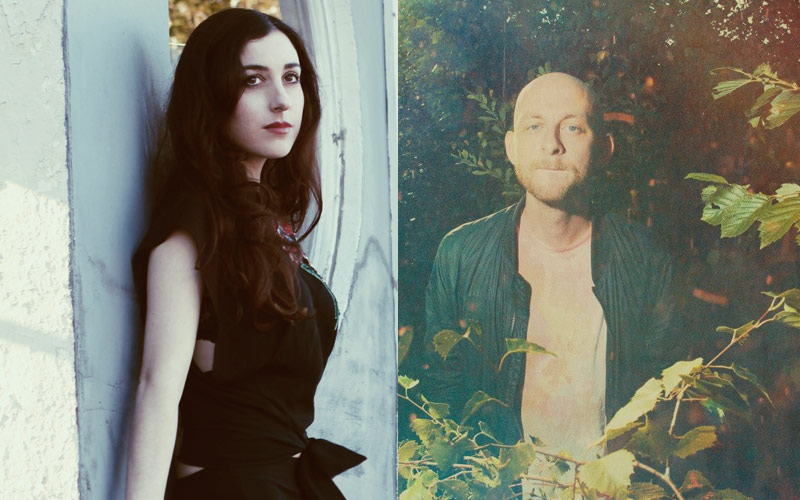 10 songs you should hear right now with a playlist below…

An accessible guitar-pop psych-funk teaser for the French band’s second album Piano Ombre out in March. ‘La Vérité’ is a airy track from the album, representing the band’s gift for mixing guitar pop, funk and psych influences into one jaunty whole.

After a quiet year, Dutch producer David Douglas is back with a new album Moon Observations, coming out on Atomnation later this year but before that ‘Higher’ is a track which repeats the same trick as his previous EP with twisted self-recorded vocal samples forming the basis of the hook while bass reverberates, muted disco handclaps and percussion add up to his unique sound. I recommend listening to it a couple of times in a row to let it sink in.

Despite the umlaut-style letter in the name, Låpsley is the middle name of by Liverpool singer Holly Fletcher, not some Scandanavian pop petal.‘Station’, Fletcher’s new track is something a bit special. Pitching down her own vocals so she can duet with herself is the start of things, but the song has a beautiful shimmering ambience with rippling gentle chords and an animal-esque noise puncturing the atmosphere. The vocals nourish the song with soul and the handclaps provide focus. A wonderful three minutes listening experience.

Aussie singer George Maple collaborated with Flume on his debut album, Snakehips on the wonderful ‘On & On’ and released a couple of fine soulful electronic tracks last year in ‘Uphill’ and ‘Fixed’ in the last year and she’s at it again this time with London producer Slime on ‘Begin to Say’ , a gorgeous sexy slice of contemporary soulful R&B.

Funkineven’s guise as St. Julien finds exploring a minimal synth-wave style beats. From the release on Apron Records next month.

After last month’s Black Water mixtape, Tinashe heads towards her major label debut with ‘2 On’, a faded yet direct R&B track with a filthy verse from Schoolboy Q.

Chicago singer Jean Deaux teams up with Sampha who provides the production and backing vocals on Find U, a track that appeared on New York DJ Kitty Cash Love The Free mixtape alongside Kelela and Kilo Kish . The track is subtle mix of digital percussion, synths and Jean Deaux’s magnetising tones.

The product of growing up in a world where everyone can listen to every genre, means that upcoming producers can pile on the sound references into one big mashup or they can seek something sleeker and more nuanced. Which is certainly the case with Ryan DeRobertis’ Saint Pepsi, a project which takes in dance, rap, R&B, pop, soul (via an Aretha Franklin sample) and mushes it into a vibrant and wonderful post-Avalanches world.

From the American folk singer’s sixth album July, out in a few weeks on Bella Union, ‘Dead City Emily’ is an elegant spectral song that has wormed its way into my consciousness.