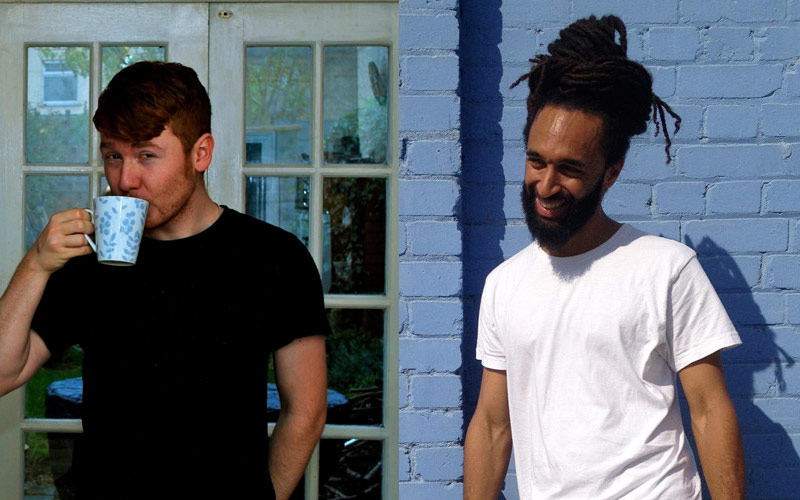 10 songs you should hear right now with a playlist below…

Ashong makes beautifully smooth R&B which unfolds in a hypnotic way that is suited to a jazz audience and an electronic one.‘Flowers’ with Theo Parrish was one of last year’s under-the-skin tracks that went everywhere across the globe. This is from his new Special EP.

Beck fans rejoice that new album Morning Phase is pretty similar to his breakup album Sea Change. having now heard it, I know that it is indeed. ‘Blue Moon’ is the most expansive track on it.

The track has been online since September but news of its release on February 20th had me scurrying back to it. Jessie Ware provides the vocals. Bashmore is playing Longitude.

From his new six-track EP out today, this song has a serene hazy beauty too it (and a moving coda), and also featured on Silver Wilkinson, Bibio’s album on Warp last year.

Hong-Kong born, now LA-based producer Sunik Kim has made some good music in his short time but ‘Shibuya’ really adds some emotional resonance to his synth-driven electronica thanks largely to Kid A’s vocal tones.

Similar to Ali Love’s ‘Another’, this is a fine slice of pop-sphering dance music. One Bit are UK producers Jonty Howard and Joe Murphy.

From the half-Mauritian half-English musician’s forthcoming debut album, comes this soulful percussive handclap track, a standout of the self-titled release out in March.

Naturally enough, Albarn’s solo material is now an amalgamation of all that he’s done in the last few years. It’s out in April and this song tackles the album’s overall theme – modern technology and nature.

A cross-section of honky-tonk, Motown and 70s English psychedelia on the second single from UK band’s second album of the same name coming in March.