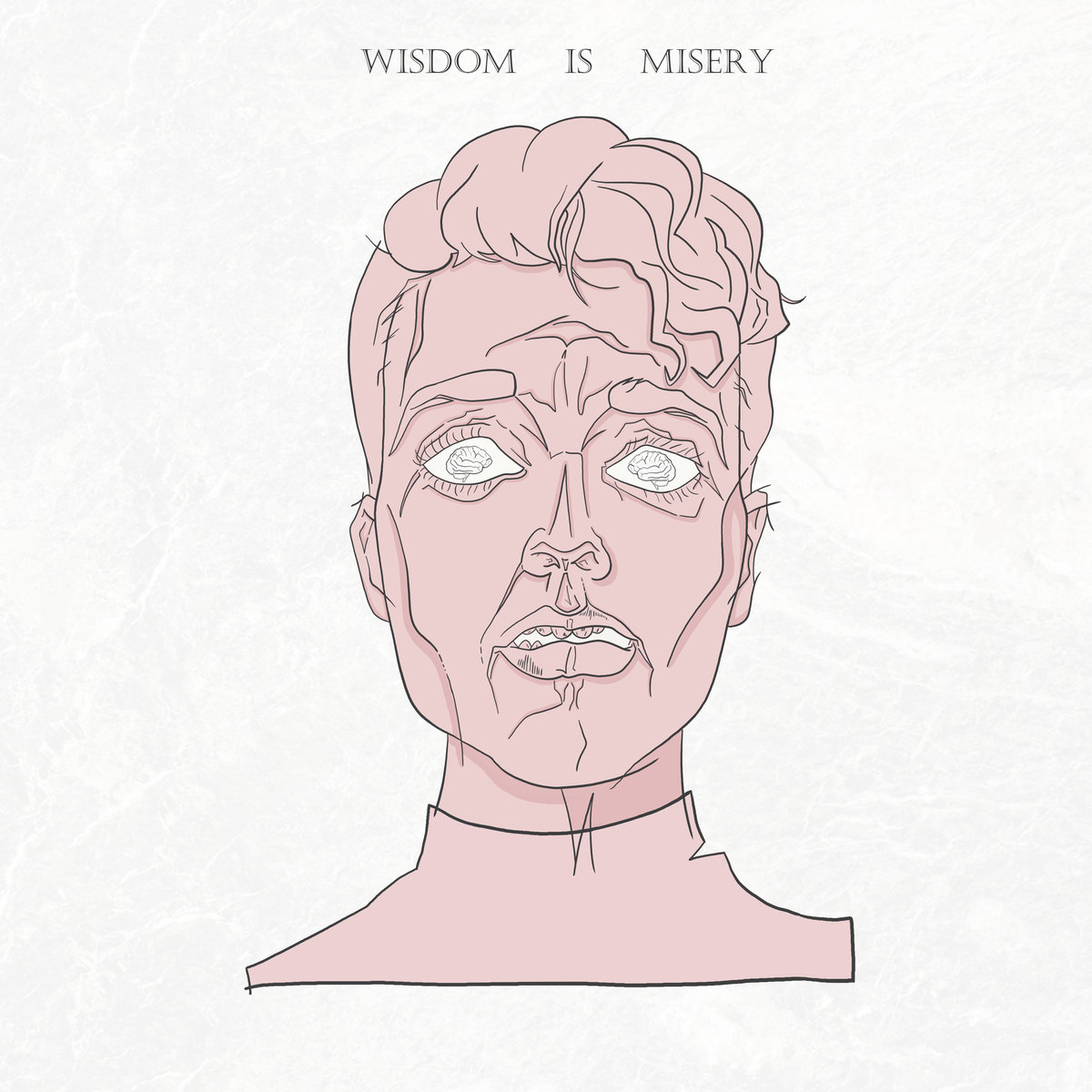 Cbakl has had a very good year indeed. The lo-fi hip-hop producer amassed millions of plays and a strong online following with Wisdom Is Misery and it’s easy to see why. An instrumental, sample focused release, Wisdom Is Misery is brimming with warm productions and delicious smoothness. The soulful charm of cuts like ‘Can’t Stay Away From You’ or ‘You Cried’ is timeless, driven by seamless sample choices and a keen ear for infectious and engaging melodies.

Lo-fi hip-hop is a mixed bag reputationally. Unending streams of relatively identical sample-based beats have resulted in a sound that is often formulaic and is designed to exist as background music. Cbakl turns that approach on its head by crafting fully realised instrumentals that standalone as songs to become emotionally attached to and Wisdom Is Misery is a testament to that. 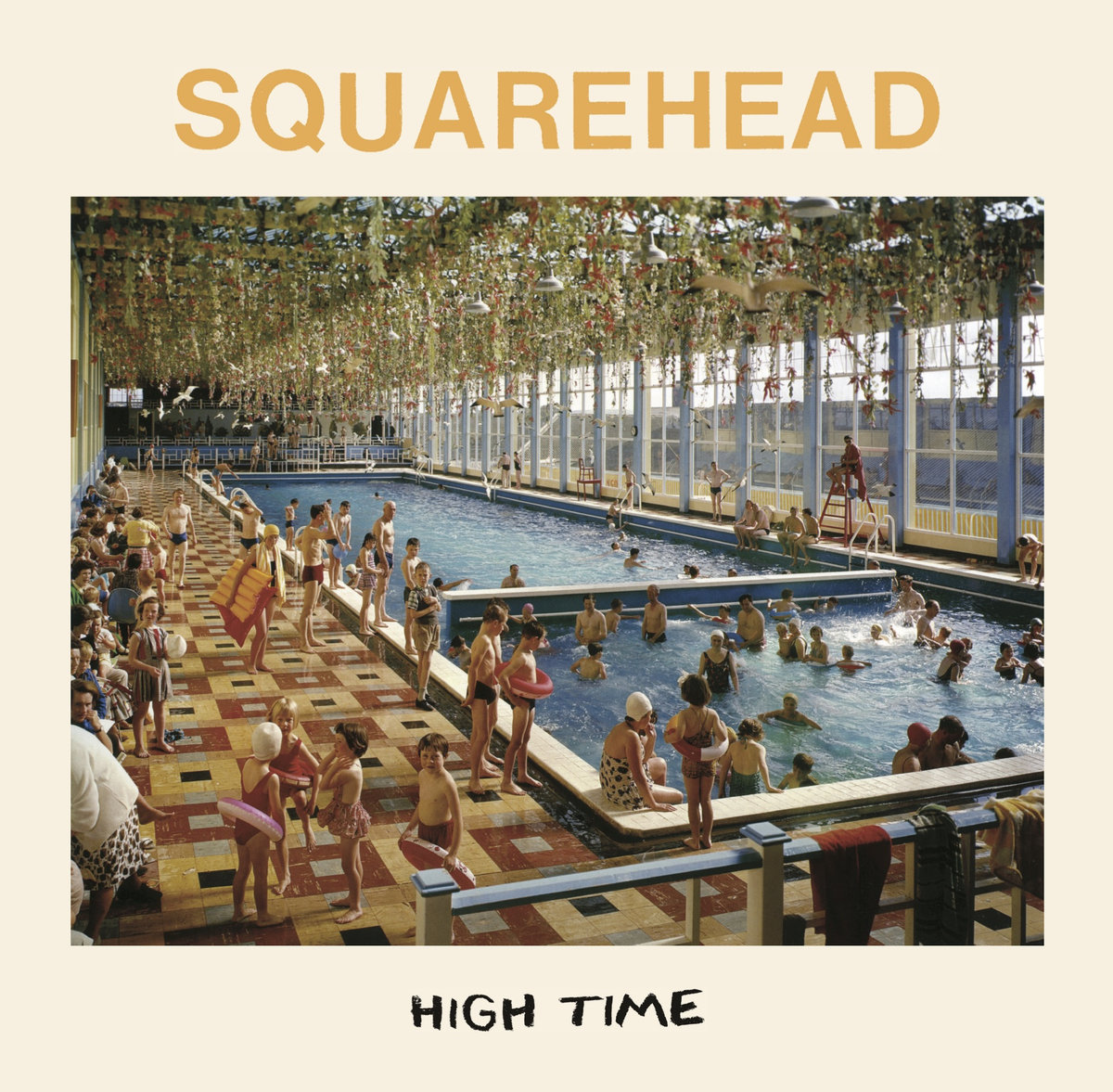 The wait was definitely worth it and it’s interesting to hear the ways in which the band’s sound has developed during that time. The most notable being the palpable influence of garage rock on some of the best arrangements on High Time.

Tracks like ‘Maybe’, ‘Morning’ and ‘CDHR’ have a phased-out, almost psychedelic sheen to them. ‘Maybe’ stands out as a highlight, boasting a chorus with massive anthemic value. These new sonics are coupled with what has always been a staple of Squarehead’s music, watertight songwriting. 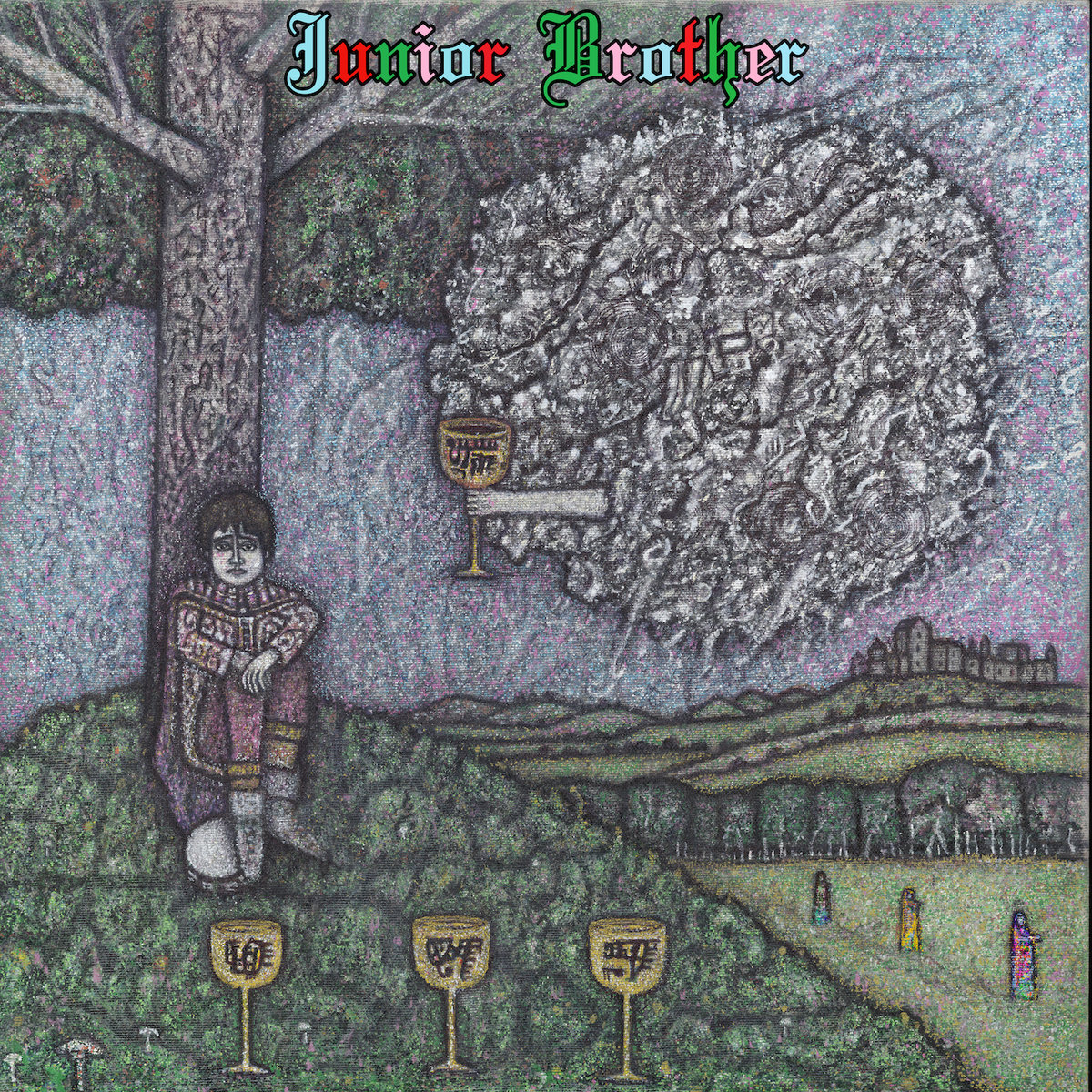 Kerry native Junior Brother came through with a debut album of compelling modern folk music in 2019 with Pull The Right Rope.

Repeated listens are recommended when heading into PTRR, preferably through headphones. The further you dive into tracks like ‘Coping’, ‘The Back Of Her’ and ‘Purple Circle’, the more you become enamoured with the nuanced, often humorous lyricism showcased throughout. The record plays and feels like a coming to grips with youth and young manhood, complete with motifs on sneaking spirits past the bouncer into the nightclub.

When I Have Fears 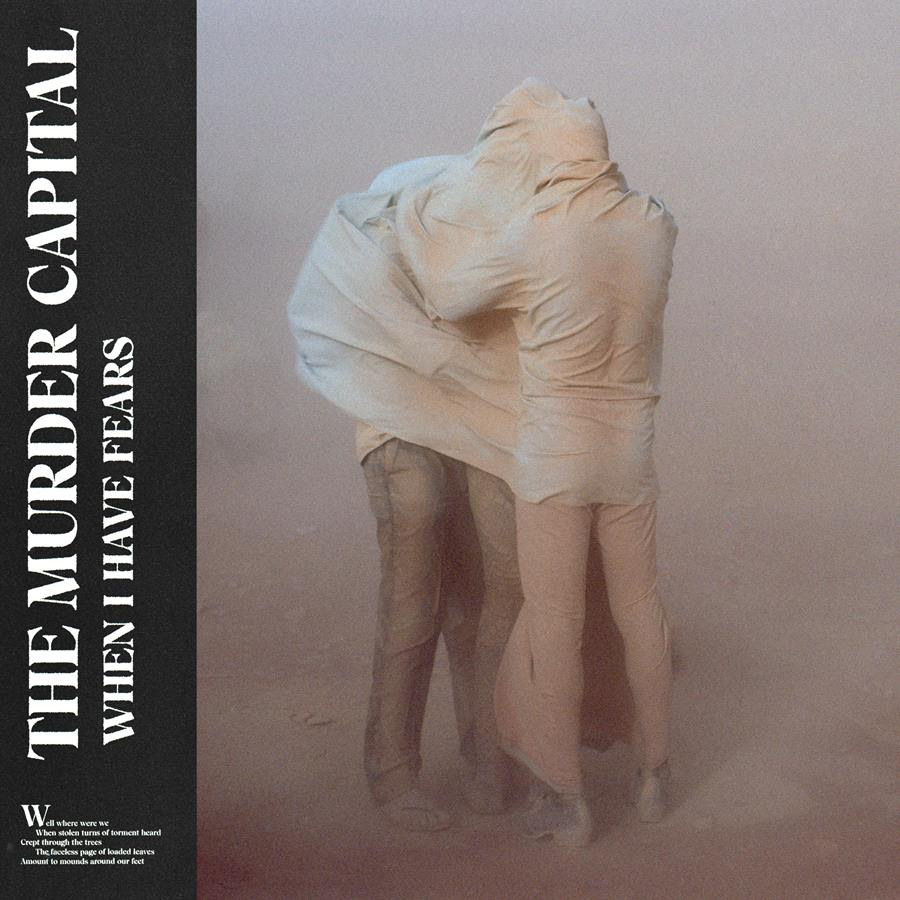 To say Irish post-punk had a serious moment this year would be an understatement. Among the names making waves, The Murder Capital unleashed their uncompromising debut When I Have Fears to a barrage of critical favour. More aggressive and less melodic than their contemporaries in Fontaines DC, The Murder Capital’s debut album arrived with a bang of unfettered energy and brutal insight.

An album that perpetually balances the machismo of punk aggression with male vulnerability and openness, When I Have Fears handles topics like suicide, the death of a parent and existential anxiety in a unique and distinct manner – constantly teetering on the edge but never quite submerging itself in the nihilism often associated with the genre. Closer ‘Love Love Love’ breaks through the monumental doom evoking a powerful image of romantic love. The album’s end suggests that whilst life’s struggles may bring us to tears, the flipside means that there are elements of being alive that are good and important enough to be worthy of tears. 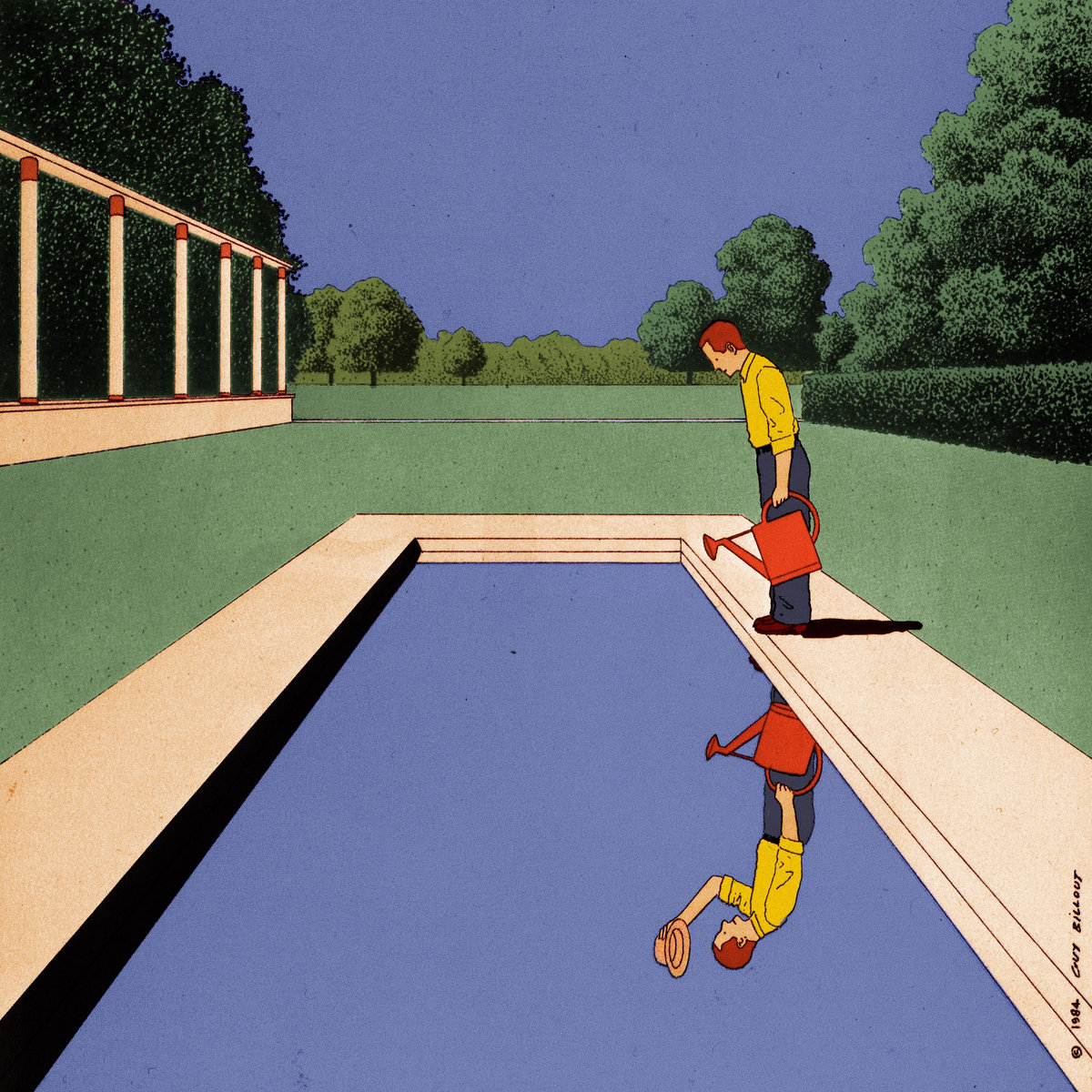 Rom-Com is a musical walk in the park. Providing an aural reprieve from the harshness of 2019 life, Tandem Felix’s debut album is a charming swirl of effervescent instrumentation. Breezing through psych-leaning alt-country with the aura of a band without a care in the world, Rom-Com is a remarkably pleasant listen.

Beneath the dreamy pleasantries, however, lay the insights of someone troubled by the mundanities of human experience. The wry and lonely observations of ‘Now I’m A Drip’ grapples with a fading sense of self-definition whilst ‘How Did My Life Become This’ pierces through humdrum life with fantasy and these themes of stagnation and complacency underpin the entire release. That these minor struggles are shared through slacker aesthetics only serves to strengthen the prevailing feeling of perpetual stuckness. Rom-Com offers no real answers to the human condition but it sure makes it sound that bit nicer. 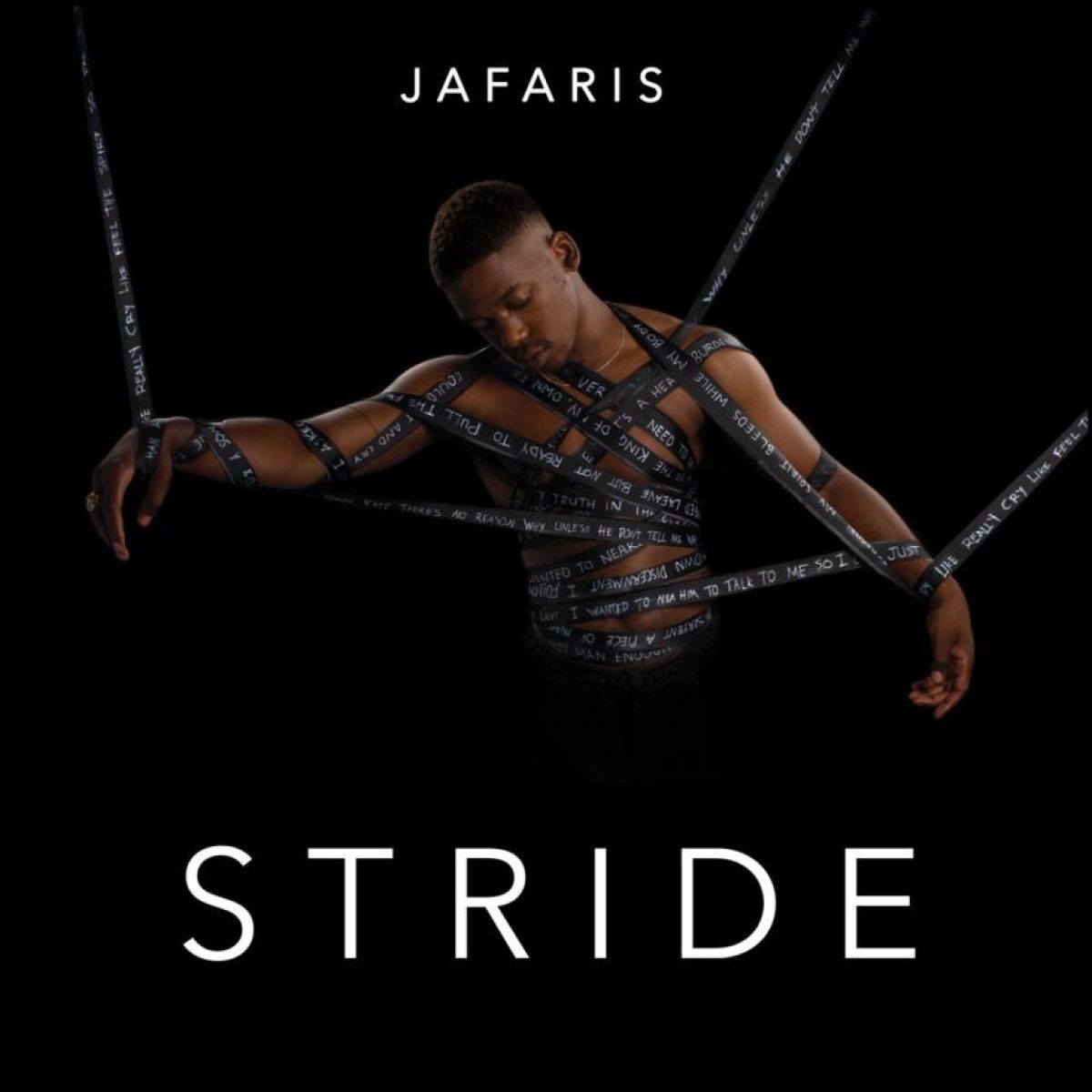 Dublin MC & Diffusion Lab flagship artist Jafaris may only have gotten around to releasing his debut full-length, Stride, but even a quick listen through it will affirm that he’s no newcomer to hip-hop.

Before he was Jafaris, the artist formerly known as Profound spent years perfecting his craft. That hard work pays off on Stride. The album platforms a socially conscious MC, full of hunger and ambition. Jafaris jumps freely from sound to sound, style to style. From the chilled west coast vibes of ‘Stride’ to the faster than light flows on ‘Invisible’ and everything in between.

The Diffusion Lab production is sleek and sharp. The bass on ‘Invisible’, the filter sweeps to the arrangement on ‘Time’ and the boom bap drum programming on ‘God’s Not Stupid’ all stand out as highlights. Watertight hip-hop. 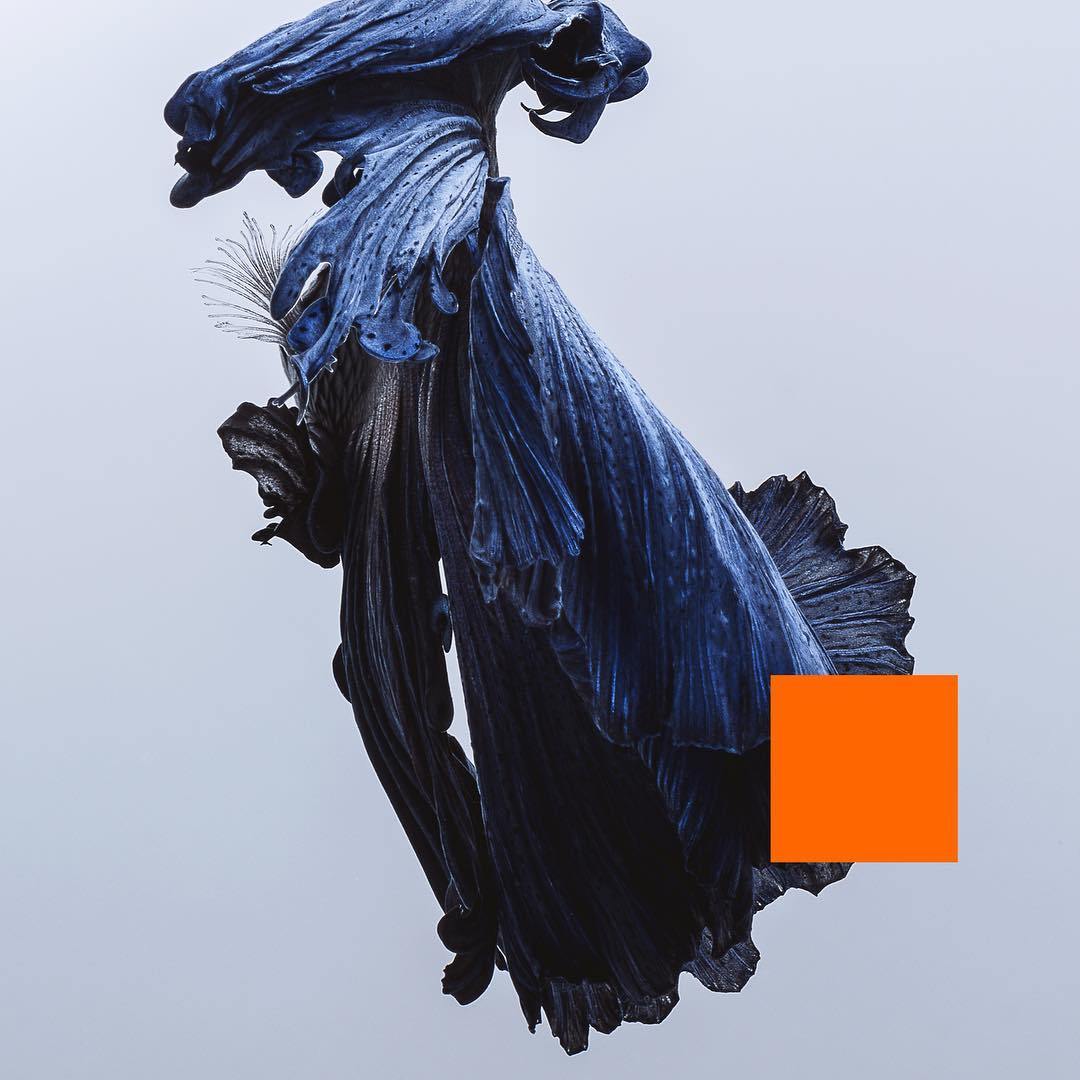 Eoin French’s second album under the Talos moniker feels like a direct continuation of his debut Wild Alee.

That is, Talos takes the cinematic, moody soundscapes of their debut and multiplies the effect. Huge, bombastic choruses and celestial vocal lines are very much the cornerstones of Far Out Dust. Some of its most memorable moments, ‘Boy Way I Wrong’, ‘To Each His Own’ and ‘See Me’ are the endpoint of these constituent parts.

However, French proves himself to be an artist unafraid to explore new avenues on his second outing. ‘See Me’ has stuck with me most from Far Out Dust. I never would have paired the Talos project with such an overtly pop-orientated tune, but Eoin French sticks the landing elegantly, as he does throughout the entirety of Far Out Dust. 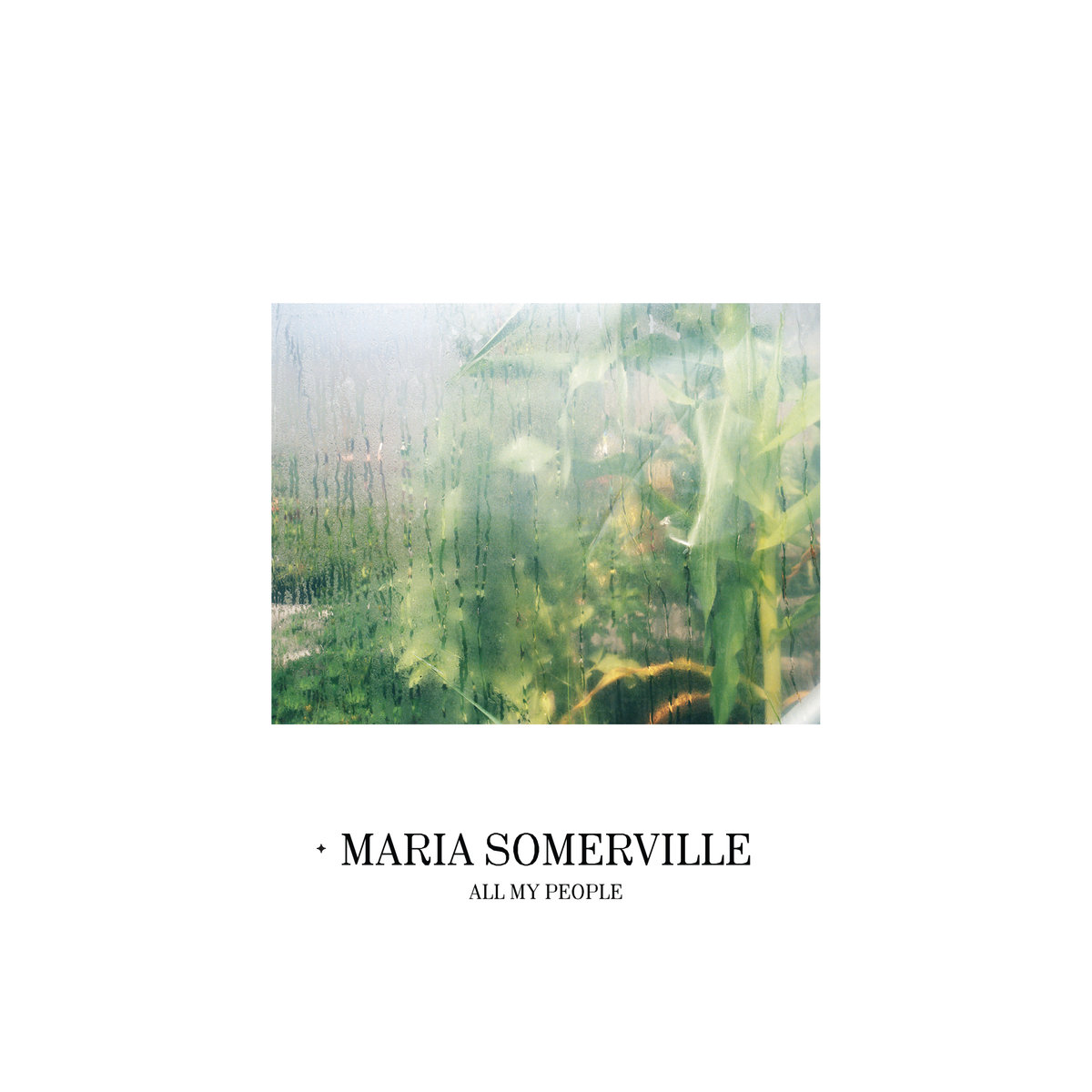 The Connemara musician Maria Somerville spent a number of years arriving at the sound of her debut album. All My People is a gauzy ambient dream-pop album that revels in its textures.

Somerville’s 30-minute project is at times desolate. The arrangements often consist of just a few layers; vocals, synth pads and the occasional percussive element. It’s a project focused on drawing the listener into the ambience, the otherworldly spirit of All My People. Four years since her shockingly good debut album Before We Forgot How To Dream, SOAK returned to successfully beat the sophomore slump. Grim Town expands upon the reverb-drenched and heartbreaking anthems of her debut and proceeds in a far more poptimistic direction. Peppy cuts like ‘Knock Me Off My Feet’ and ‘Life Trainee’ open up SOAK as a keen connoisseur of nostalgic pop and are a bouncy joy from start to finish.

The emotive balladry is still present in ‘Crying Your Heart Out’ and ‘Valentine Shmalentine’ but they’re wrapped in a newfound confidence and sense of control. Grim Town is emboldened by its distinct vision – SOAK is entirely her own realised self and no one else, eschewing trends to craft an album swathed in timeless charm.