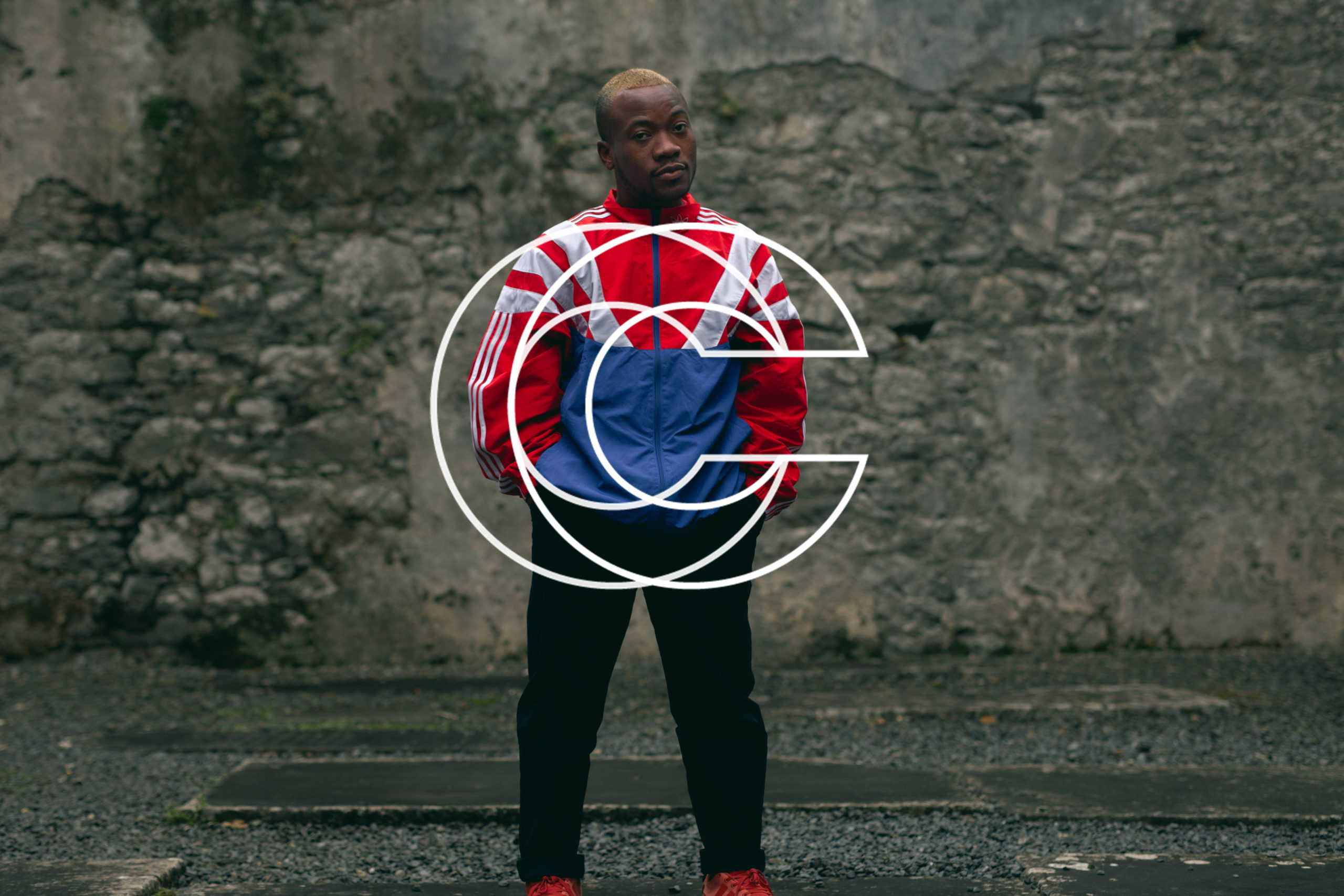 The song is ‘No Exit (Remix)’ which features on MuRli’s EP Till The Wheels Fall Off EP last year and this reworked version of the track with live drummers fills the air of this old stonewalled Franciscan abbey.

It’s just the latest Narolane highlight after the Just Asking remix and the ‘Anseo’ video.

Get this into you, as it speaks for itself.

Quin Abbey was built between 1402 and 1433 by Sioda Cam MacNamara, for Fathers Purcell and Mooney, friars of the Franciscan order. Although mostly roofless, the structure of the abbey is relatively well preserved. There is an extraordinary intact cloister amongst other architectural features, making it one of the most intact medieval Franciscan friaries in Ireland.

A previous monastery had existed on the site but burned down in 1278. Quin friary occupies the site of the Anglo-Norman de Clare fortress that was built after 1278, and destroyed in 1318. The remains of the castle are still visible as they were incorporated into the friary, with the foundations of three of the corner towers can still be seen.

Around 1350 the castle ruin was rebuilt as a church by the McNamara clan. It was this structure, which the MacNamaras subsequently rebuilt as the present abbey, properly called a friary. In 1541, during the Reformation, King Henry VIII confiscated the friary and it passed into the hands of Conor O’Brian, Earl of Thomond. In about 1590 the MacNamaras regained control of the site and once again set about repairing and restoring it. In about 1640 the building became a college and is alleged to have had 800 students.

Oliver Cromwell arrived only 10 years later, brutally murdering the friars and destroying the friary. In 1671 the building was once again restored, but never regained its former status. Eventually in 1760 the friars were expelled, although the last Friar, John Hogan, remained there until his death in 1820, by which time the buildings were ruined by neglect.

Have you heard the album inspired by the Lidl on Dublin’s Aungier Street?