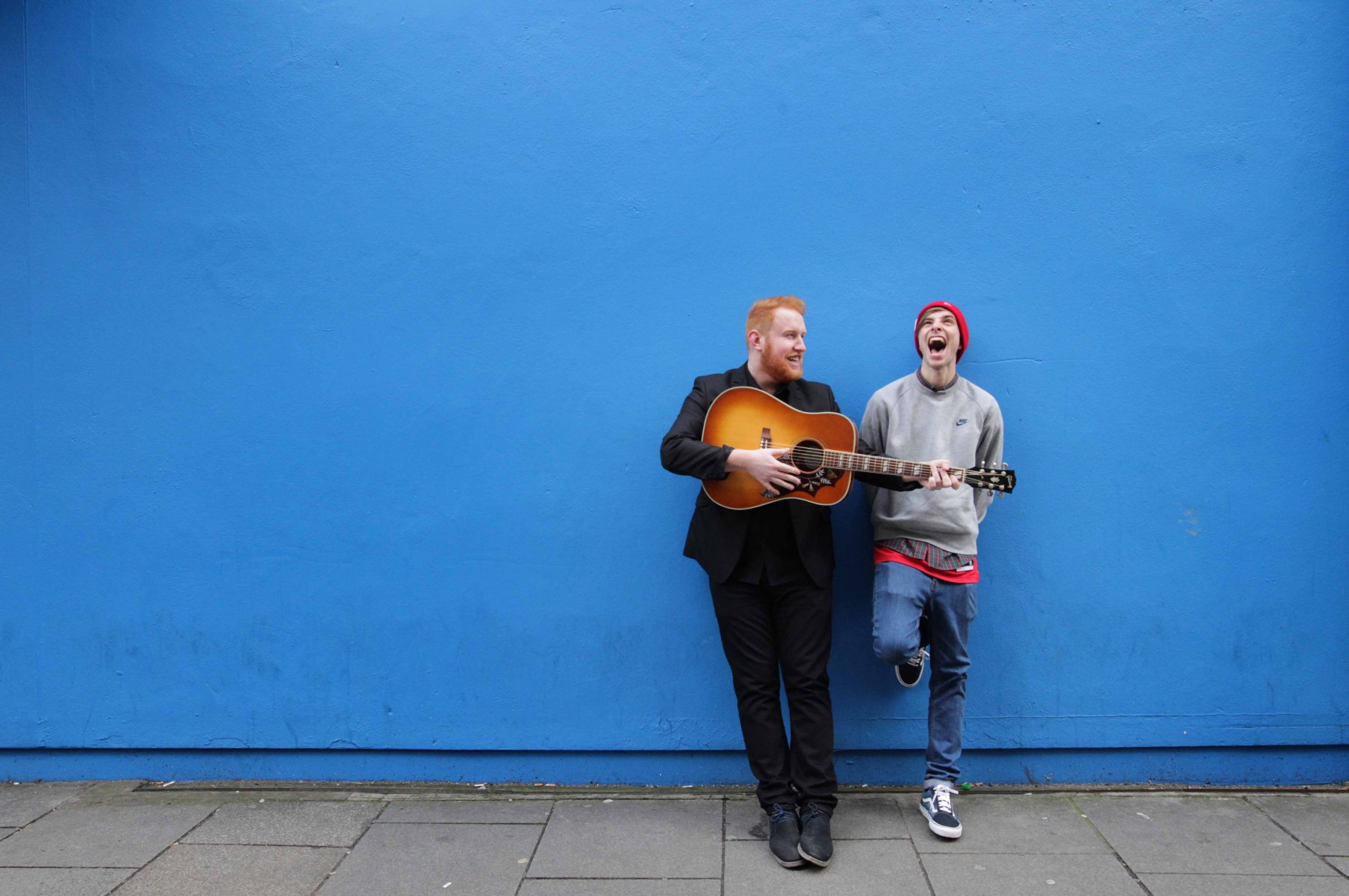 Album of the week: Angel Olsen – Burn Your Fire For No Witness 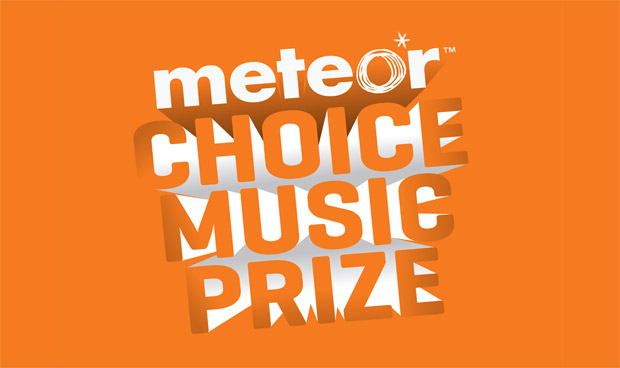 The Meteor Choice Music Prize takes place on February 27th and the night will see one of the following performing acts: Girls Names, Little Green Cars, Mano Le Tough, O Emperor, Lisa O’Neill and Villagers (along with those not performing My Bloody Valentine, And So I Watch You From Afar, Kodaline and Bell X1) will be given the Irish album of the year prize and a €10,000 prize fund, while one of the 10 shortlisted acts will win the Meteor Choice Song Of The Year ( You can get involved by voting online for your favourite shortlisted song at Meteor’s Facebook page or by texting ‘SONG’ to 085 7114444 for a list of nominees).

I’ve two pairs of tickets to give away to the event, courtesy of Meteor. You have til February 20th to enter via the widget below, so tell your friends and your granny to enter too.
Tickets to the Meteor Choice Music Prize


If you don’t get tickets, the event is also going to be broadcast on RTE2 on Sunday night March 2nd at 10:30pm and streamed live on the night at rte.ie and .meteor.ie.

This year, for the first time, RTE 2 Television will broadcast a one-hour highlights programme of the Meteor Choice Music Prize on Sunday March 2nd at 10.30pm.

Listen to me on Breakthru Radio’s Biology of The Blog