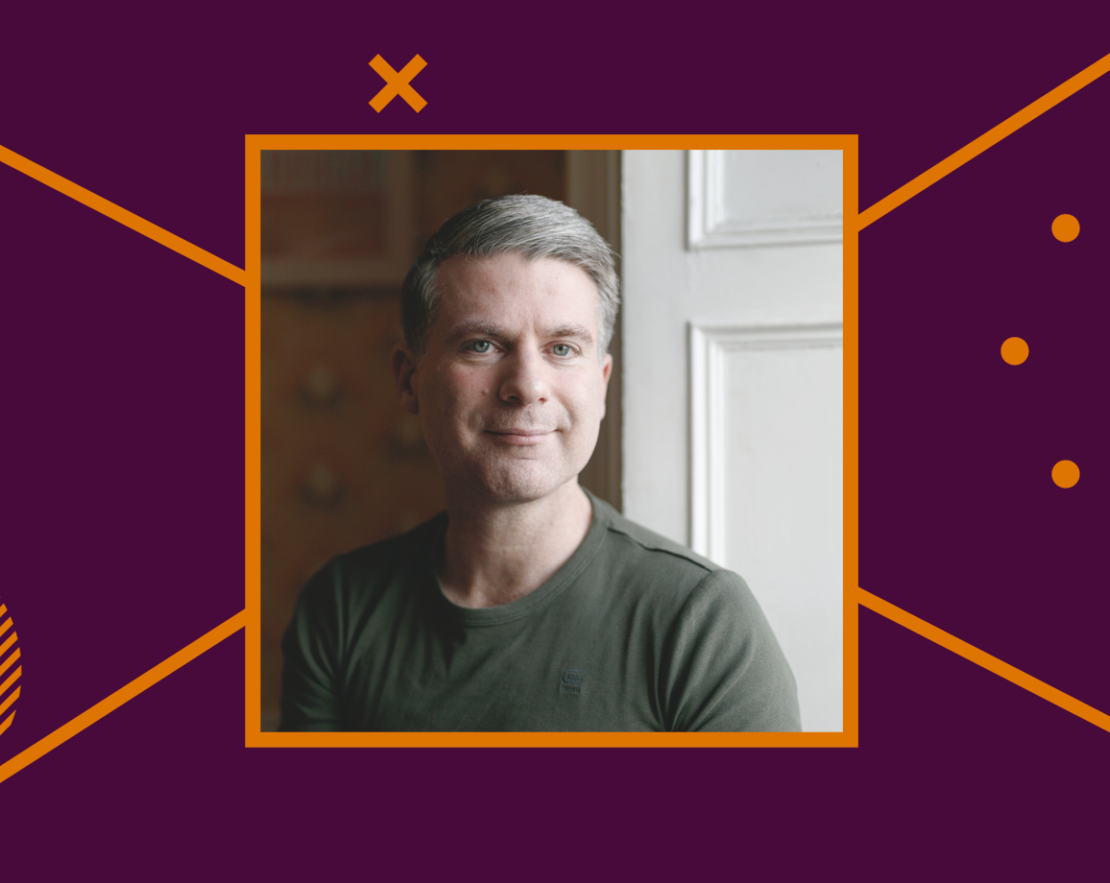 Cian Ó Cíobháin is a west Kerry DJ and radio presenter with An Taobh Tuathail five nights a week on Radio na Gaeltachta and a wedding DJ too.

I find myself in the same position as I did this time last year. Namely, finding the prospect of highlighting any ten tunes that were released over a calendar year nigh impossible. Therefore, I’ve once more gone for an all-Irish top 10 that I’m feeling as I type these words. Some tracks that I wanted to share weren’t available anywhere online as audio streams, but do not let that detract in any way from the greatness of this music.

This year, my radio show An Taobh Tuathail celebrated twenty years on the airwaves. As part of the anniversary celebrations, I approached artists that I admired and who featured regularly on the show over the years to contribute a brand new, previously unreleased track for broadcast. I was overwhelmed by the response I received and had so much new material to share that it turned into a three evening celebration of ‘world exclusives’.

One of my all time favourite bands The Jimmy Cake kept very schtum about the contribution they were working on and one April morning casually sent me a file entitled ‘ThugLife’. To my absolute glee, it turned out that ‘thug’ was a play on the word ‘Thugamar’ and the song was a cover of ‘Thugamar Féin An Samhradh Linn’, one of my favourite childhood songs and an apt choice for a programme that first began broadcasting on summer’s first evening in 1999. Better again, it turned out to be one of the best songs I heard in 2019 and one that so many people that crossed my path this year had such positive things to say about.

Also. It’s The Jimmy Cake. And they’re singing. As Gaeilge!

Ellen King, once of Cork, now of Berlin, sent me a demo version of this track a few years back and I was delighted to see it finally surface for the planet’s discerning ears to savour on her Glisten EP on Parallaxe Editions earlier this year. This is the kind of track that wouldn’t sound out of place on Ricardo Villalobos’s classic Alcachofa album, drawing on startling beautiful sounds that one wouldn’t immediately associate with either electronic or techno records. But, under her watch, she patiently adds layer upon layer to her tapestry to the point that you suddenly feel like you’re immersed in some kind of magical electronic soundscape created by John Barry for a long-lost Disney movie that turned out to be too risqué to be shared with the general public.

Danny Carroll, lead-man of Shrug Life is one of the brightest, most precocious talents we have. Some time ago, he revealed to me that it was his intention to cover Joe Dolan’s indisputable classic and later shared the track with me in demo form. It was raw. It was raucous. It was “The craic.” As the ATT birthday approached, he promised to have the final version ready to debut on the anniversary specials and what a delight it was to platform this absolute cracker of a cover. Interfused with a verse from a Silver Jews song (prior to David Berman’s death, RIP), Shrug Life nail the energy of Joe’s original and the video brings it to another level again. Cult classic: sign me up.

Cork-based Eamon Ivri has been sending challenging yet deeply rewarding tracks my way these past few years. His 2019 debut LP Gore-Tex In The Club, Balenciagea Amongst The Shrubs demonstrates the imagination of a true auteur at work, an album forged out of skittery manic energy and a queasy sense of anxiety that pulses through his rugged, analogue techno. It is a melancholic album, but it’s also an album not without a sense of playfulness. It’s an LP that features more ideas than most artists manage to cram into a decade-long career. Ivri is another of this island’s great raconteurs of imagination and wit. If you somehow don’t get a chance to indulge in his unique musical vision, you can always follow his unique take on life and culture VIA his outstanding twitter account.

Corr na Móna’s Maria Somerville makes exquisite, reverb-heavy, dream pop that tugs at the heart-strings and, in my opinion, makes her an equal of the likes of the internationally-admired Grouper or Carla dal Forno, who plough similar musical furrows. Her album All My People is serene, beautiful and pretty much flawless and while hard to highlight just one track, this one is close to sublime.

Cork-based Mark Waldron-Hyden was in touch with me through one of Irish music’s quiet unsung heroes, the mighty Albert Twomey of Plug’d Records to share his debut LP Stream Segregation on his own Sunshine Cult label some months back. This is eldritch electronic music in the vein of classic Boards Of Canada, at once queasy and dream-like but utterly compelling. It’s an album that deserves to reach a wide audience.

Born in Ukraine, but now based in lovely Leitrim, Natalia Beylis – in her own words – likes “to coax what she can from the quiet.” She coaxed this enthralling piece of drop-dead gorgeous electronica for the recent Wacker That compilation on Touch Sensitive, easily one of my favourite ‘Various Artist’ anthologies of 2019. Go seek.

This is another track that Waterford-man Joe Harney shared with the radio show for our 20th anniversary specials. It was composed and first performed at 2018’s Another Love Story’ festival but later recorded for posterity and is available as a free download on XLR8R. It is a thing of wonder and admirably not part of his 2019 album Love Stories, which is a must-hear release, featuring music of a similar wide-eyed vein of innocence.

M Shutak – The Room In Spring

M Shutak is the name that old friends and collaborators Gregory O’Brien and Gary Morrison go by. Their debut release for Wow & Flutter entitled The Widows House was a firm favourite on the radio show this past year. The album was recorded over three days in Asia Kalpa studios in Co. Wexford by Darragh Nolan and evokes – in their own words – “a record which sounds like an old creaking house in springtime with the windows left open”. If you can, see if you can seek out one of the 100 cassettes in existence.

We need quiet, reflective albums, with emotional substance in our lives and the album Thresholds by Saso (composer Jim Lawler and producer Ben Rawlins), made with pianist Kevin Corcoran (from The Glasshouse Ensemble) provided the perfect sanctuary in a world of noise. Tranquil, minimal, languid and serene, with worlds of space present in the production, repeat listening ensured this album won my heart and ‘Beyond Endings’ was a track that gently insisted on closing the night’s music on An Taobh Tuathail on more than a few occasions in 2019.