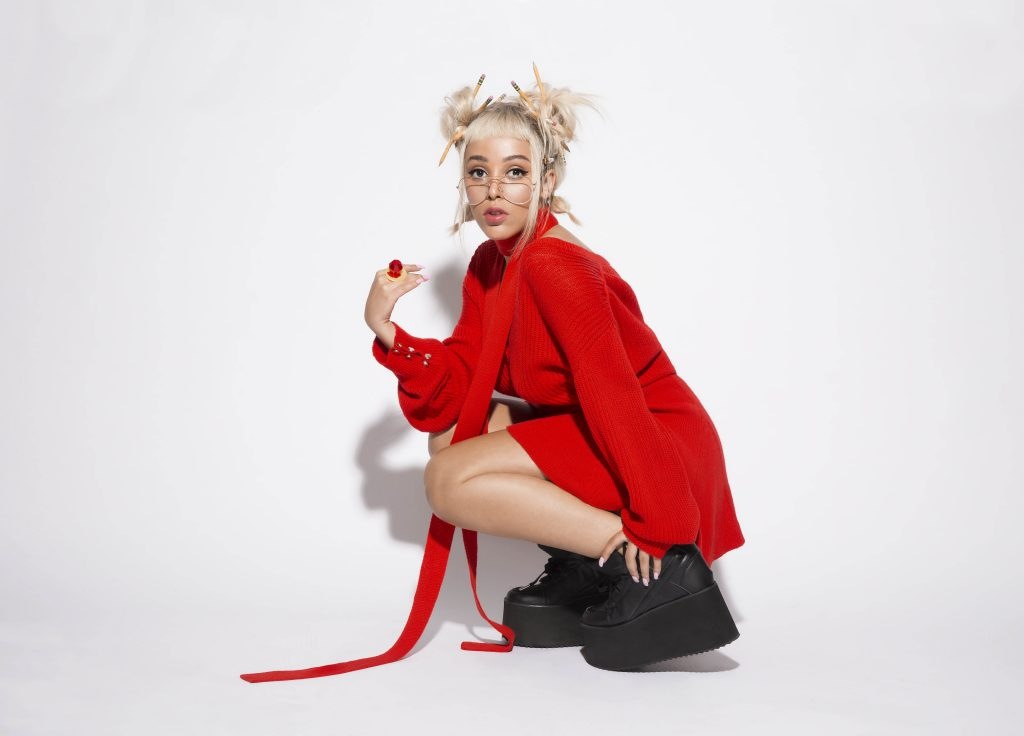 Nialler9 Podcast: Brewing up a Sandstorm

LA-based rapper, singer and producer Doja Cat announces a date in the Academy Green Room on March 11th. The artist has been seeing a rise in prominence since the release of her single ‘Moo’ in August of last year. Tickets, at €23+, are available here.

North-London folk duo Kawala have announced a gig in Whelan’s upstairs on May 15th. The pair also released a new single ‘Runaway‘ to coincide with their tour dates. Tickets, at €14+, will be available on Friday from the Ticketmaster site.

Philadelphia indie quartet Hop Along are set to play a gig in The Button Factory on June 16th. The band will perform material from their 2018 LP Bark Your Head Off. Tickets, at €16+, go on sale this Friday from the Ticketmaster site.

Irish indie-pop act True Tides take off on their first headline tour throughout Ireland this April. The band are set to play six dates in Mike The Pies – Listowel, Kasbah Social-Limerick, Voodoo-Belfast, Roisin Dubh-Galway, Whelans-Dublin and Cyprus Avenue-Cork on the 11th,12th,13th,25th,26th and 27th of April respectively. Tickets for all gigs are on sale from Friday on the Ticketmaster site.

Rodrigo Y Gabriella play The Olympia Theatre on April 21st. Tickets for the virtuosic duo go on sale Friday morning at €34+ from the Ticketmaster site.

Ivor Novello nominated electronic indie duo Bear’s Den play The Academy on April 10th. The band are set to release their third studio album So That You Might Hear Me on the 26th of April. Tickets, at €24+, go on sale on Friday from the Ticketmaster site.

Scandi pop singer and songwriter Shy Martin plays The Sound House on April 29th. The artist is fresh from the release of her Overthinking EP. Tickets, at €14+, are on sale now on the Ticketmaster site.

Icelandic electronic band Gusgus are due to play The Button Factory on Tuesday 26th February. Tickets on Ticketmaster.